In memory of band member, brother, and friend Pierce Fulton.

Leaving Laurel, the duo comprised of Gordon Huntley and the late Pierce Fulton, has announced the release of their debut album on the respected Anjunadeep label, which is scheduled for August 20th. In line with the announcement, the band also shared ‘Winter In The Woods’,the first cut from the forthcoming self-titled album.

Unfortunately, Pierce passed away in April of this year after a tragic struggle with his mental health. According to the press release, ‘this album is dedicated to his memory and has come to represent much more than two friends making music together in the Laurel Canyon neighborhood of Los Angeles. […] Pierce’s struggles were very private, and with this album, Gordon and Pierce’s brother and manager Griff want to let the world know simply this: It’s ok to not be ok.’

‘Slow down and enjoy life. It’s not only the scenery you miss by going too fast – you also miss the sense of where you are going and why.’ – Pierce Fulton 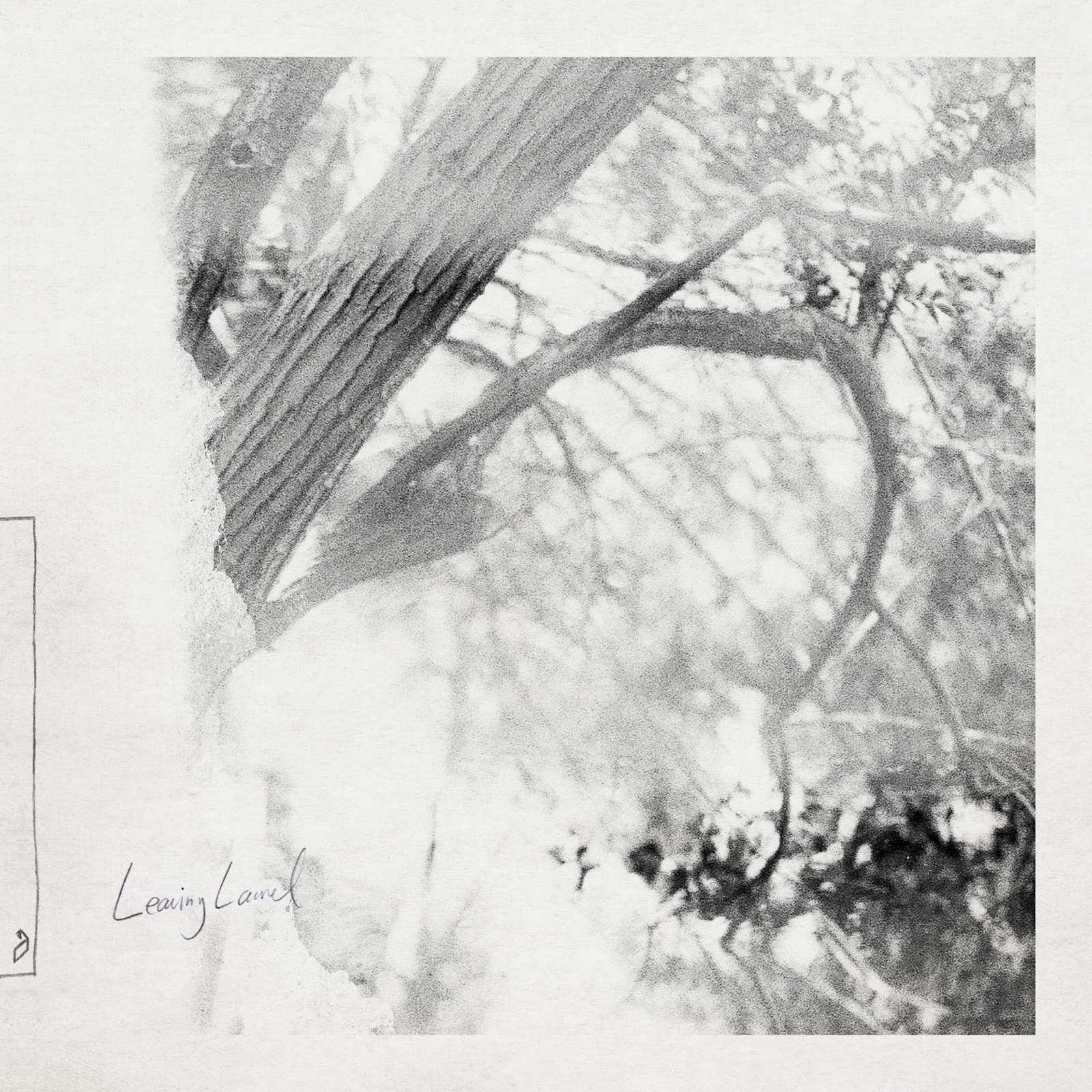