A tribute to his musical career.

The French musician Jean-Michel Jarre, also known as the “Godfather of Electronic Music”, is preparing the release of his latest project titled ‘Planet Jarre’, a compilation created in order to celebrate his 50 years in the electronic music industry.

The album to be released September 14th will have a concept which consists on four parts: Soundscapes, Themes, Sequences, Explorations, and Early Works. Moreover, a special track was released this week entitled ‘Herbalizer‘, having lushy and cinematic vibes.

“It’s a very strange title but it fits in some personal way a track I can see for the stage. I had no idea to integrate this track in an album but I thought I could fit it in this ‘Sequence’ part of ‘Planet Jarre‘. I’m quite glad this piece of music I can see for the stage will be in a studio version,” said  Jean-Michel Jarre.

Listen below and get your copy here. 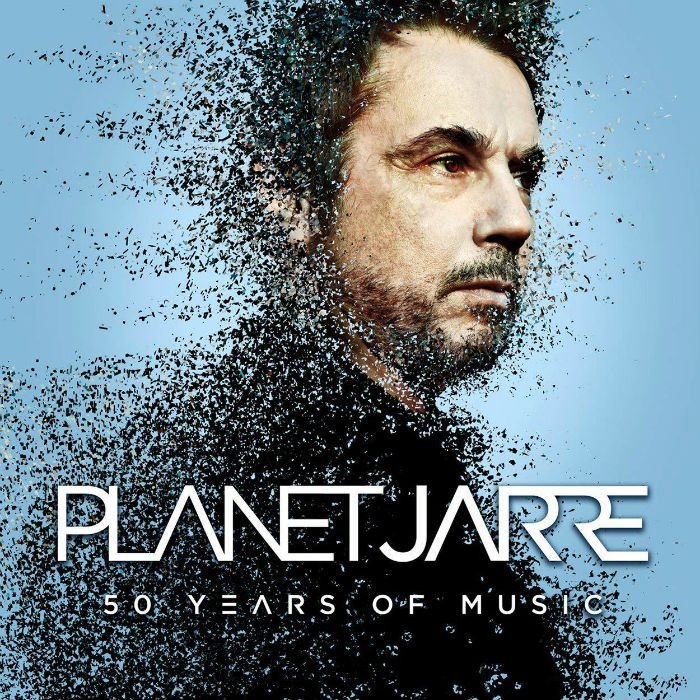