The record is made up of 20 new tracks.

Grammy-nominated UK outfit Disclosure has released their third studio album, ‘ENERGY’. The brand new record is out today via Capitol Records, featuring a plethora of collaborations that breathe new life into their characteristic sound.

Disclosure will also be celebrating the release of ‘ENERGY’ today in a very particular way, with a virtual Minecraft experience that will connect fans around the world. Using over 100 million cubes to create a virtual world based on his album cover art, the landscape is filled with hills, caverns, and even three underground clubs for those who decide to embark on an adventure.

You can learn more about the Minecraft experience here.

Listen to Disclosure’s ‘ENERGY’ below and grab your copy here. 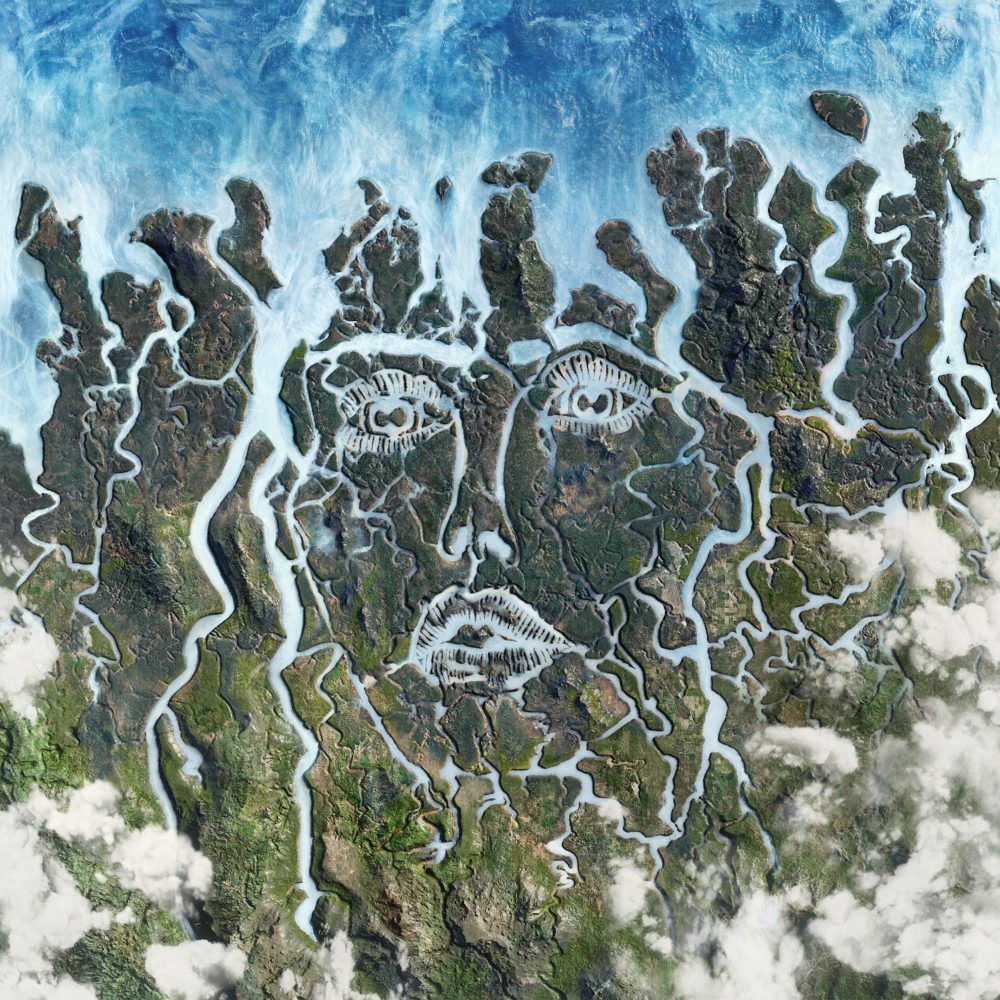