American composer, electronic music producer, and leader of her ensemble London Electronic Orchestra, Kate Simko has just shared her own rework of BISHI’s ‘Reflektions’. Ludic Rooms originally commissioned the new piece as part of ‘Random String’, produced in partnership with the Coventry City of Culture Trust.

Delicate, yet arrestingly powerful, Kate Simko’s rework of ‘Reflektions’ is an emotionally charged outing that masterfully elevates BISHI’s original piece into new territory, With delightful, pristine string arrangements and a perfectly minimalist frame, Simko reimagines the narrative as she rinses every beat under the sun.

Listen to Kate Simko & BISHI’s ‘Reflektions (Reworking III)’ below and purchase your copy of the single here. 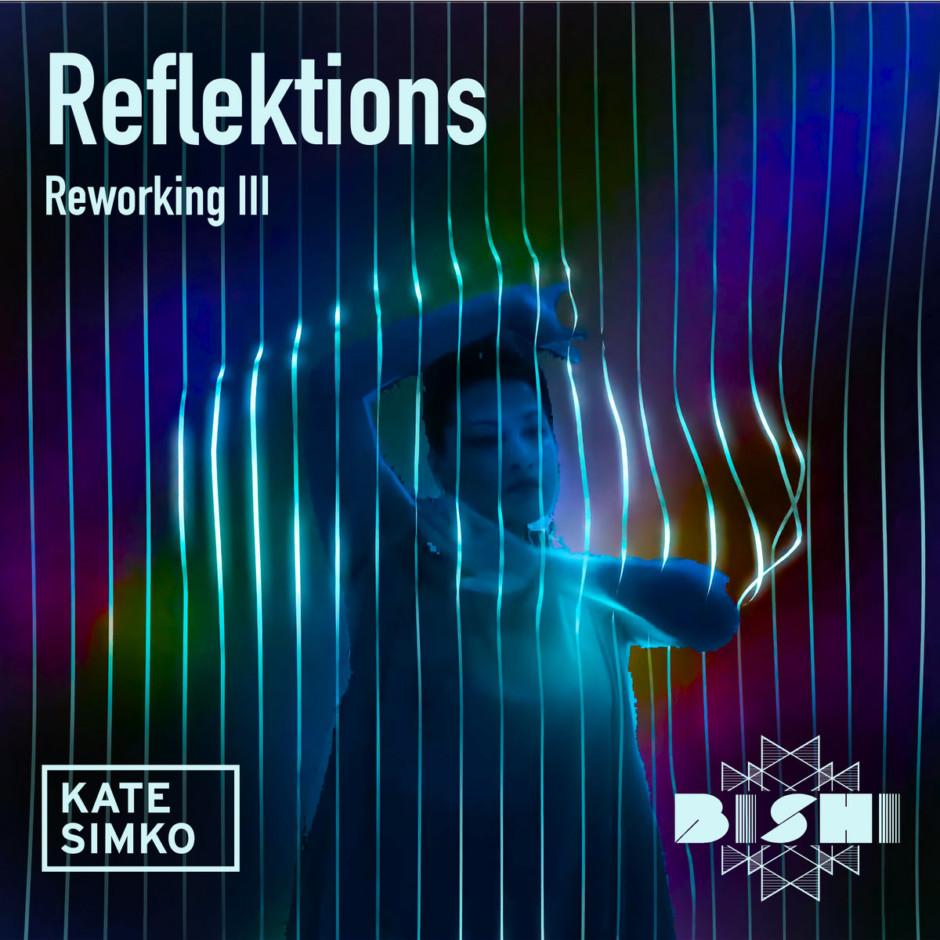