Listen to ‘Lies’, the latest from The Toxic Avenger & Look Mum No Computer

The track will be a part of his next album.

French electro producer Simon Delacroix, also known as The Toxic Avenger, has unveiled new music. On this occasion, the artist released a song titled ‘Lies’, in which he joined forces with the inventor, YouTuber and musician Sam Battle, aka Look Mum No Computer.

This electronica track is part of the Frenchman’s next album, which will be called ‘Midnight Resistance’, and will be available from May 29th. 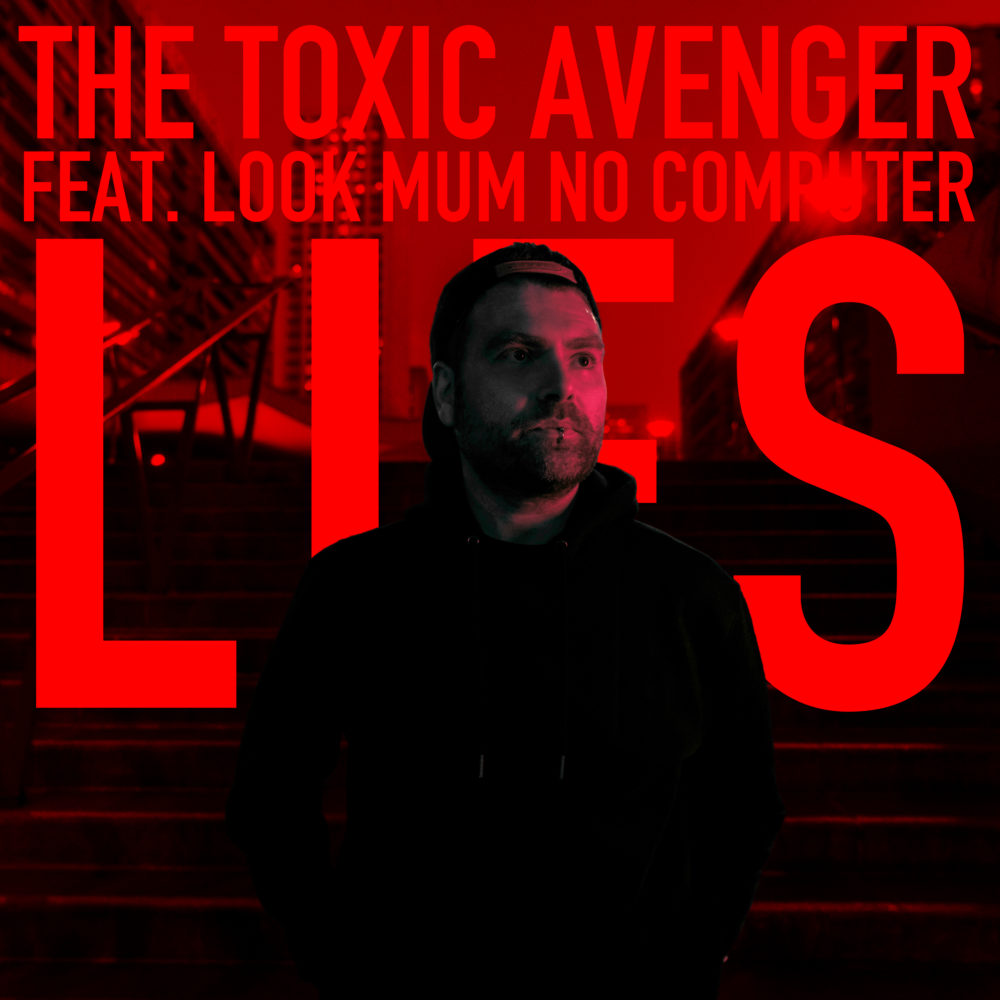