Available in digital and on CD.

Renga Weh has presented his new album through 3000Grad Records. The material has been available from April 16th and consists of 10 original tracks.

The origin of the album has been creatively described so: ‘Renga Weh lives somewhere in an abandoned mine. He collects nuts that can only be found in the blue hour and bites them in his velvet-covered cave. He builds instruments from their shells and he plays from midnight to dawn. He distributed demo tapes to the five biggest dwarves in the forest. He was invited as a live act to their group wedding with the five smallest giants in the forest. He played the piano all night and everyone was in, fine; this was a warm part that Alfons, the taciturn sound engineer from the forest, recorded the evening. These ten recordings are now cleverly glued with elf saliva and appear as Renga Weh’s debut album, ‘Reality Check’.’

Listen to the full album below and find your copy here. 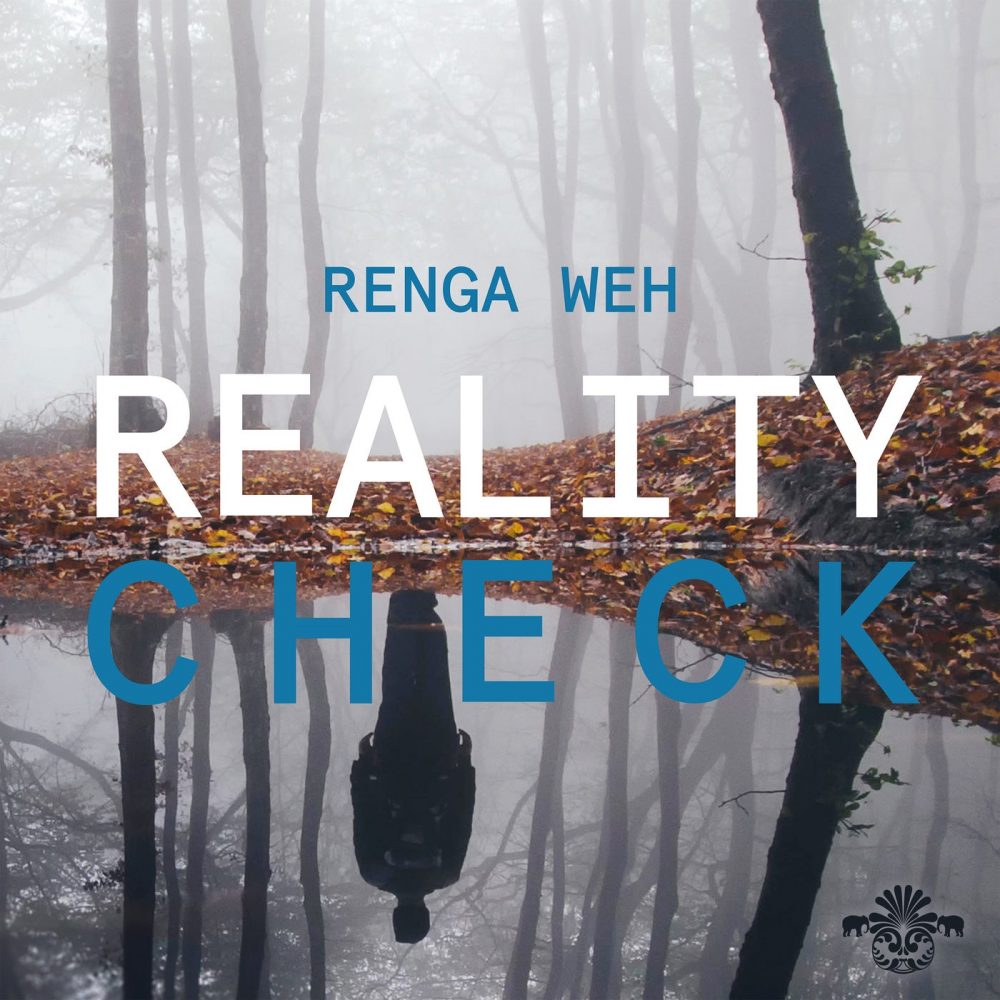