It’s the first collaborative project between both artists.

As Rebirth Records reaches its 15th anniversary, the label is set to present Los Niños, a brand new project formed by Luciano & Michel Cleis. Their first cut, ‘Star Odyssey’ will be released on September 24th.

As Michel and Luciano converge in a recording space for the first time, the friends set out to create in a deconstructed, familiar headspace. The end result is ‘Star Odyssey’, a Balearic-infused cut that thrives on delectable Latin-laced percussions and acoustic instrumentation, all seasoned with an irresistible melody.

‘Star Odyssey’ by Los Niños will be out on September 24th, via Rebirth Records. Listen to a preview below. 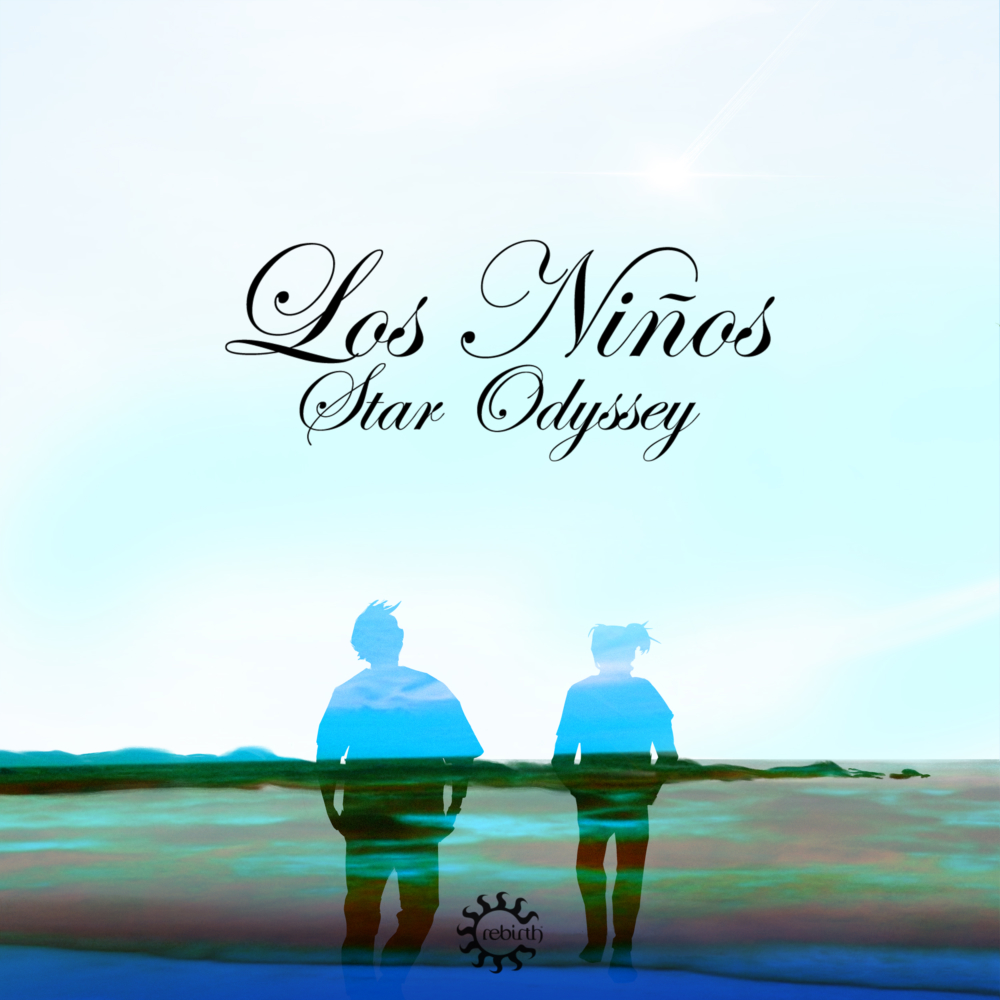