Maceo Plex continues his music streak. This time he announced a series of EP’s described as “techno mutations” to be released on different labels, including his own.

The first one to be out on May 18th will be a three tracker entitled ‘Mutant 1’ on Jennifer Cardini’s Correspondant label featuring vocals from Maars, an alias of Estornel’s wife Christine Mooneyhan. The second release will be ‘Mutant 2′, via Ellum. 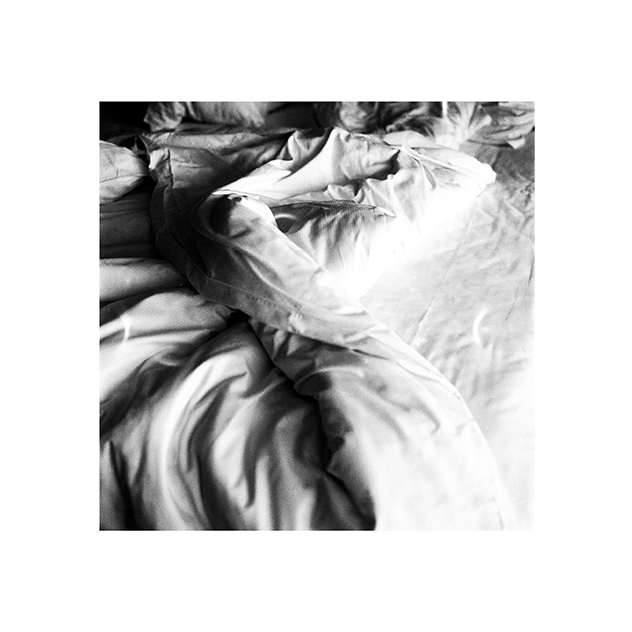