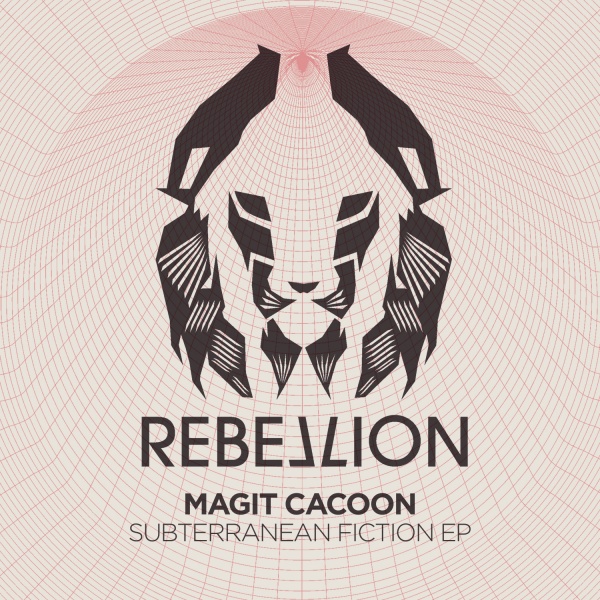 ‘Subterranean Fiction’ is a “voyage through a complex underground universe, where one has the opportunity to immerse himself omnisciently in the sounds and vibrations,” says Magit Cacoon.

Subterranean Fiction EP (Rebellion) will be out on April 22nd