DJ and producer Melé just finished his visit to the United States that included gigs at Holy Ship, San Francisco and Los Angeles. During these days the British artist shared some of his most important moments of the tour through a photo diary, these are his stories.

I am a huge fan of Liverpool FC and we had a huge game against Machester City whilst I was travelling, so I got some spicy wings and wine and watched the game in the airport. 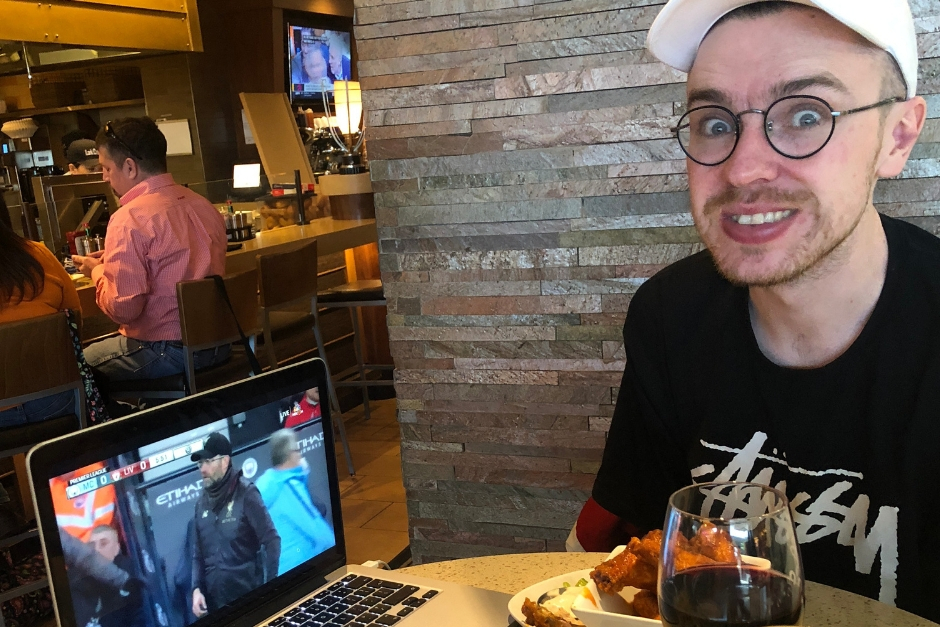 New Years Day block party in San Fransisco! It was so much fun playing, such a great crowd. I ended up staying for the whole day and having loads of fun. 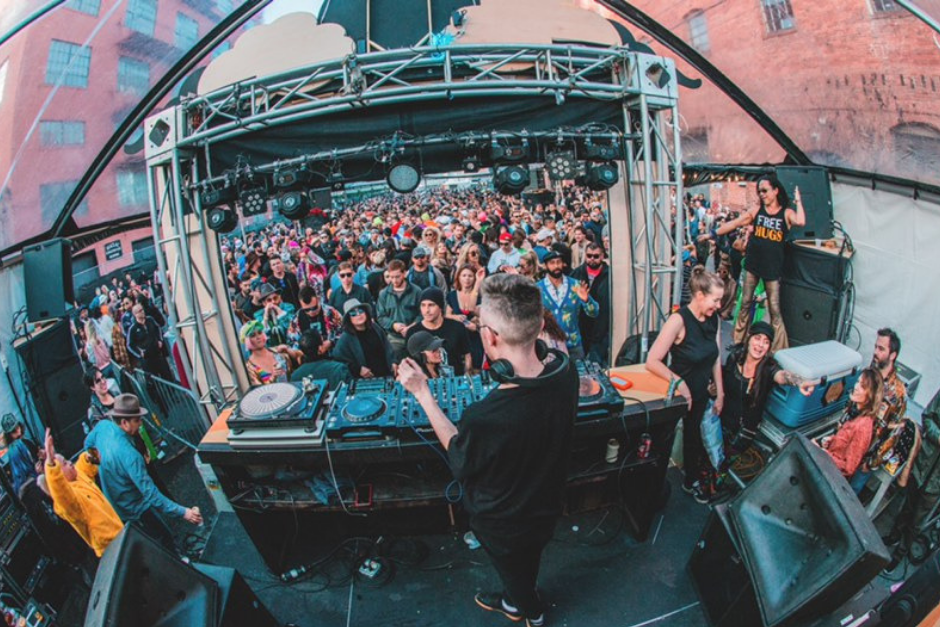 My mate Will Clarke was playing in San Francisco that night so I went down for a party. I ended up playing some records with him which was a vibe! Halcyon in is such a great club. 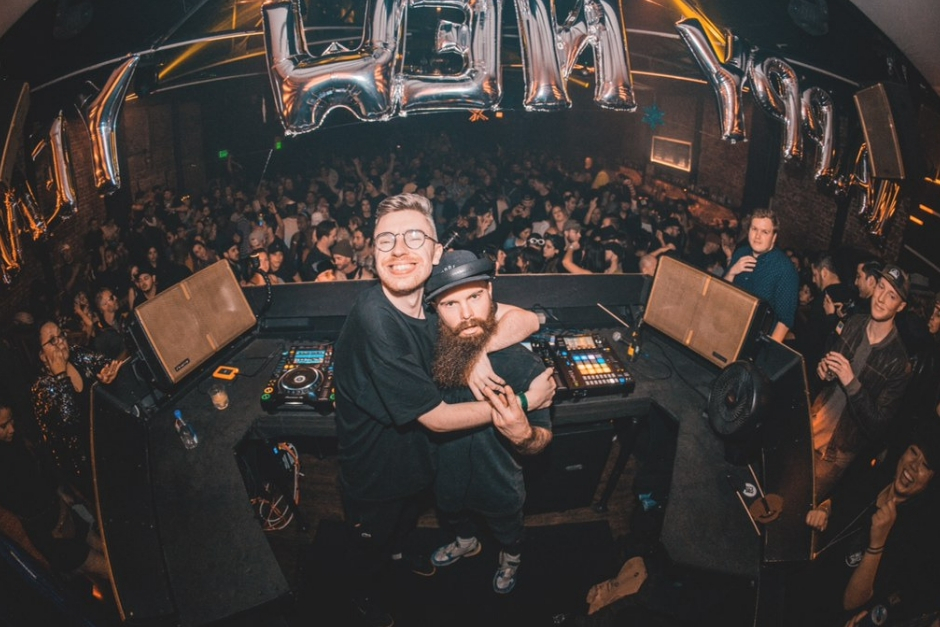 I’m here in the Orlando hotel, pre-Holy Ship having some sort of Malibu cocktail. Calm before the storm for real. 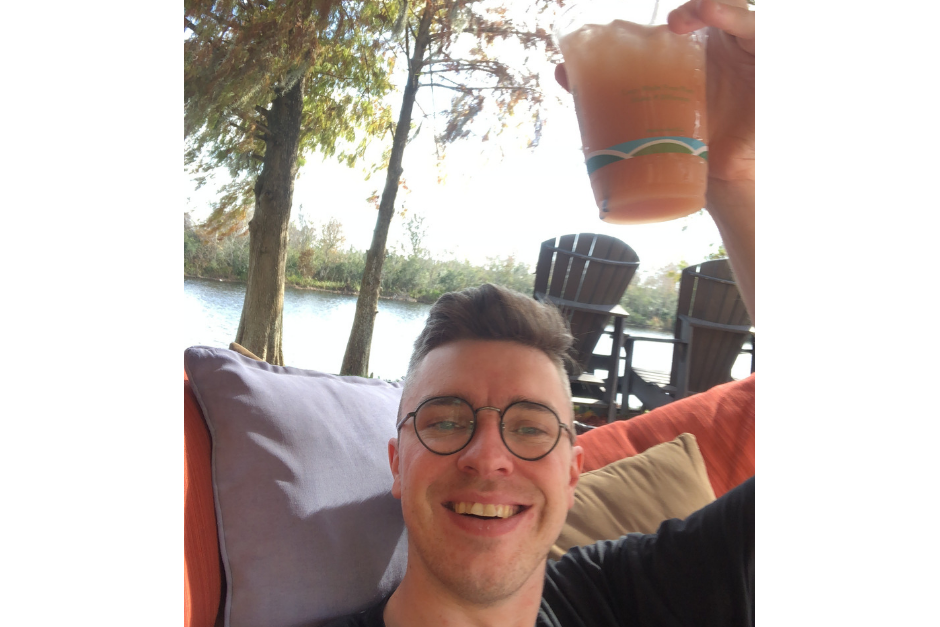 On Holy Ship with my good mates; Jack Beats, Skream & Totally Enormous Extinct Dinosaurs. This night got super out of hand. 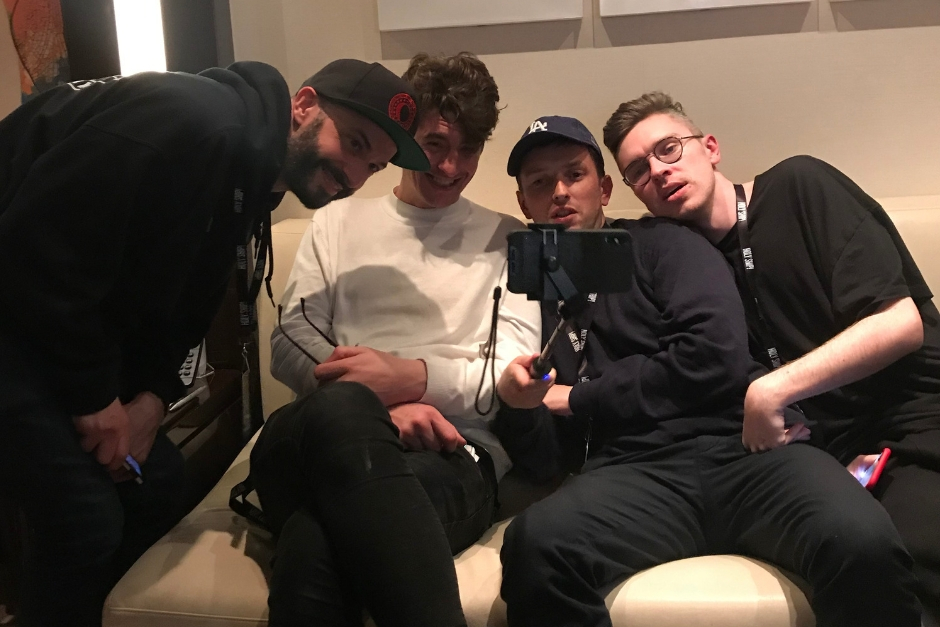 Vibes with Chris Lake, A Trak, Gorgon City, Will Clarke, Lorenzo and the gang. 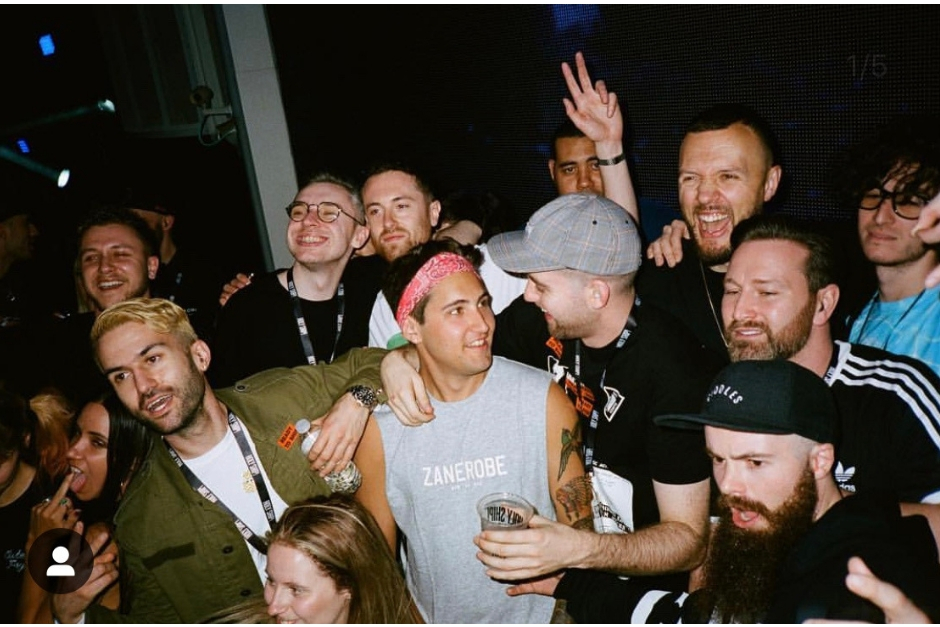 I found a spa on Holy Ship right next to where I was staying. It was the best to go in there after being up all night. There were a lot of broken people there on the last day. 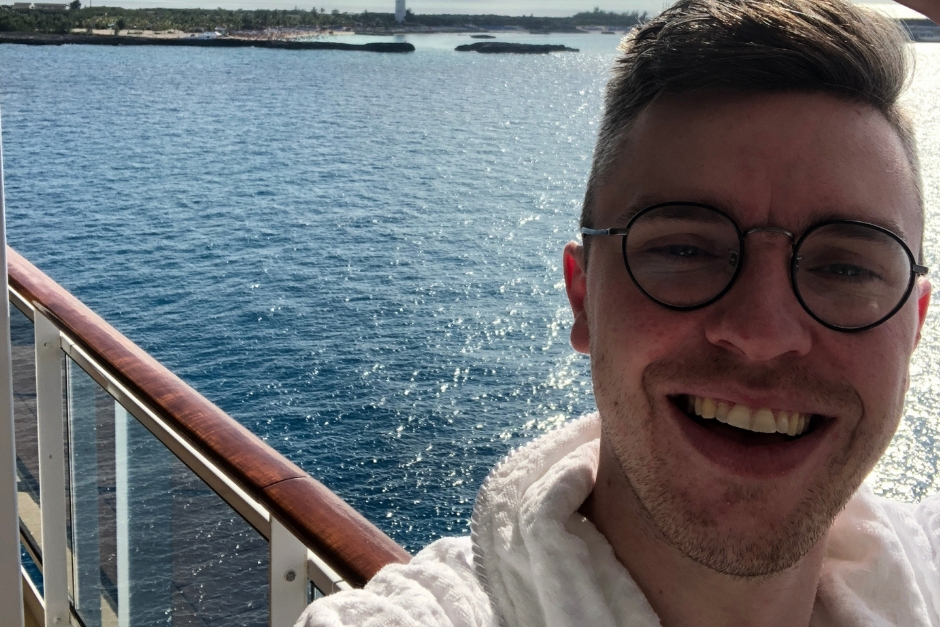 I’ve been always into computer games so as you can tell by my face I was SUPER excited to find the games room on the ship. 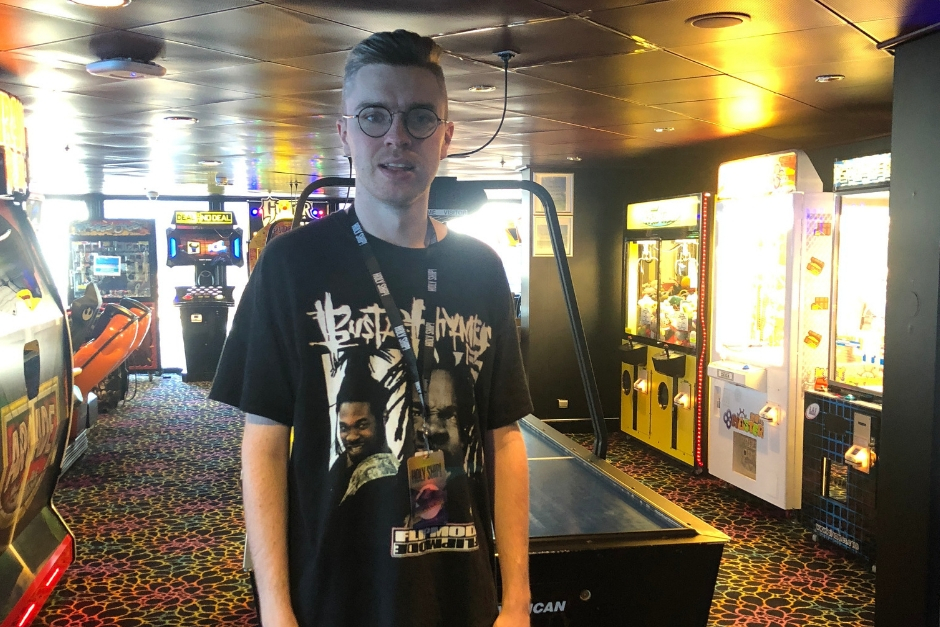 Playing my first set on Holy Ship. It was super early but the turn out was great and it was such a sick vibe! 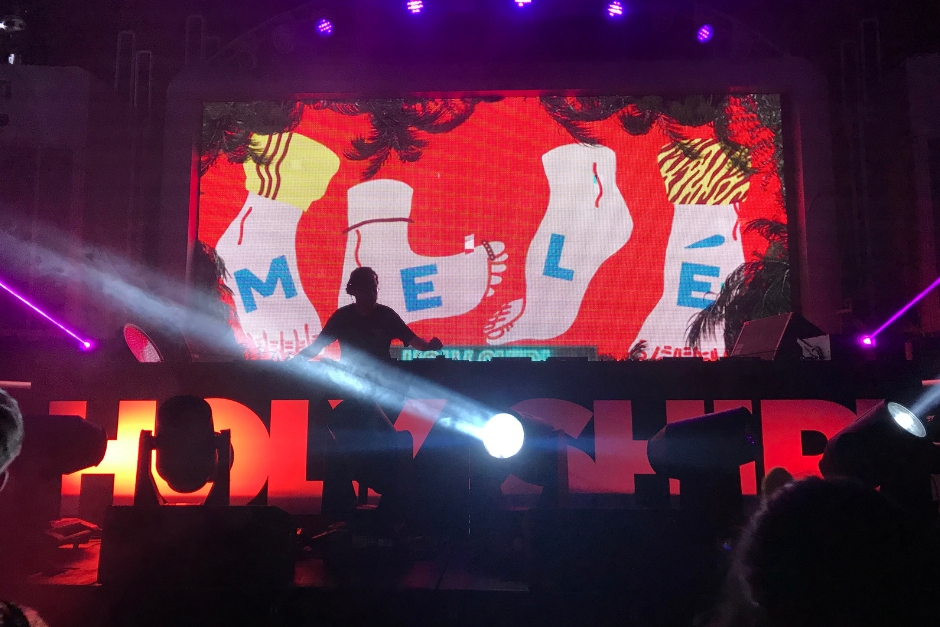 After the ship we flew to LA and went to Disneyland straight away. I took my girl for her Christmas present but I’ve never been before so I was super hyped. 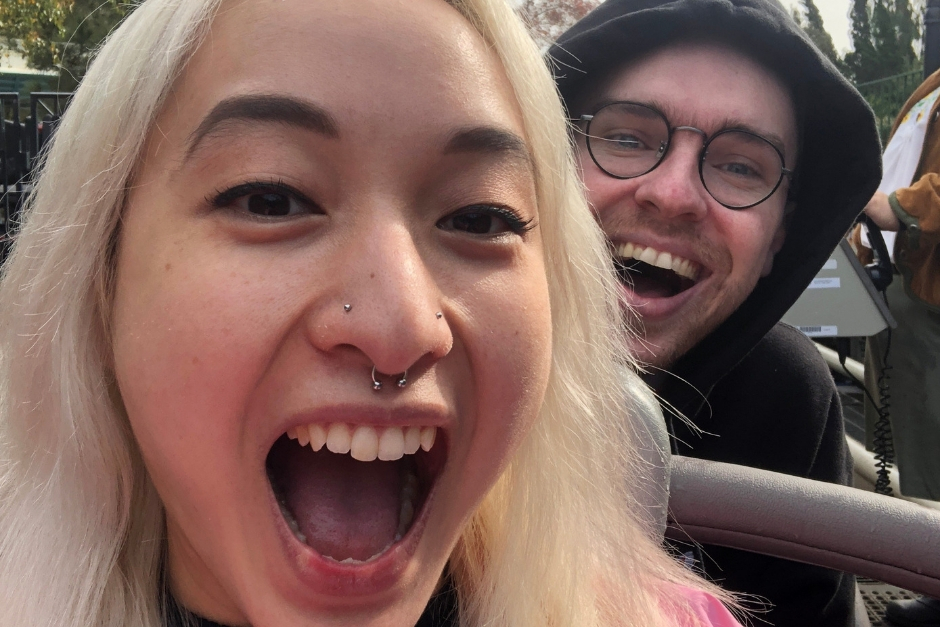 I’m in love with this Pluto hat that I bought at Disney. I think I may just wear it in regular life. 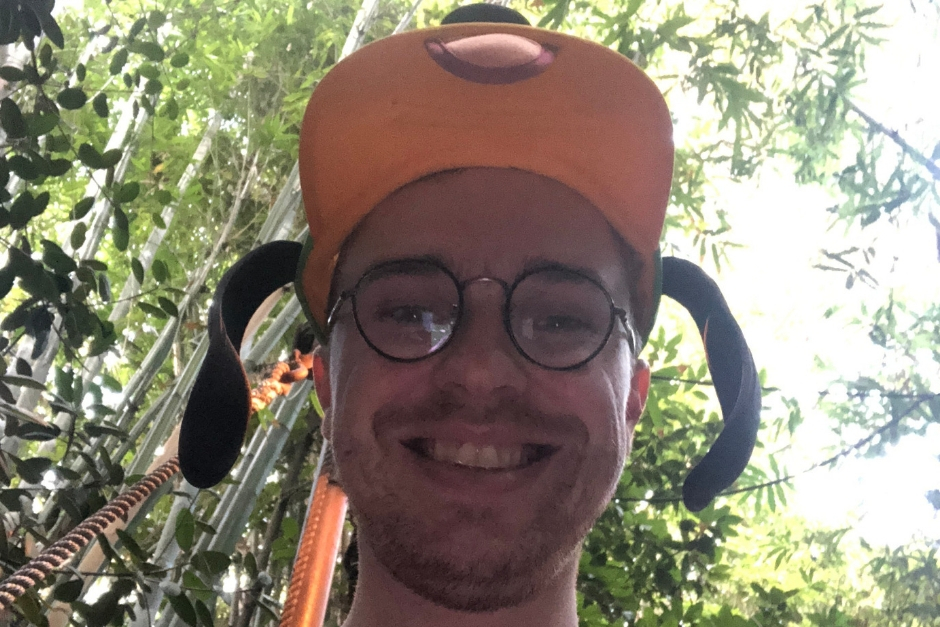 Outside Sound in Los Angeles after I played. It was such a great show. Amazing club, crowd and soundsystem. Can’t wait to come back. 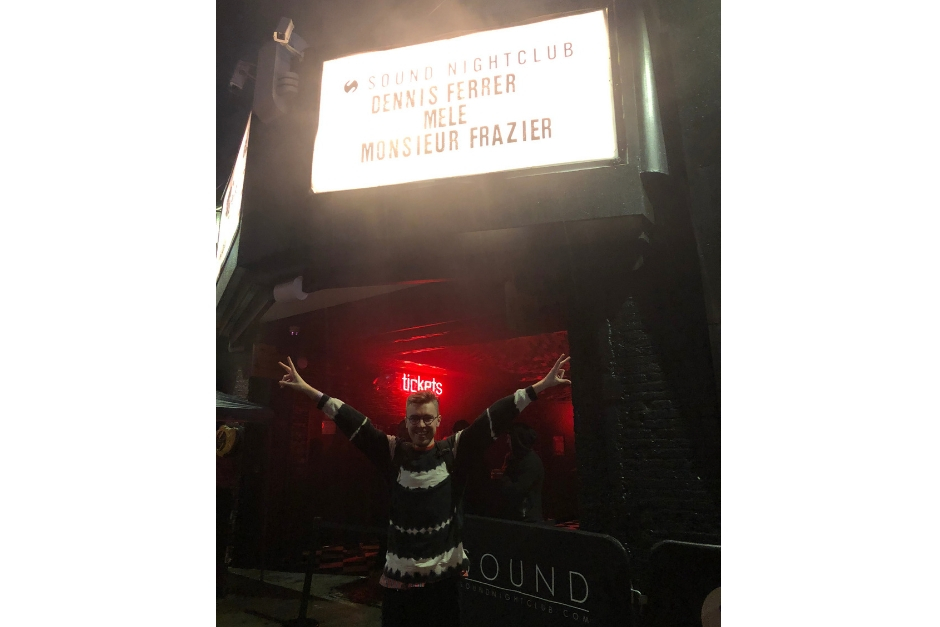 The best record shop on planet earth is in Hollywood. I can’t even describe how amazing Amoeba Records is, every time I’m in town its one of my first stops and I always seem to find amazing stuff in there. 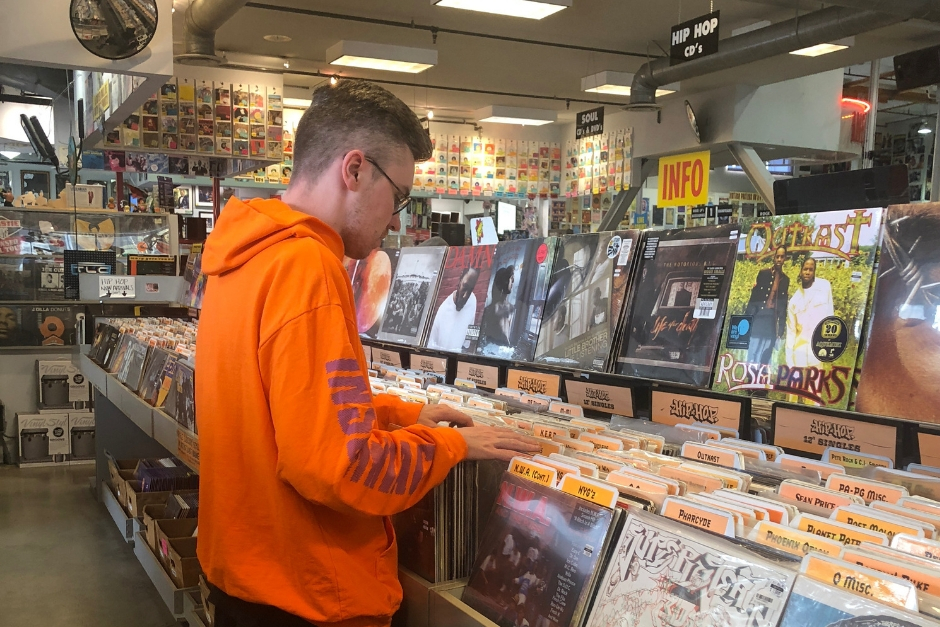 I’m a major fan of The Prodigy and found this shirt in a vintage shop in LA. Cant tell you how excited I was.

One last wine on Sunset Boulevard before I went to the airport to home, can’t wait to be back!