“The goal for always centered at night is to do something uncompromising.”

“There’s so much fear out there. I talk to my friends who are creatives and it breaks my heart because they don’t trust themselves anymore. It seems like the only criteria is: “Can I sell this to a corporation? Will a corporation pay me to make it? Will I get enough ‘shares’ and ‘likes’?”, says Moby.

“What happened to the idea that art and culture should be a contemptuous refuge from the mainstream, as opposed to this lickspittle, running dog accommodation to the mainstream? And so what I have to say to artists I want to work with is: ‘Look. We’re trying to make something unique, and idiosyncratic, and personal and the music and lyrics don’t need to explain themselves. They can be obscure, they can be whatever you want them to be.” he further elaborates.

In line with the reveal of his new label, Moby also shared its first release, ‘Medusa’, which sees the multi-award-winning singer, songwriter, and producer linking up with Aynzli Jones. 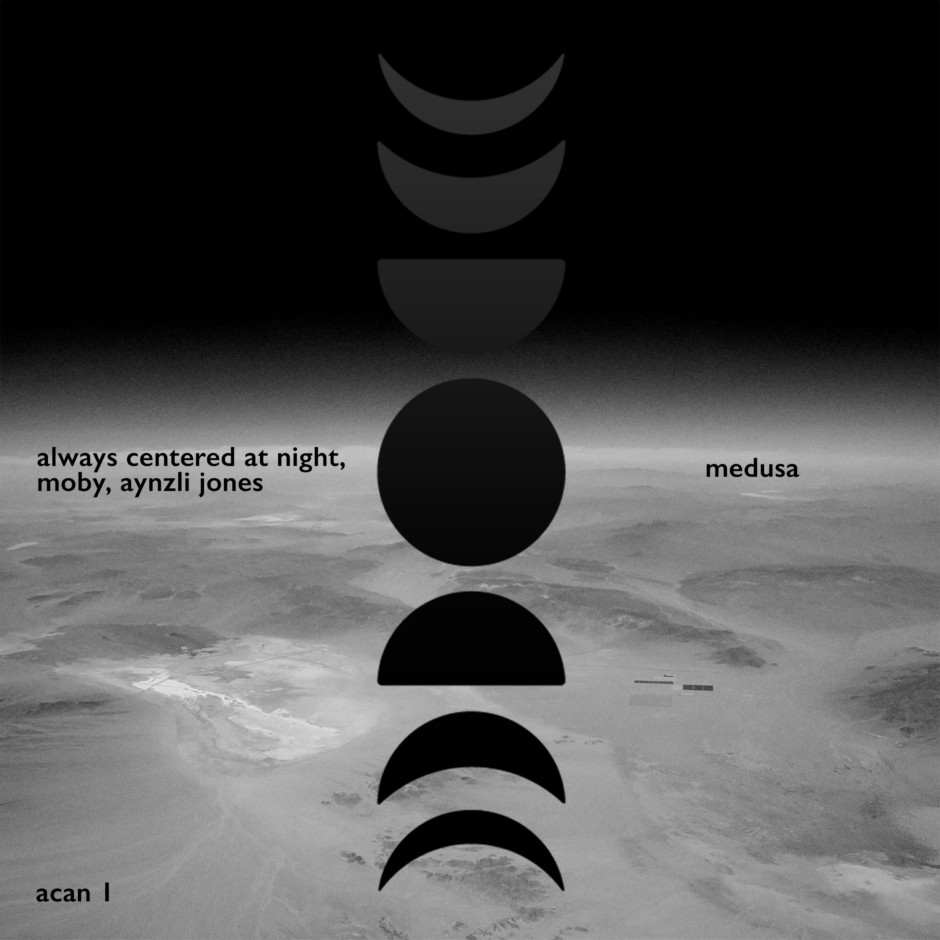