To be followed by a series of EPs, each built around a different track from the mixtape.

More than two years after their last album release ‘Who Else’, Modeselektor is back with the new album ‘Extended’, a mixtape featuring 27 all-new tracks by the Berlin-based duo. ‘Extended’ will be released via their own Monkeytown Records on April 9th on all digital channels and on April 23rd on CD and limited tapes.

According to its press release, ‘in 2020, Modeselektor spent more time in the studio than ever before, reshaping old tracks, constructing new ones, and gradually assembling the mixtape as a response to the chaos and uncertainty of the outside world. The result is ‘Extended’, a whirlwind flying through 27 tracks in around 66 minutes and maintaining a flow that feels natural, even as the music seesaws through distortion-laced rave riddims, speaker-rattling boom-bap, gnarled dub meditations, gleeful melodic bliss, and a lot more.’

The duo also announced that ‘Extended’ will be followed by a series of EPs, each one built around a different track from the mixtape with vocal contributions, reworks, and remixes.

You can pre-order Modeselektor’s ‘Extended’ here. 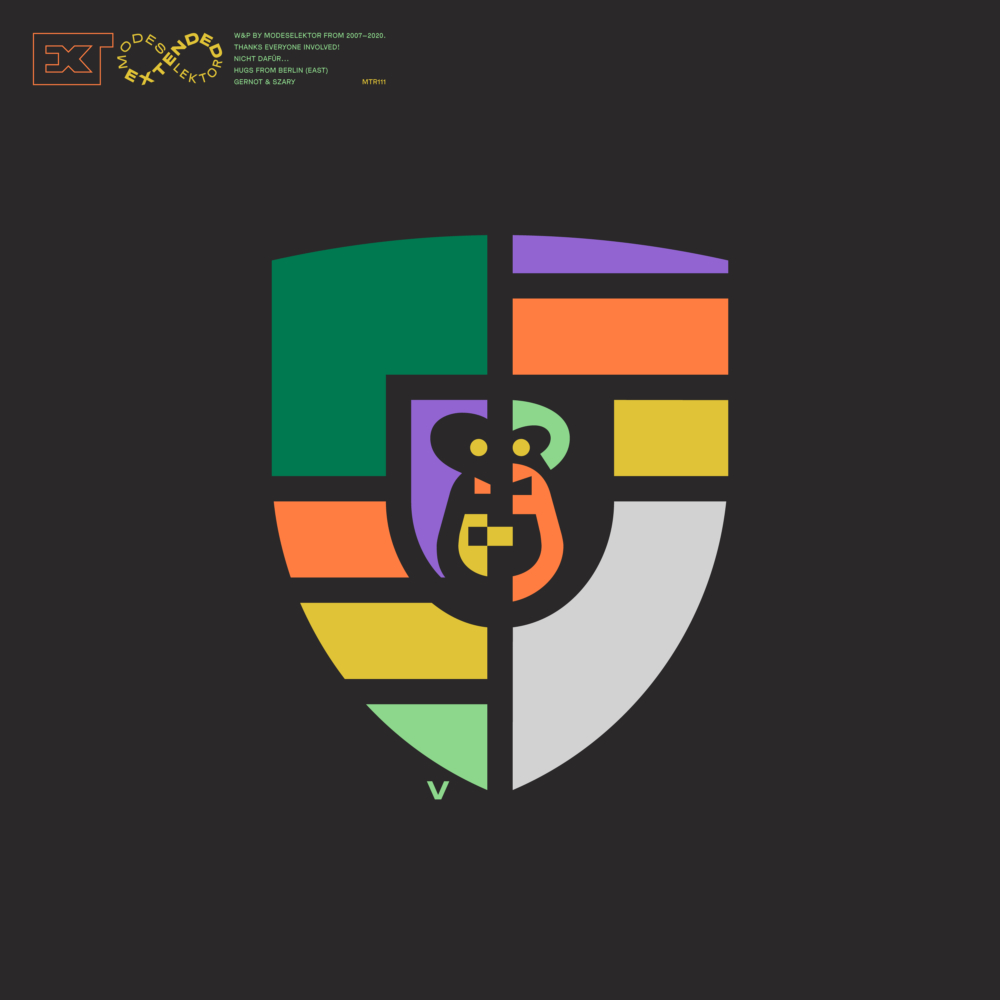