It was released via On the Corner Records.

Mariana Martin Capriles, also known as MPeach, has revealed a remix of the single ‘Mudras’, by Sunken Cages, which is part of the compilation ‘Door To The Cosmos’- Dancefloor V/A. It will also be included in the next Sunken Cages EP, ‘When The Waters Refused Our History’, which will be out later this year on the aforementioned label.

The music of the Venezuelan producer, who has previously released music on Dutty Artz, Abstractor, NWLA, Interscope, Majia, and her own Peachtown label, is characterized by fusing the sounds of Latin America, the Caribbean, North America, and Europe. On her music, she usually shows her skills as a vocalist, songwriter, DJ, director, and designer, although because this was a remix, the process was different.

‘The new remix is ​​raw and has a strong dembow beat and lots of vocals from the original song (…). It is the first track that I produce where I am only working on the rhythm and without including any of my vocals. I loved the opportunity to work in a more open format, remixes allow for a different kind of experimentation’, says MPeach.

The new compilation of On the Corner Records is available in digital format from July 7th. At the end of the month, a limited edition will be released on vinyl. Listen to MPeach’s remix here. 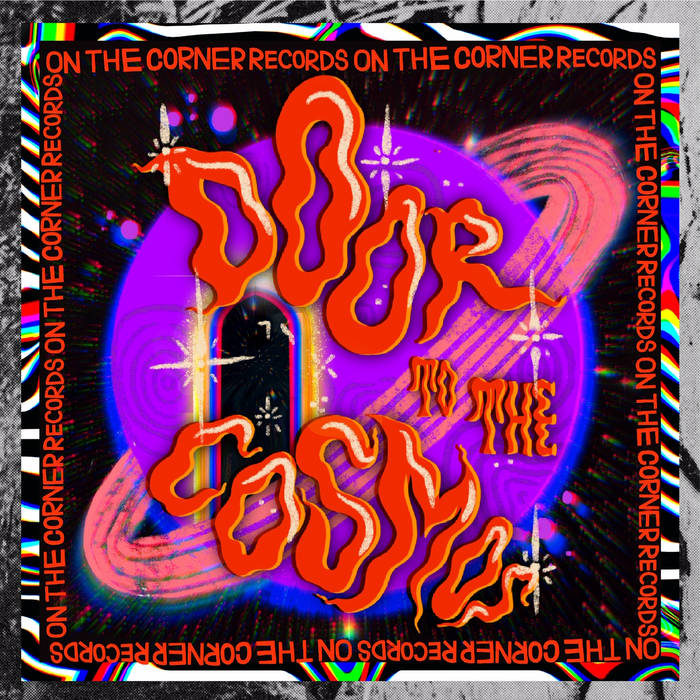