NHOAH reworks 8 of his tracks in ‘Radio Waves’

Berlin-based producer, composer, mixing engineer, and DJ, NHOAH has shared his latest endeavor, the release of ‘Radio Waves’. Over the past two years, he’s been releasing long and immersive mixes of his tracks, but as requests for shorter, radio-friendly versions piled up, he has taken the time to rework eight of his favorite ones into shorter versions.

According to its press release, ‘To get the same feeling that the original mixes convey, he retreated to his studio, which is crammed with music technology. In this isolation, tracks were revised that, like a miracle distillate of a magic potion, evoke a much greater feeling in their brevity.’

NHOAH’s ‘Radio Waves’ is out now via R.O.T., and you can grab your copy here. 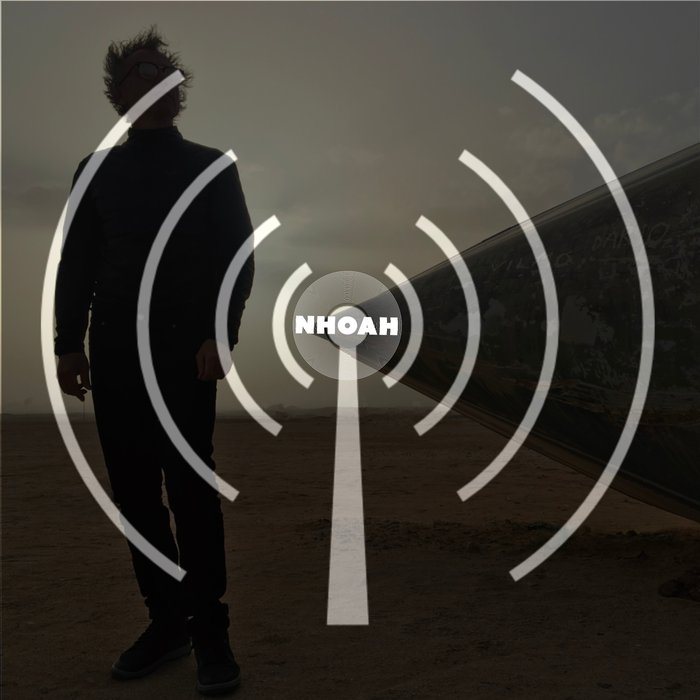