In the wake of the recent extension of a ban on music festivals.

After months of uncertainty on behalf of the Dutch government regarding guidance and a timeline to host multi-day events, a congregation of artists, venues, and festivals are set to peacefully protest on the streets of Amsterdam this Saturday 21st.

The demise of Tomorrowland and Awakenings ended up being the catalyst, as their organizers were led on for months after the government indicated a favorable outlook for the festivals’ 2021 editions.

ID&T, the nation’s largest festival production entity, recently took the Dutch government to court with the hopes of receiving clarity about the path forward for large-scale events. Now, a heap of Dutch festival proprietors is gathering to make their voices heard on August 21st. Mysteryland, A State Of Trance, Best Kept Secret, and Amsterdam Open Air are among the many who have signed on to march in protest and “unmute” the Dutch events sector.

You can learn more about the UnMuteUs initiative here. 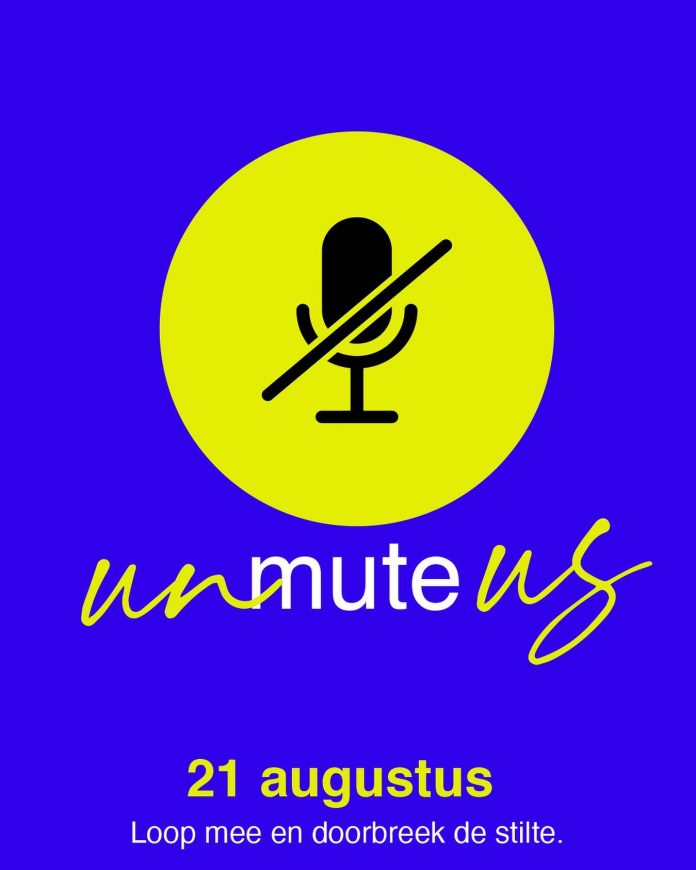