The new imprint will be releasing the British artist’s next EP.

Patrick Topping has announced that he will be launching his own record label, TRICK, a space to exhibit his versatility as a producer as well as a platform to show the emerging talent which he has been featuring on his DJ sets.

The launching of its own label also proposes a change in his sound, evolving to a more mature style.

His debut is planned on February 15th with a three track EP that is entitled ‘Watch What Ya Doing’. 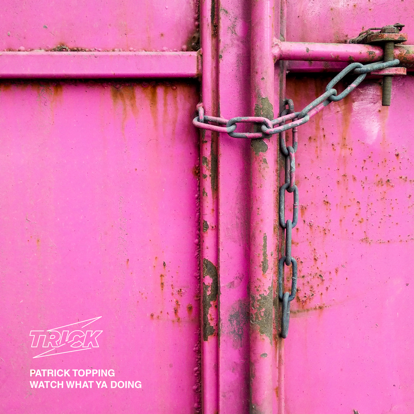