Point Blank dive into the Roland RE 201 emulation.

The folks at AudioThing have created an affordable emulation of the Roland RE 201 Space Echo, an iconic tape echo introduced in 1974. Point Blank’s resident plugin test-dummy JC Concato has decided to put it through its paces, making it their Plugin of the Week this week.  As the original unit, ‘Outer Space’ features an echo section with three playback heads and a spring reverb tank.

AudioThing have modelled three different tape frequency responses and saturations, along with all the analog imperfections of tape recording/playback. They’ve also modelled the ballistic response of the delay rate which can create eerie pitch shifts, one of the classic tape echo-based sound effects. Used by the likes of King Tubby, The Orb, Bob Marley, Portishead and many more, the Roland RE 201 can be heard on thousands of hit records. It wasn’t just used for straight echo effects, either—by manipulating the tape speed and intensity while signal was present, you could coax a Space Echo into oscillation and pitch shift for some unreal sound effects.

If you’d like to learn mixing and mastering techniques, Point Blank offer courses for those at any level. Their BA (Hons) Music Production & Sound Engineering Degree in London is one of the most comprehensive courses out there, with modules covering mixing, sound design, production and much more. They also offer an online alternative, in the form of the new online BA (Hons) Music Production & Sound Engineering Degree. PB are currently offering a huge 20% off online courses until April 30th, so make sure you enroll soon! For more information, contact their course advisors on +44 20 7729 4884. If you are a resident of the USA, you can reach them on 323 282 7660. 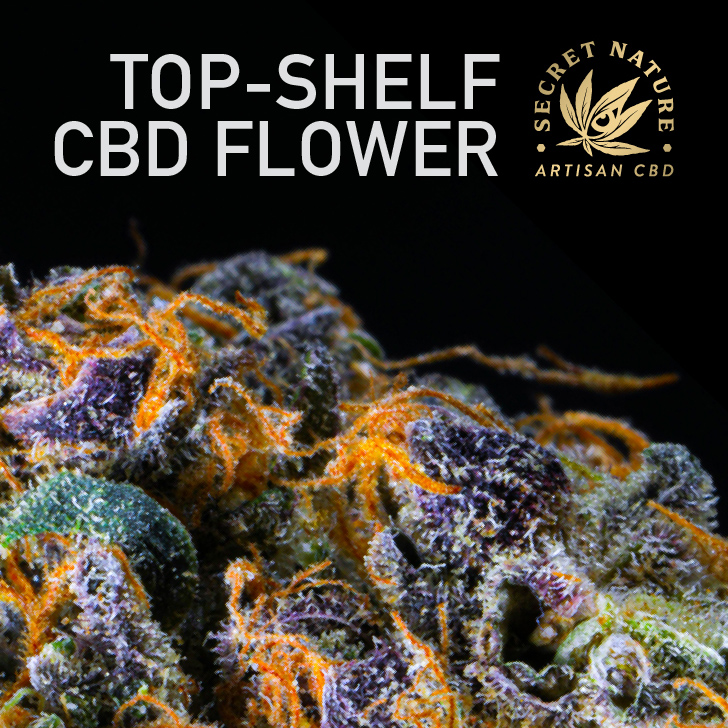