Poker Flat celebrates 20 years with a series of special remixes

Multiple anniversary shows have been confirmed.

Steve Bug’s label Poker Flat has reached its 20th anniversary. To celebrate this special date, they will be dropping a series of remixes of some of their most iconic releases.

The first set of remixes will feature Tim Engelhardt’s reinterpretations of the classic ‘Keep On’ by Berkson & What. Other artists who will share their remixes are Michael Mayer, Catz ‘n Dogz, Acid Pauli, Guti, Butch, Matthias Kaden and Francois K.

In addition to these releases, Poker Flat has organized a series of special anniversary parties in different European countries, beginning at Hive in Zurich, on August 3rd; then on September 7th at Tanzhaus West in Frankfurt, and more events will be announced soon.

Also, Steve Bug has revealed that during this year he will launch a new label, Sublease Music.“I’ve been thinking about starting a new label for a while now, and now seems the perfect time to finally do it. I get sent a lot of tracks I love and play in my sets that aren’t quite right for Poker Flat: deeper, more club-ready, tracky cuts from exceptionally talented producers that deserve a platform so that more people can hear them. This was the ethos with which I originally set up Poker Flat, so it seems fitting that as we celebrate 20 years of Poker Flat it’s time for Sublease Music to bring a different sound to the world”, he commented.

Tim Engelhardt Remixes will be out August 23rd. The dates of the upcoming releases will be announced soon. 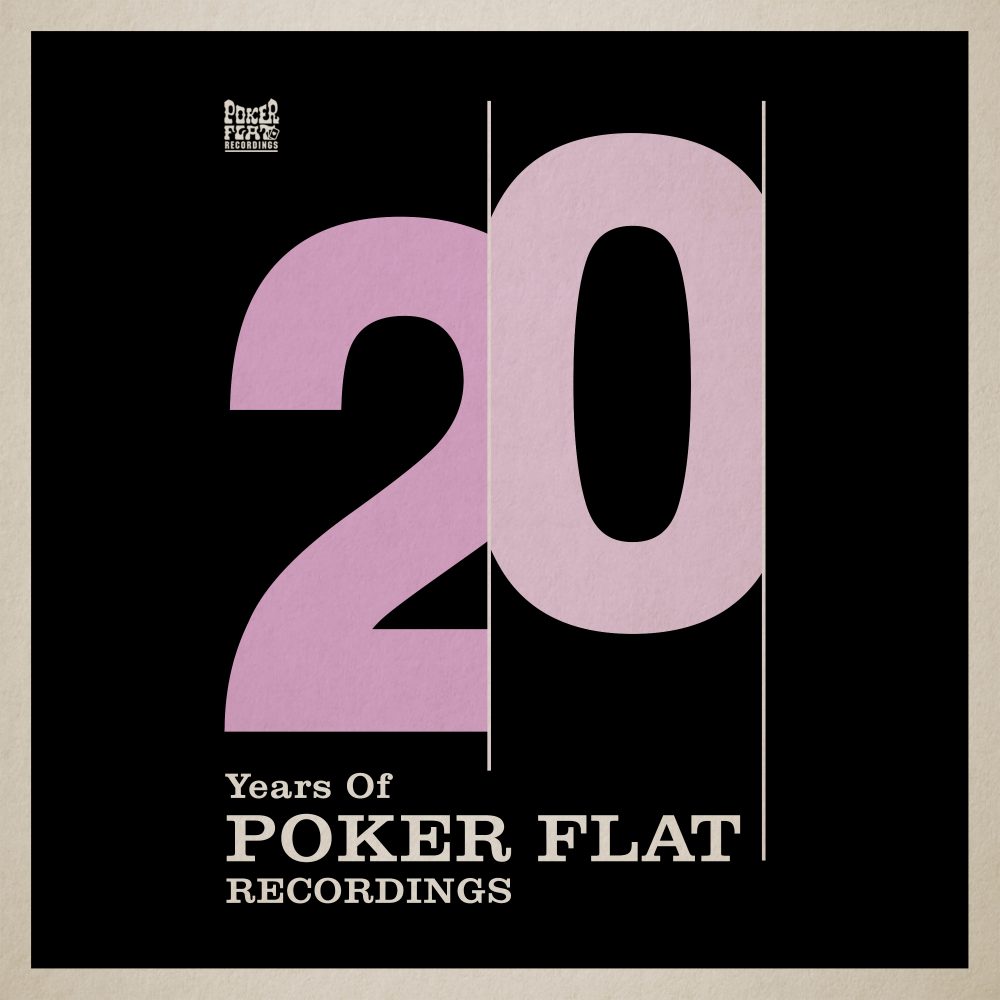