The artist also announced that next year he will release his second LP.

Using a pseudonym that pays tribute to Prince and the Miami Sound Machine dance rhythm, the artist managed to bring together on the track elements of synth-pop, funk, italo disco and fused them with attractive vocals, captivating melodies, and a powerful bassline.

‘Hypnotized’ by Purple Disco Machine and Sophie and the Giants is now available on Positiva Records in partnership with Sweat It Out and Sony Europe. Get your copy here. 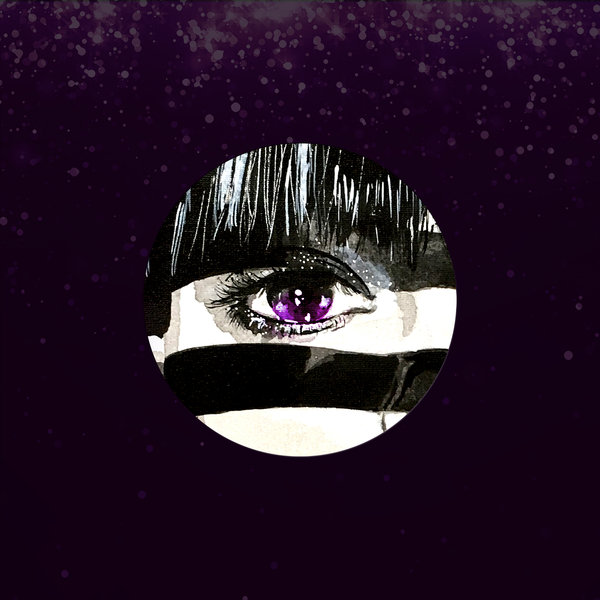