Rebekah launches initiative against sexual misconduct in the electronic scene

She also started a petition at Change.org

Last Friday British DJ and producer Rebekah published an open letter with which she announced the start of a campaign called #ForTheMusic, where she intends to fight against sexual assaults in the electronic dance industry.

The initiative, announced on Instagram with a petition set up on Change.org, aims to make everyone aware of the need to eradicate certain behaviors that exist on the scene and calls for them to be reported.

‘We have lost our jobs, our careers, our credibility, and our reputation by speaking out’, she says in her letter. ‘Labeled promiscuous beings deserving of violence, we are told that our cuts and bruises mean nothing if aimed at those with gentle faces, and high followings. But not anymore. We have stayed quiet and never went public. But not anymore. We tried to do this privately and found ourselves unheard. But not anymore’.

The campaign comes after the numerous accusations against Erick Morillo after his death, and claims of Derrick May engaging in a similar type of behavior.

‘Wilful ignorance, slut-shaming, and mistrust of victims testimonies in the face of systematic and rampant abuse has left many of us questioning if those founding values of love and freedom that we all came for, have finally been lost to a status quo which allows for an abuse of power, which encourages it, glorifies it even. There are predators in OUR scene- and this must not be tolerated any longer’, Rebekah writes.

‘We can no longer excuse the behavior of high profile artists because they are high profile anymore. That is corruption. Sexual harassment, assault, and rape can no longer be accepted. Not in our culture, not in our places of work, not inside our venues, festivals or after parties. And if for a moment my friend you think that you are not as responsible as I or any other to combat this and protect your friends, myself, or each other, then you are definitely no friend of music’.

Rebekah ends her text by asking that the petition be signed on Change.org, for artists to post a black and white photo with a sign that reads #ForTheMusic shared on their social media platforms.

You can read Rebekah’s complete open letter and sign the petition here. 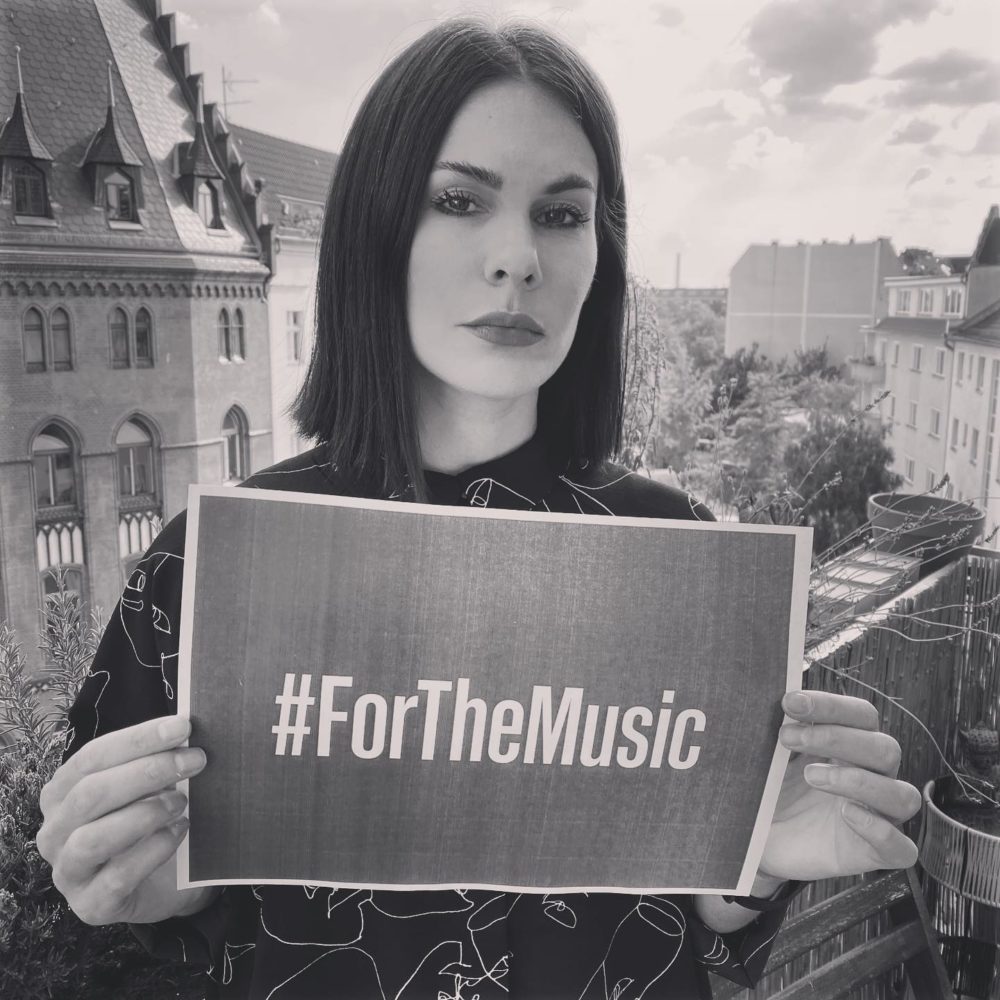