Onur Ozer being denied a visa by Border Police — comment? no comment — it remained up to Nicolas Lutz to take the night off. The Uruguayan, one of the best selectors in the scene over the past years, consistently delivered cosmic beats, packed with rawness and supernatural synths. As per usual.

Earlier, Berlin-based Davy opened the night. By midnight, two hours in, the room is already fairly busy. The Belgian man on the decks. It’s a surprise to hear the music is already banging given the early hour. Retrospectively, it gave the tone to a night of deep, dark grooves, rolling basslines and mangled synths.

Taking over from Davy with an extended set to cover Onur Ozer’s slot, Unai Trotti has made a thunderous take over. After first maintaining the energy level while outdoing the groove, he got the crowd to its first real twitches. Record after record, the mixing is neat, the room almost at capacity is shivering on resounding gems, with a selection that would remind you of a Villalobos at his finest — yeah, seriously. After 3 hours of a resounding set, Unai had wound up the crowd perfectly, ready for Nicolas Lutz to take over.

This Cartulis 7th birthday was also the occasion to discover a little gem of a venue: Mangle E8, where the event took place. In the heart of Hackney, the club located underground is all bare concrete, and offers a wide main room, with other spaces to chill. If some of the speakers suffered for a short while, it still allowed the Cartulis goers to enjoy dancing with space and comfortable and a really pleasant night.

The afters, a Pickle in broad daylight

By 6 a.m. the party was turning into the official afters, still ran by Cartulis, with a new home, The Pickle Factory. For most people it was a first discovering the cosy space with skylights giving way to broad daylight. Cartulis resident, the Uruguayan Raphael Carrau, kept the party going until the 11 a.m. mark, with a room at capacity and a crowd still packed with energy. The reason definitely partly resides in Raphael’s beats, in keeping with the level of the night. Third bigger name on the line up, Francesco del Garda then took over and imposed his smooth style and 8-bit sounds. Taking the few dozens of people remaining to closing early afternoon.

Now yes, you did miss out, but if you’re based in London or visiting London soon, you can catch Unai Trotti, Davy and Raphael Carrau at their monthly Cartulis Various Anonymous party. Also, you might want to check out their Soundcloud and social media pages for more cutting edge sounds. 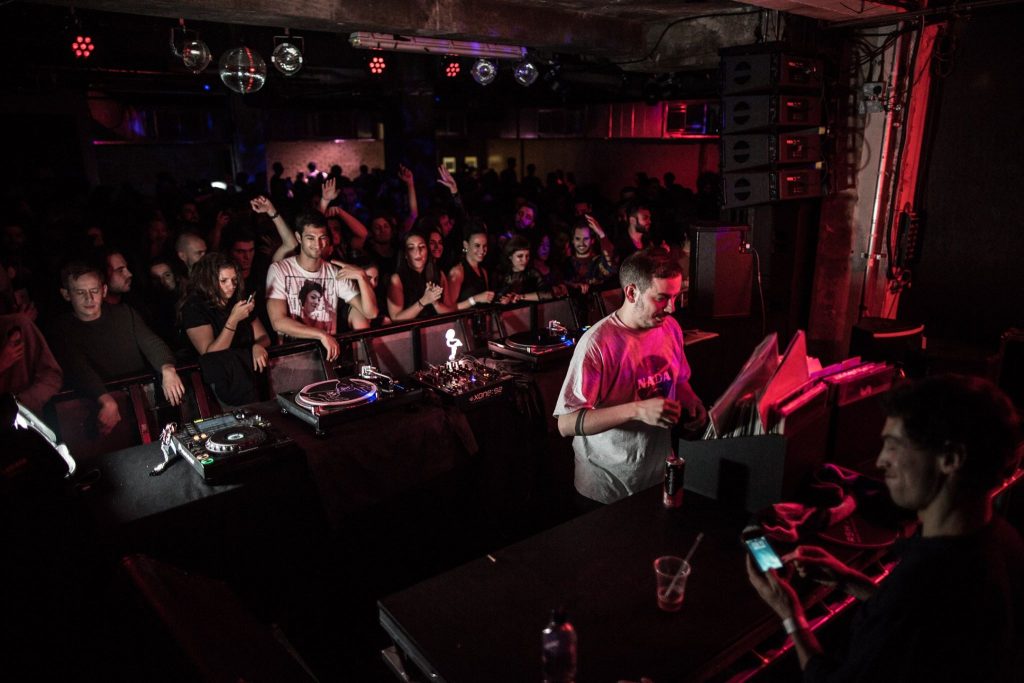 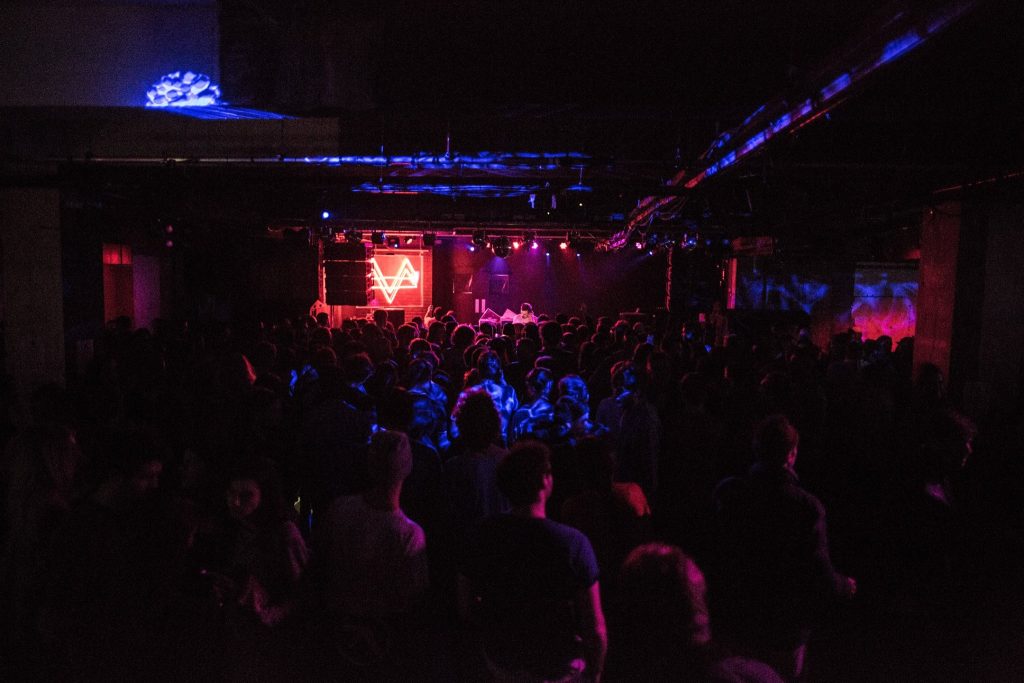 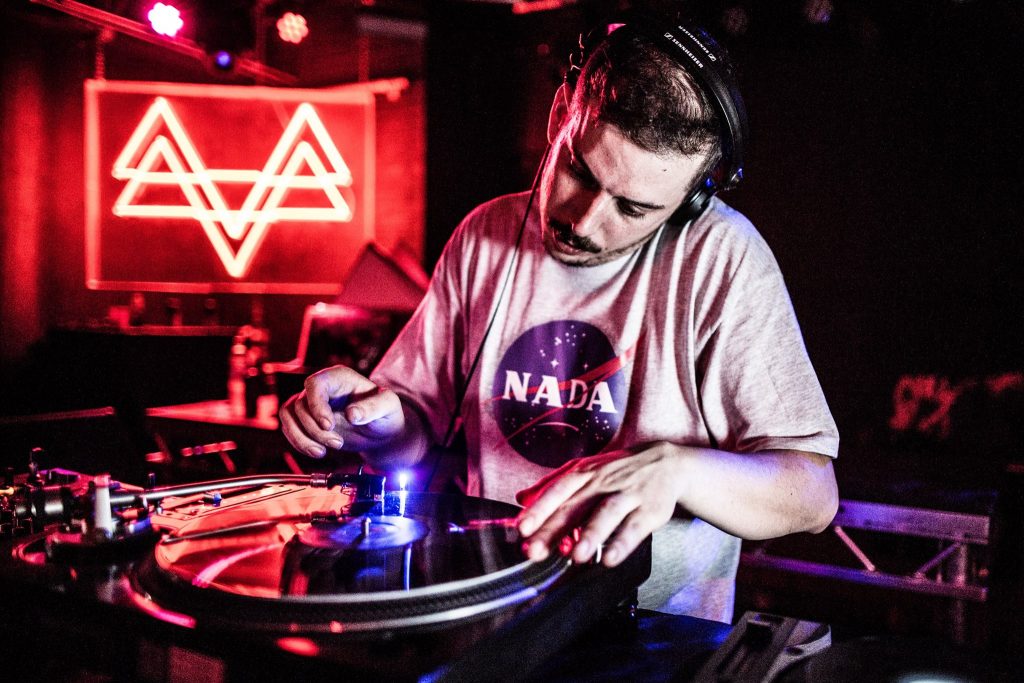 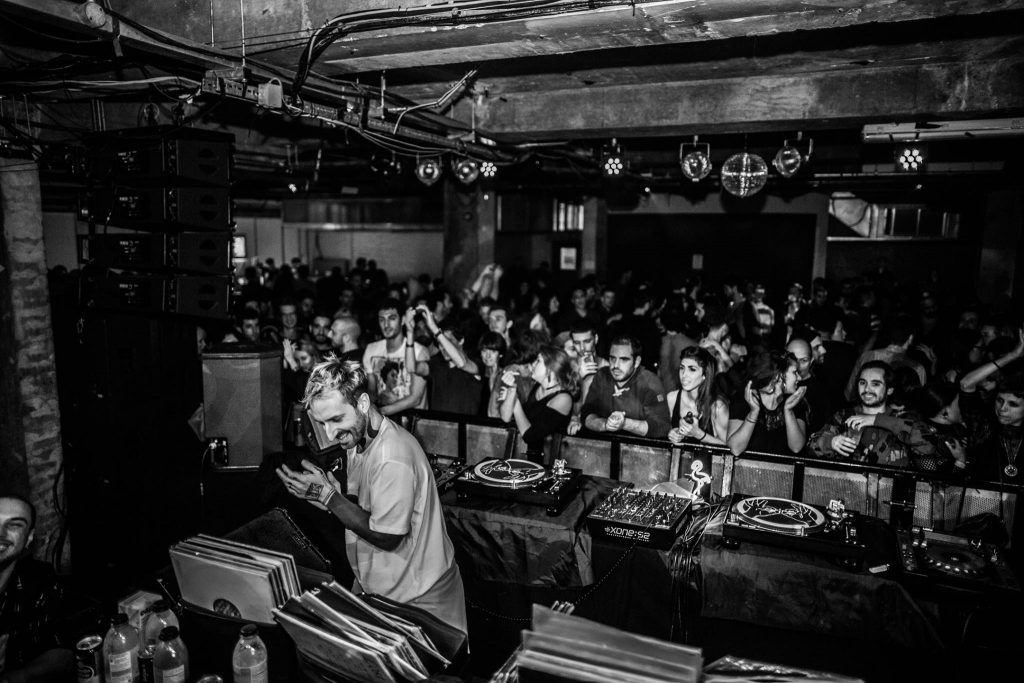 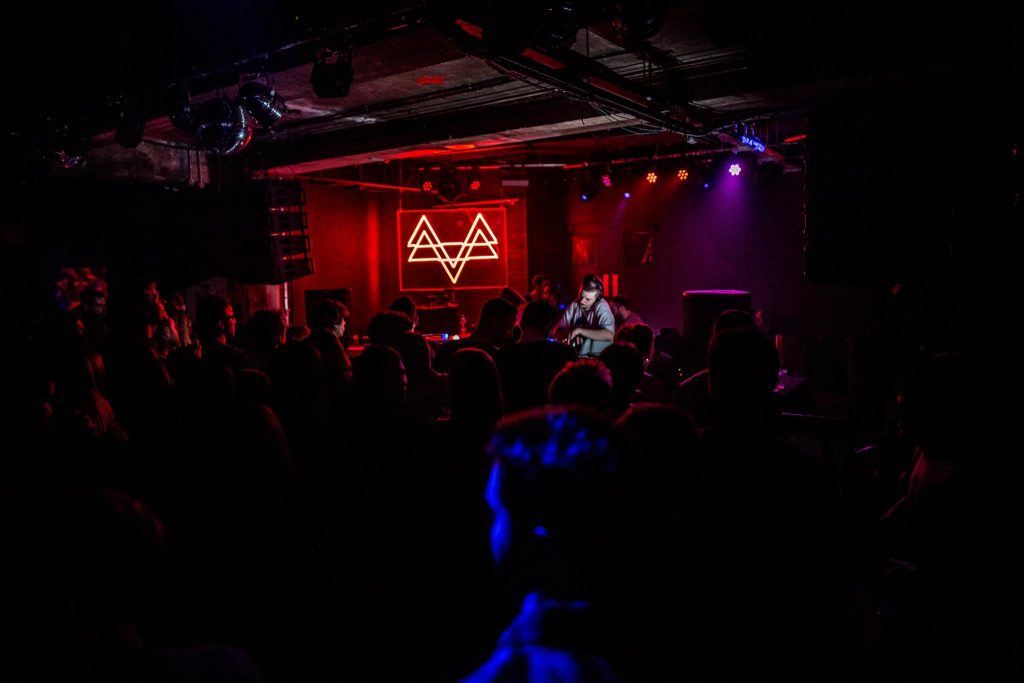