The remix is ​​now available via Studio Barnhus.

Both the original track and the remix were recently released by the Swedish label Studio Barnhus. The brand stated the following about the premiere: ‘If the Jimi Tenor & Freestyle Man song is about a frozen planet in a distant galaxy slowly thawing by the power of some mysterious cosmic heat source, then Ricardo’s remix is ​​the moon of that planet, dancing around it in a peculiar orbit, causing its oceans to rise and fall, adding light to the night’.

Listen to the original song ‘Forgotten Planet Awakens’ by Jimi Tenor and Freestyle Man and the remix by Ricardo Villalobos below. 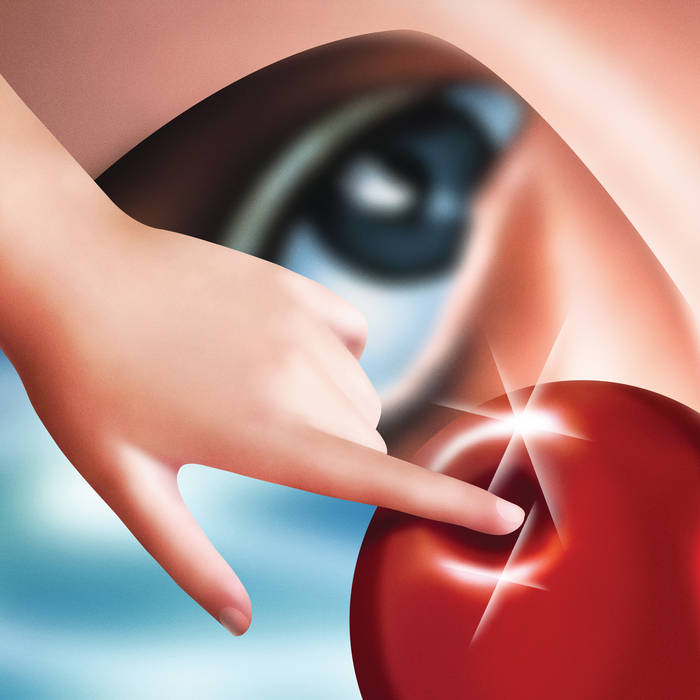