From his upcoming debut album, ‘Moonwalk’.

Former NBA-star Rony Seikaly has shared a brand new single with ‘Envidia’. The cut features the collaboration of Sasha, and is the latest offering from his forthcoming ‘Moonwalk’ EP, which is expected for March 2022 via his own STRIDE label.

The newly released ‘Envidia’ is a warm slice of optimism where lush pads swell as an entrancing riff runs amok, while Sasha’s Latin vocals drift effortlessly over the top.

Rony first launched the album in September; sharing the first single ‘Safari’, as he unveiled the first-ever ‘Moonwalk’ live-show concept at Club Space Miami – an immersive experience in which Rony only plays his own music

Listen to Rony Seikaly’s ‘Envidia feat. Sasha’ below, and purchase your copy here. 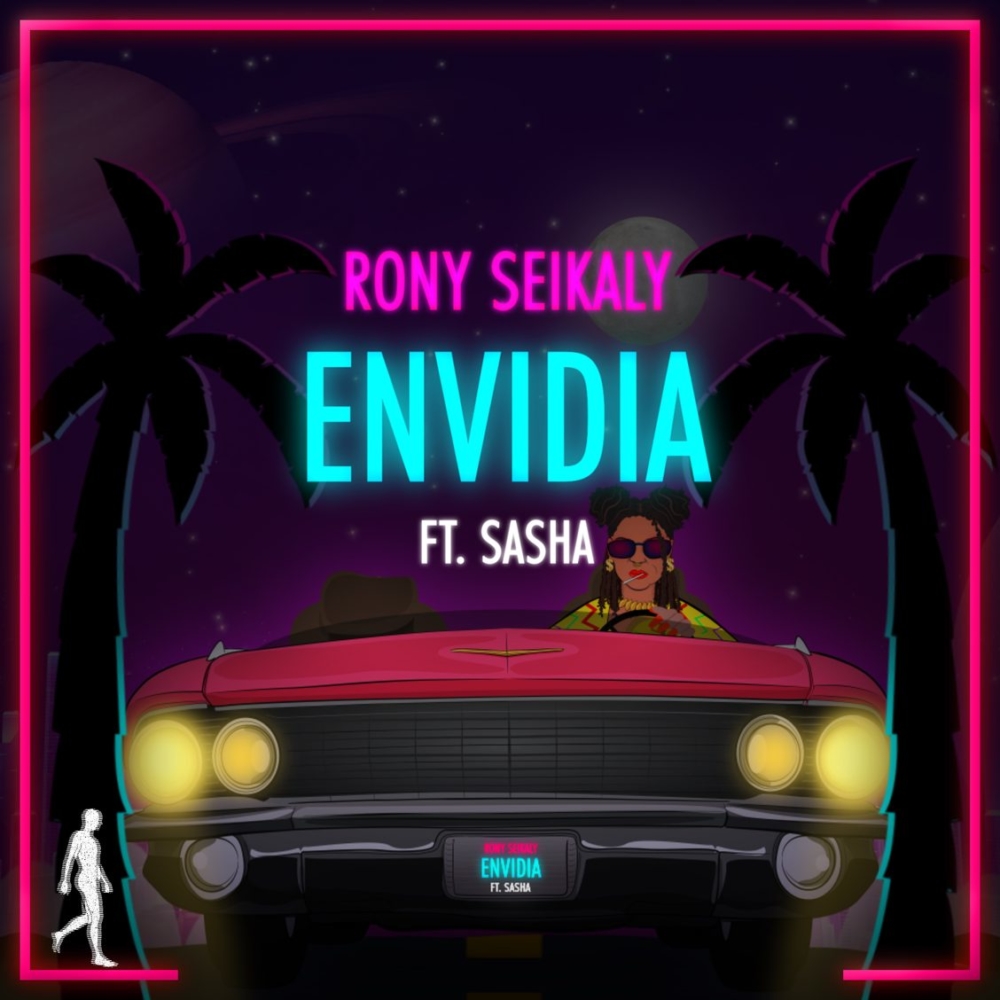