Brighton-based techno producer Ross Harper has just unveiled his new ‘The Dark Album’ LP. The new record is available to stream and purchase via City Wall Records and has already seen support from some of the most prominent names in the industry, including Laurent Garnier, Jennifer Cardini, Skream, Charlotte de Witte, Depeche Mode’s Martin L Gore, Kolsch, and John Digweed.

‘The Dark Album’ sees the producer channeling Leftfield, Oliver Lieb, Luke Slater, Drumcell, and the psychedelic hippie era of the 1960s and 70s as well. From 2012 to 2019, Harper took a 7-year hiatus from listening to “other people’s music”, so that he could truly zero in on his own sound.

“I am rooted in the techno scene of London in the mid to late 90s. During these formative years, I met a guy at an after-party in Brixton. He told me he grew up in the jungle and the animals taught him how to do miracles. One morning at an after-party, I saw him leap 7 feet in the air from standing, in that moment I was no longer in the kitchen of my mate’s house, but I found myself in a desert. In the middle distance, I saw a group of cloaked figures performing a sacrificial ceremony against a curved stone. It was too much for my conscious mind and I brought myself back to the kitchen. Then followed 20 years of deep introspection, I went from an extravagant extroverted teenager to an introvert obsessed with spirituality and electronic music. In 2019 I flipped again, that was my 3rd awakening, now I am an extroverted introvert. The tracks in ‘The Dark Album’ were all produced during the isolated years of introspection.” explains Harper about his inspiration behind the new drop.

Listen to Ross Harper’s ‘The Dark Album’ below, and purchase your copy of the record here. 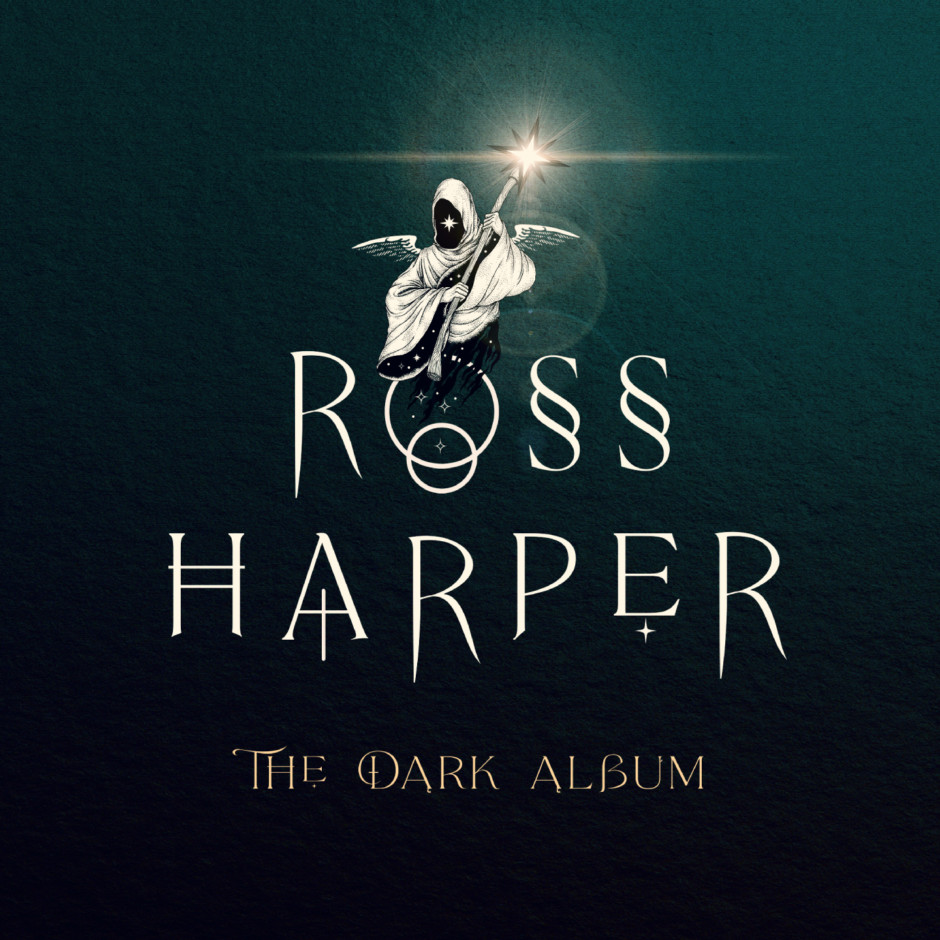