Sammy Legs took an unconventional approach to where he is today. He discovered his penchant for music while studying computer science at California, though most of that time was spent DJing college parties and local clubs. The more he delved into the nightlife scene and the underground, the more he realized he was destined for a different sound than he could pursue in his current scene. So he took a 7-month hiatus from California and found himself in Berlin with a small studio and a laundry list of inspiration to pull from the nooks and crannies of its world-renown nightlife scene. After returning from Berlin he finished up his degree and turned to Los Angeles for the next chapter of his musical career – studying at Icon Music Collective.

Sammy Legs is not confined by a specific genre. He weaves elements of house, breakbeat, and halftime throughout his arrangements, peppering rhythmic switch-ups in every pocket, something that is perfectly reflected in his latest outing, his ‘Crafty Characters’ EP for Trippy Ass Technologies.

Opener ‘The Wiggler’ burrows underground, as a relentless bassline powers this techno-hybrid that finds Sammy Legs exploring uncharted depths where quirkiness runs amok. Shifting and shuffling, ‘The Wiggler’ treads in ear-worm fashion, latching on to unexpected melodic bursts as it sharply turns, only to find itself tangled with the next sonic shard as if controlled by a strange form of aural ADHD in a most delectable journey.

Further down below, ‘Zig Or Zag’ is a skitterish freefall into the mind of Sammy Legs, with another galloping frame where cogs turn and grind melodic fragments as it moves forward, unbridled. Like in ‘The Wiggler’, Sammy proves to have a profound knowledge of every bolt in his machine, orchestrating each arrangement with expertise and purpose, creating a fascinating paradox where everything also feels designed at random as well. A true force de nature, coercing listeners as it wreaks havoc, unchecked.

Wrapping up the EP, ‘Mr. Sly’ offers a more hypnotic exercise as Sammy Legs swings the pendulum right before our very eyes. Here, cavernous melodic stabs illuminate the path as synthetic sounds spring and bounce of the frames with unique character. Somewhere between house, melodic techno, and some acidic halftime, ‘Mr. Sly’ plays off the freakish and unconditional road paved by the EP so far, making ‘Crafty Characters’ a most unique and bizarre place that pushes the boundaries of imagination. 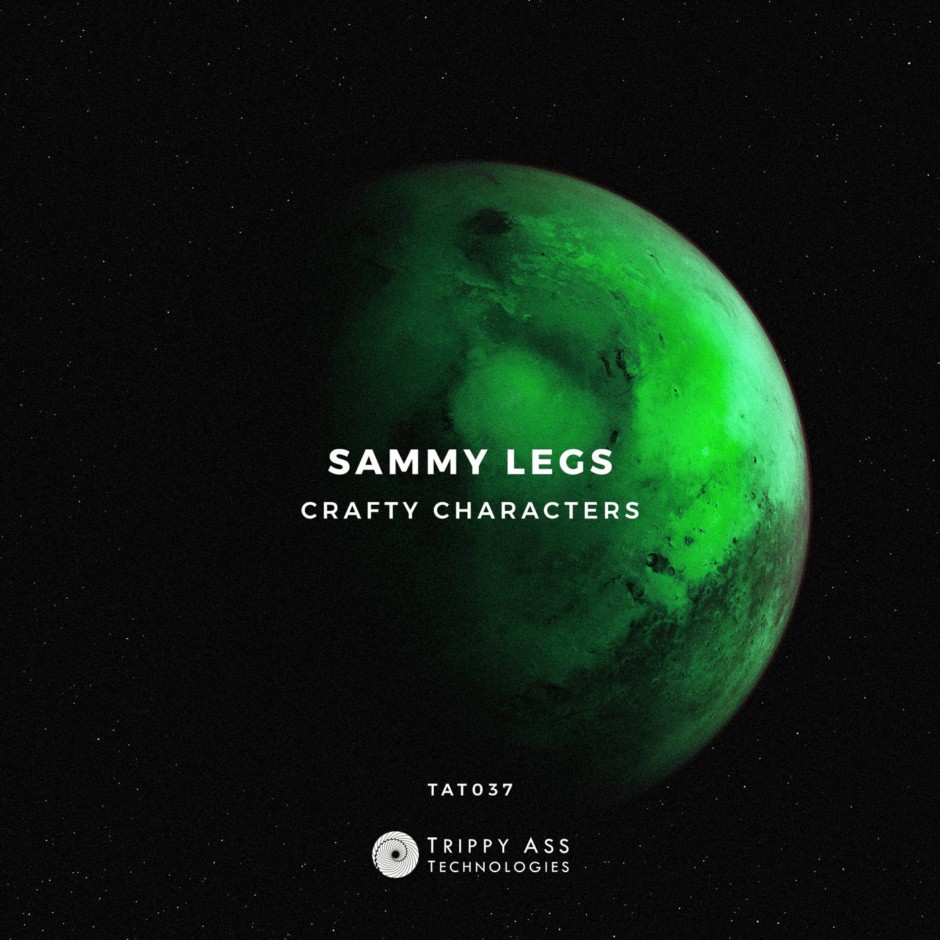