Stepping foot into the Egyptian world as a first timer, the plane landed and a sense of excitement filled the cabin. Sandbox Festival, set in El Gouna, was about to take over for three days of music, sun, and body grooving fun.

The suns gaze blaring down on the faces of the festivalgoers, El Gouna was prepared and ready to embark on its 5th year running. Situated in the abundant lost world of the desert, a shuttle bus adventure swept us through the glorious sand to reach the festival entrance. It’s not everyday you get to attend a music festival in the middle of the blazing desert next to the red sea- and it was just as epic as it sounds. Picture this, clear blue skies, piercing blue waters, all wrapped up with the perfect music sounds. Sandbox Festival is run by Ciro based producers Nacelle, and hats off to them for creating the most incredible three-day event; one I will most certainly be attending again.

Sandbox is set up with two stages, one main stage and one smaller, yet not less important stage to be missed. Both stages provided a great sound system, so proper that both stages sounds never blurred together, you could enjoy whichever stage took your fancy at each time. A sense of piercing vibrant light filled the sky as the sunset down on Sandbox and the hypnotic wacky lighting began. The lineup brings together 35 DJ’s and live performances from Egypt and from further afield, with internationally renowned acts Âme, Satori & Band and Butch appearing on Sandbox’s stages. Stepping foot into the festival, you enter the steamy world of fun, laughter and feel good vibes fill the air making this a festival to remember. 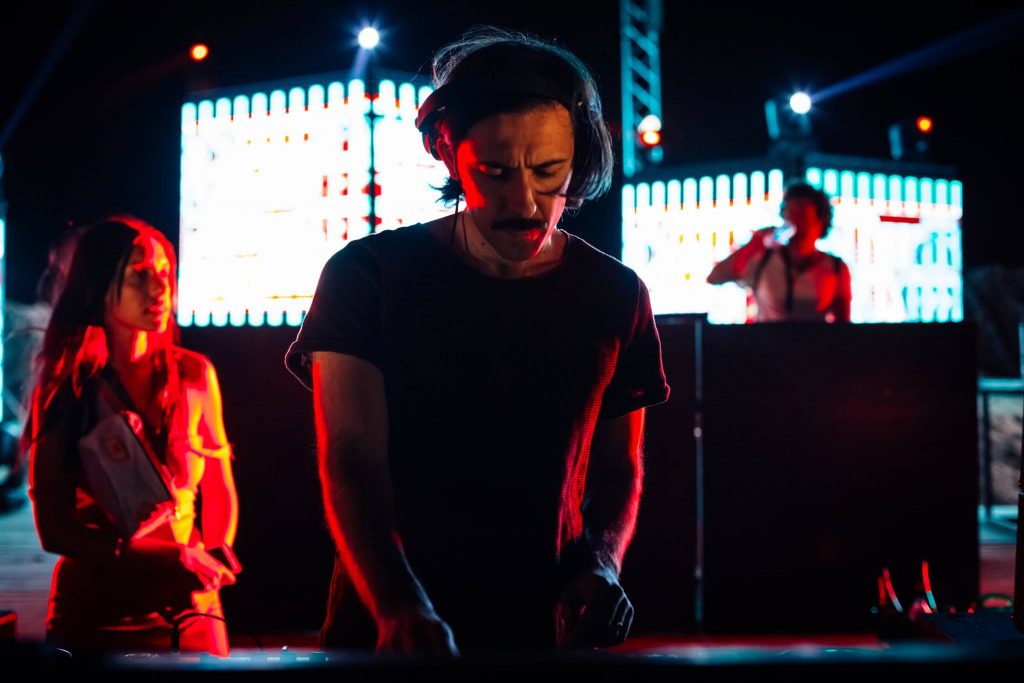 The opening night of the festival reached the upmost enchanting expectations, Âme, one of the most anticipated acts for this year smashed his set being one of Sandbox’s main headliners. Up on the same night was Ruede Hagelstein, originated from Berlin, sending shocks through the crowd with his overwhelming deep house sounds, he set it up nicely for the closing show ending with Butch on the decks. The sun sent down, but the light certainly didn’t fade over El Gouna. The beginning of the night totally set up some high expectations for the rest of the evening, and the festival itself, and it really didn’t disappoint. Sandbox was unique in its sense of international personas brought to the festival- you had various nationalities, interacting with all kinds of people who really gave off that cool international holiday vibe. Sandbox isn’t your usual European drink to forget festival; it’s a place where like-minded people come together to share their same passion and love for music.

The second night powered off, with acts ranging from DJ Dane, The Mole, Mike Servito and the incredible Hidi. The first night was implausible, a massive start to creating an astounding atmosphere, so it was without doubt that the second evening would smash it just as good again. Surrounded and embraced with positive, energetic vibes, the beach of El Gouna took off and most definitely landed with a bang when the second evening became drawing to a close. With a massive mix of house tunes coming from our second night artists, each and every set gave off its own extraordinary vibe. 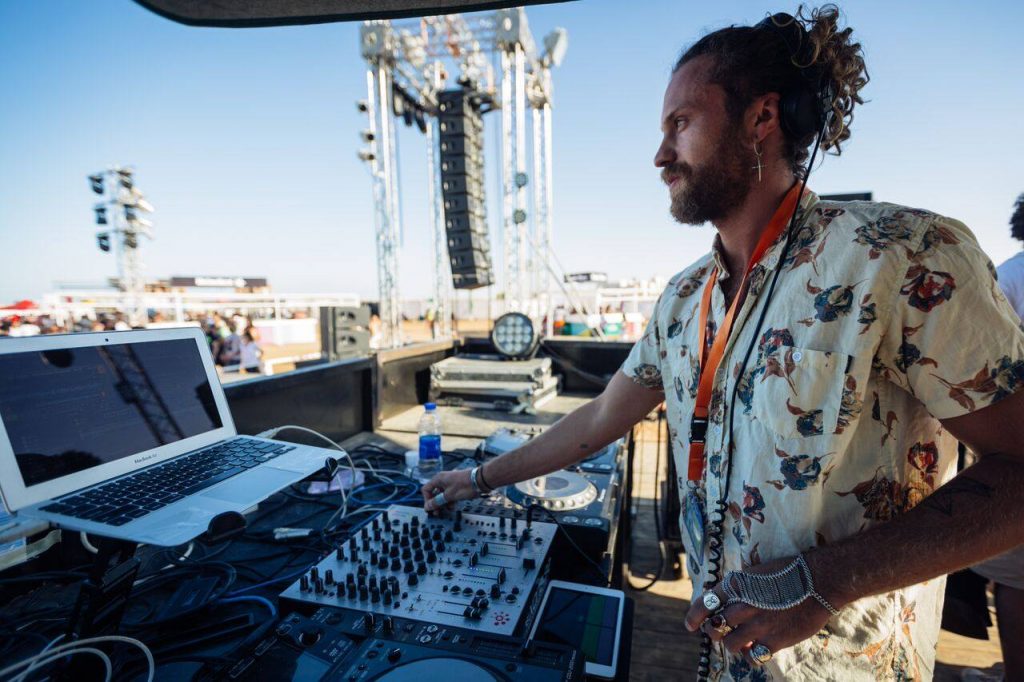 With the festival sadly drawing to a close, the festivalgoer’s trooped on to give Sandbox an insane closing. Both the artists and the attendees were pumped, and as the day was drawing to a close and the night was about to kick off, Sandbox 2017 smashed it for another year running. The last evening saw Mira & Chris Schwarzwälder who managed to cross paths in Berlin some time ago, resulting in lifelong friendships, creative musical exchanges, collaborations and output. Their combined passion for music packed the main stage, setting the closing night to a magical finish. Not to forget the live set from Satori & Band playing some deep tech sounds, creating that profound ending to what was the most unbelievable three days.

Sandbox is a must for anyone’s 2018 plans that want to enjoy a music loving, groove shaking three days topped with sun, sea and a desert setting. 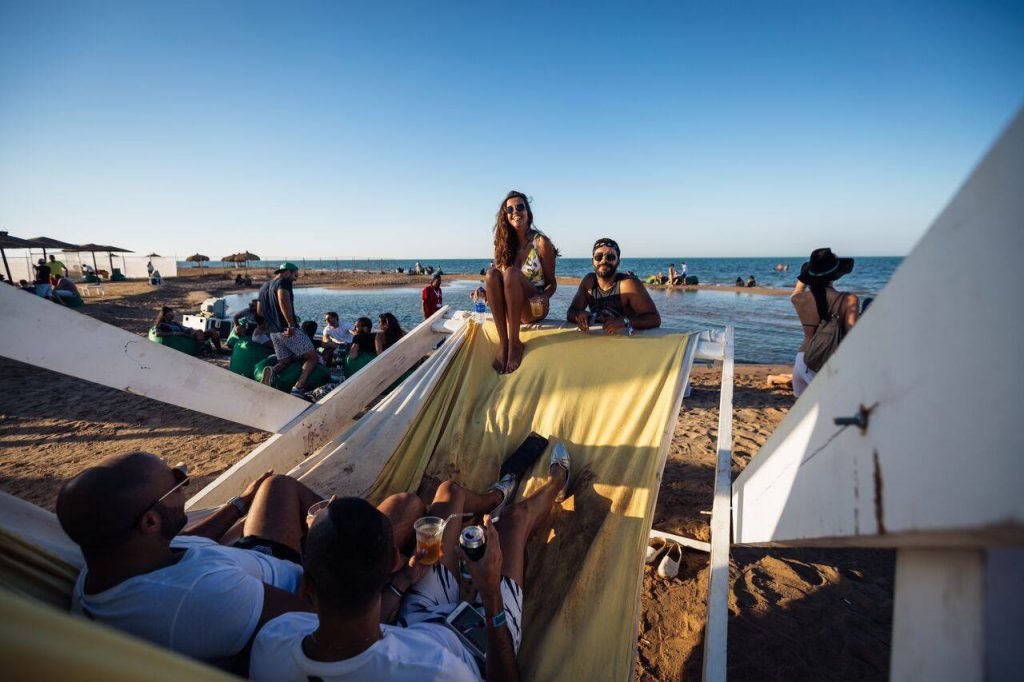 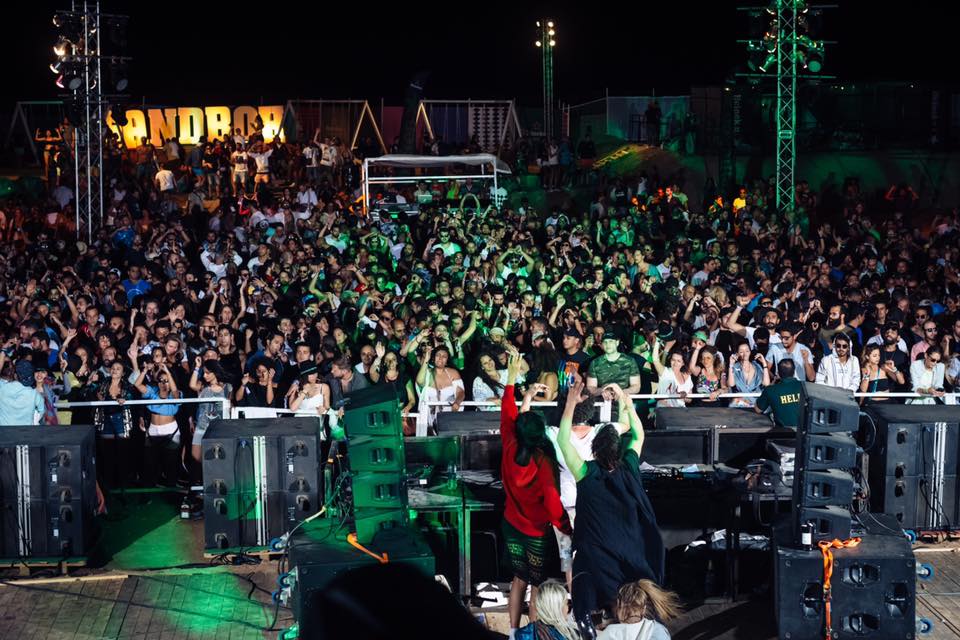 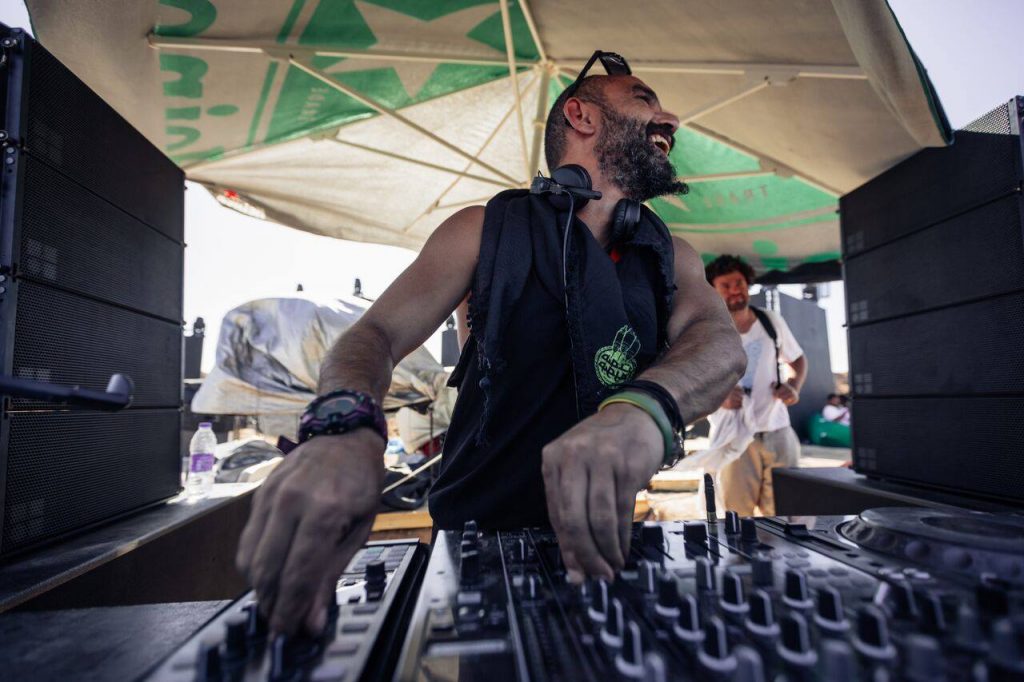