To be out via Pitch Noise Records.

Italian producer Savnko is about to release his debut album entitled ‘Epic Arguments’.

The six-track LP is described as “a summary of atmospheres, both bright and dark, experienced in the artist’s life”. Every song included recreates a particular moment of him, currently based in the city of Milan.

The official release date is March 14th but first Savnko has premiered ‘Mudboy’, an ambient/electronica cut with some vocals included. Listen below. 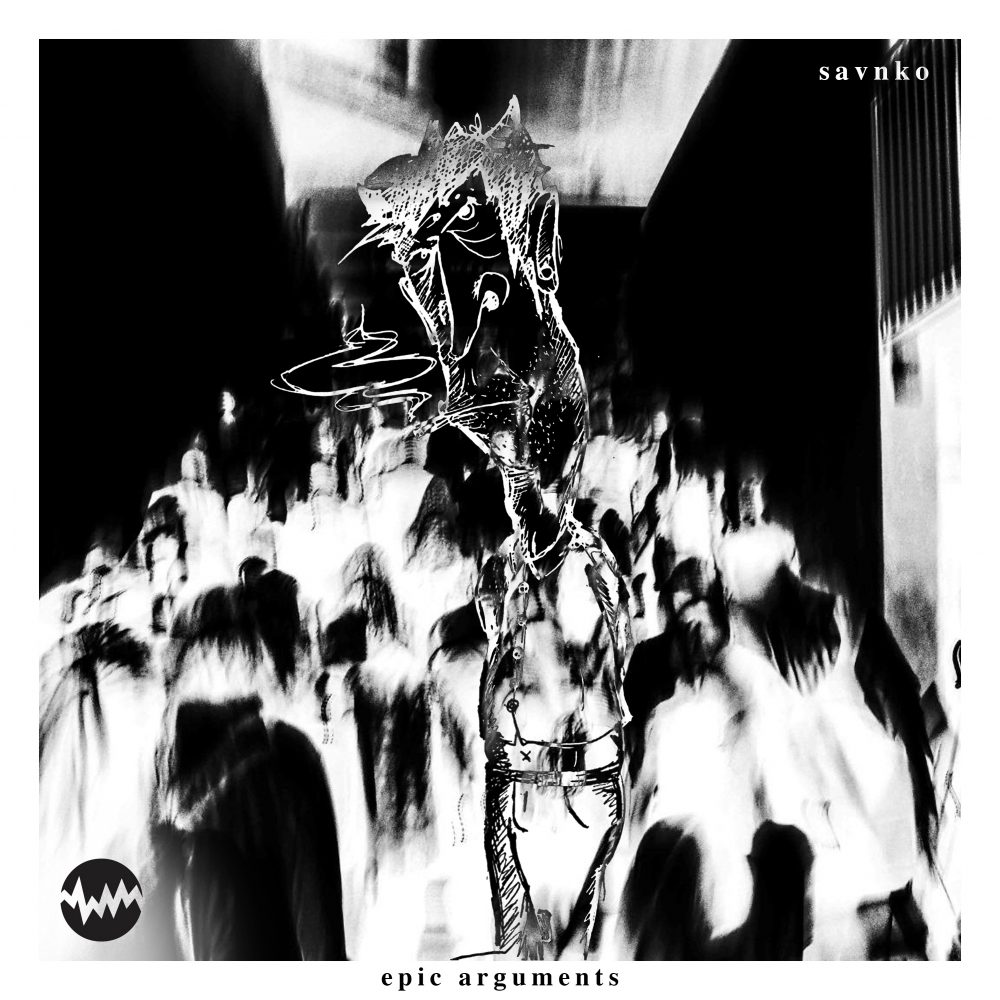