‘This Is Something’ is the outfit’s first release.

DJ & producer Sean Johnston, known for his decade-long globe-trotting DJ partnership with the late Andrew Weatherall as A Love from Outer Space and his productions and remixes as Hardway Brothers, has just unveiled his latest sonic outing with the newly-formed The Summerisle Six band.

The Summerisle Six finds Johnston liking up with Jo Bartlett (Yellow Moon Band and Kodiak Island) on vocals, Andy Bell (Oasis and Ride amongst others), Duncan Gray on guitars, Kev Sharkey (That Petrol Emotion, The Undertones, Elvis Costello) on percussion, and Mick Somerset Ward on sax (Clock DVA, Was Not Was, Crooked Man) for a 90s indie dance anthem in ‘This Is Something’. The package is rounded off by a smoke-laced ‘Dub Mix’ and a 10-minute Balearic reinterpretation by Rico Conning.

Listen to The Summerisle Six’s ‘This Is Something’ below, and purchase your copy of the record here. 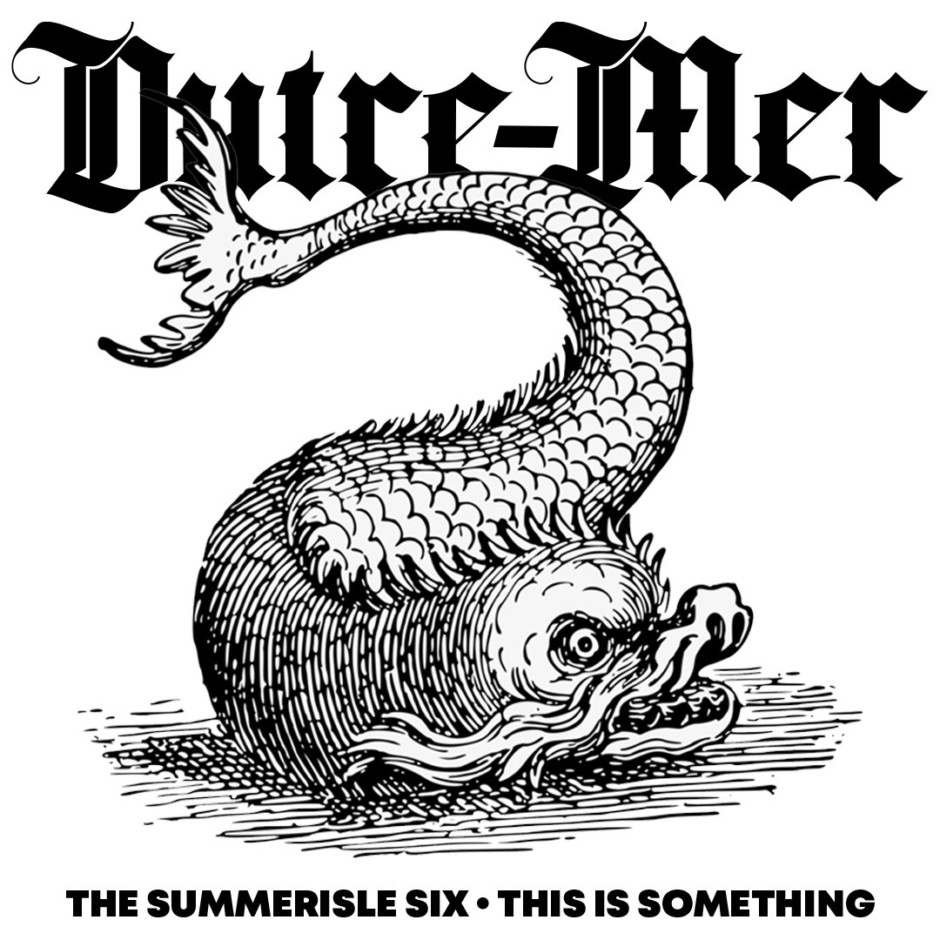