Riding high off the back of one of his most prolific years to date, internationally celebrated DJ, producer, and Joy Records label boss HEVI LEVI now looks to inaugurate 2023 with a worthy charitable musical initiative, as he unveils his latest multi-faceted project, Mad World.

An impressive cover of Tears for Fears’ iconic 1983 hit single of the same name, Mad World is another showcase in forward-thinking electronic music from an artist who has carved out a reputation over the past few years as one of the most industrious and exciting talents on the international circuit.

The new single, released on January 27, is accompanied by a poignant new music video highlighting the desperate ongoing plight of the Ukrainian people, following Putin’s illegal invasion of the country in February 2022.

Released via HEVI LEVI’s very own Joy Records imprint, the single and music video release will be accompanied by the charitable sale of a run of newly designed ‘Mad World’ T-shirts, with all profits for the campaign being donated to UNITED24 – a global initiative which collects donations in support of Ukraine.

Opening the cut with an absorbing vocal intro, HEVI LEVI makes his intentions known from the outset, as he builds towards an uncompromising blend of driving kicks, techy synths, and exquisitely layered drum samples. A hard-hitting production that takes the iconic original into an altogether different realm, HEVI LEVI’s tenacity shines through in spades with this latest offering, as he adds to his flourishing career discography with another immense dancefloor weapon. 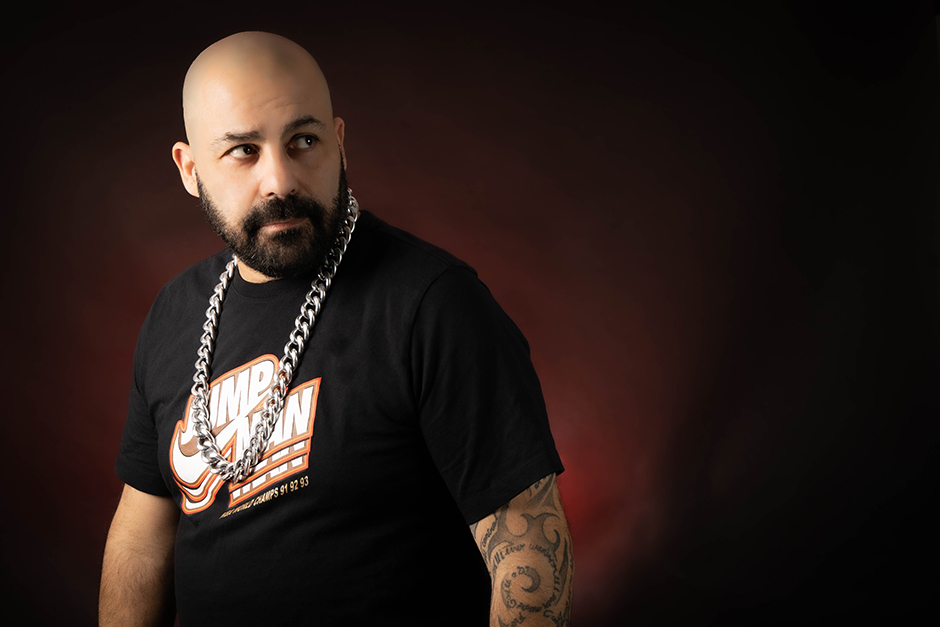 “We are living in a Mad World and a super confusing reality. It’s not something we can solve by fighting it, we can do it only by showing others that they can use their time and energy to do beautiful things. This is the message of my Mad World project; create beauty, more art and less machines of war, more education to the next generations and less politics and arguments. More equality and less competition, more achievers and less winners. This is a Mad World but there is a tomorrow, let’s make it a beautiful one.”