Introduction to the song

No stranger to the underground music scene, Kaiser Waldon currently resides in Bali, and is one of the most in-demand DJs on the island, with his releases enjoying support from the likes of Claptone, Mark Knight, Purple Disco Machine, and Claude Von Stroke. Kaiser Waldon makes his debut on Souta. with Visions, sonically translating his premonitions with this Indie and Dark Disco-tinged cut for sweaty dancefloors. Guitar licks and reverb wash over the listener while an insistent bassline anchors the track on the bottom end. Keep your ears open for more contributions from Kaiser as the Souta catalog grows!

Artist: Kaiser Waldon
After honing his craft as part of the Iconic Australian house duo Fear of Dawn. Signed to Ministry of Sound and then later to Onelove with a string of top 50 club track releases, including their most successful release ‘Alright’ which peaked at No.2, and stayed in the charts for 16 consecutive weeks on the Aria Club Charts, ‘Alright’ for 2015 also achieved 14 out of the top 50 club tracks for 2015 on the Aria Club Charts.

Kaiser Waldon launched his solo career with an EP titled ‘Nobody Else’ released April 2017 on Double-Up records and it quickly gained support from the likes of Claptone, Mark Knight, Purple Disco Machine and Claude Von Stroke. The 3 track EP included track ‘Jharon Shones’ which was his tribute to the passing of iconic disco and funk diva Sharon Jones that also featured in Claptone’s Clapcast #99. The EP peaked at #34 in the Aria Club Charts.

In 2019 his track ‘Franckie Knuckles’ which was a tribute to the House legend went to #10 in Traxsource as well as remixing the Beatport no.1 More Life by Torren Foot. 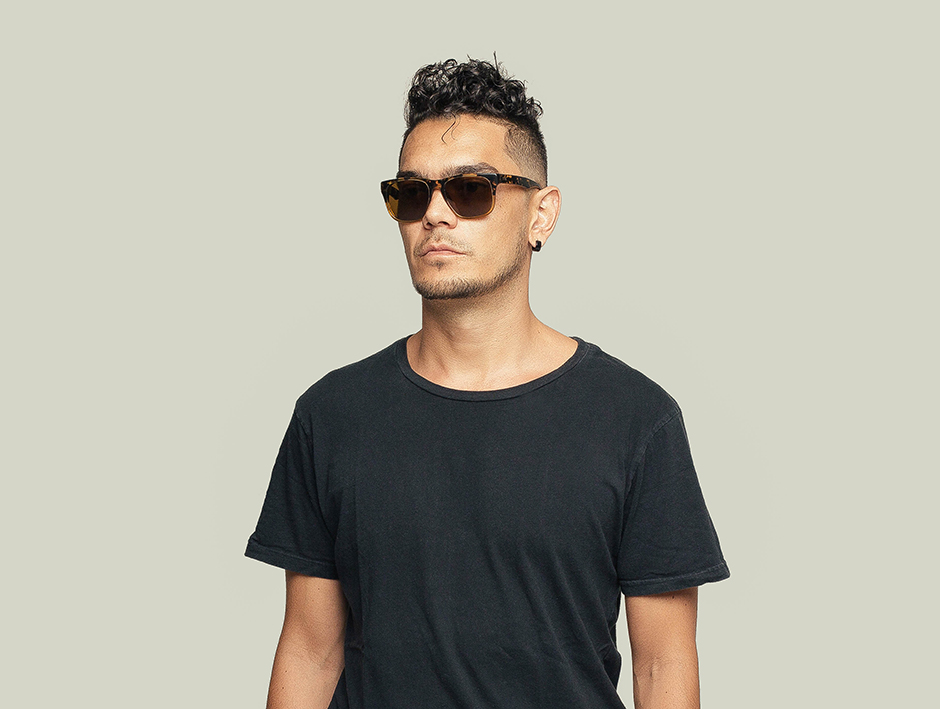 In 2012 he co-founded the events brand escape which has held events spanning 3 different countries from Sydney to Bali to Tulum. Kaiser is also the founder of one of the world’s first web3 native House & Techno labels escape music which is a pioneering endeavor that promises to bring vinyl culture to the digital space. His sets can be best described as baseline-driven house music with rolling grooves that are deep, warm, punchy, and driving that lock you into a hypnotic dance.