UK DJ & producer Shanti Celeste has unveiled a new version of Trance Wax’s ‘Rayna’, which is out now through Above & Beyond’s Anjunabeats label.

Trend-setter Shanti Celeste is one of the UK’s most recognized talents today, with international tours under her belt and successful remixes featuring artists like Caribou and MJ Cole.

The release comes about 2 years after the release of her debut album ‘Tangerine’, and the producer takes on ‘Rayna’, by Garry McCartney’s Trance Wax project, whose debut album was also released under Anjunabeats.

The new material channels the classic sound of the city of Detroit that has been a characteristic one in the music of the British artist.

Shanti Celeste’s remix of Trance Wax’s ‘Rayna’ is now available through Anjunabeats. Listen to it below, and grab your copy here. 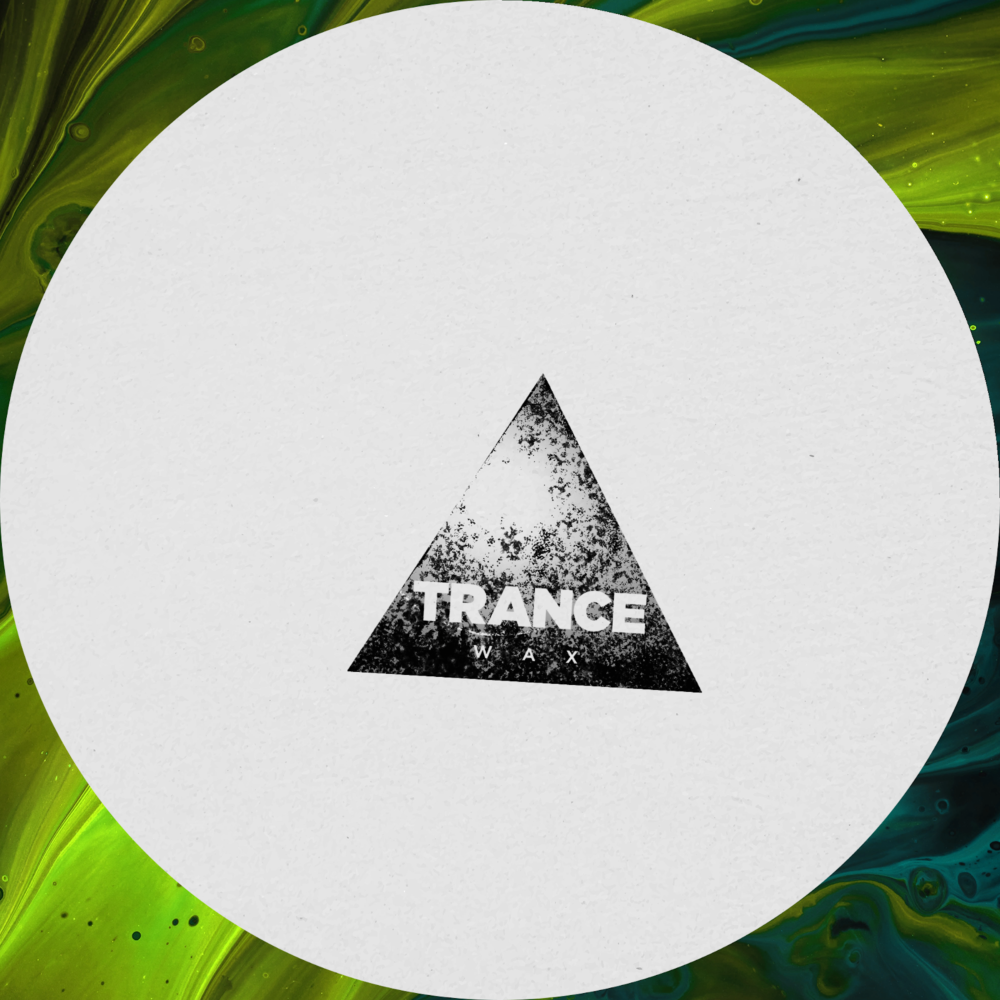