The LP will have a sequel of remixes from collaborators, producers, and friends of the artist.

DJ and producer Joshua Gutierrez, better known as Slurm, just announced the release of a new album to kickstart 2021. The album, titled ‘Rebirth’, will be available through his label Savia Park.

The new musical material of the Ecuador-born artist is composed of 7 songs. One of the tracks has the collaboration of Origami Musique.

“This album was something I’ve been working on since the beginning of this year and ended in quarantine, it expressed a lot of the kind of music I like, trying not to follow the mainstream music, I feel there is still a place for real music. Origami Musique did the vocals from ‘Levitate’, lyrics that I wrote, a singer from Ecuador too, she is just starting her DJ and producer singer career, this is her first track released, she used to only be a singer but she found herself great in the decks. Life is beautiful, don’t waste time trying to understand it, living it is a full understanding of it”,  the artist said through his Facebook page.

Slurm’s ‘Rebirth’ will be available on January 7th, 2021 via Savia Park and you can listen to a preview below. 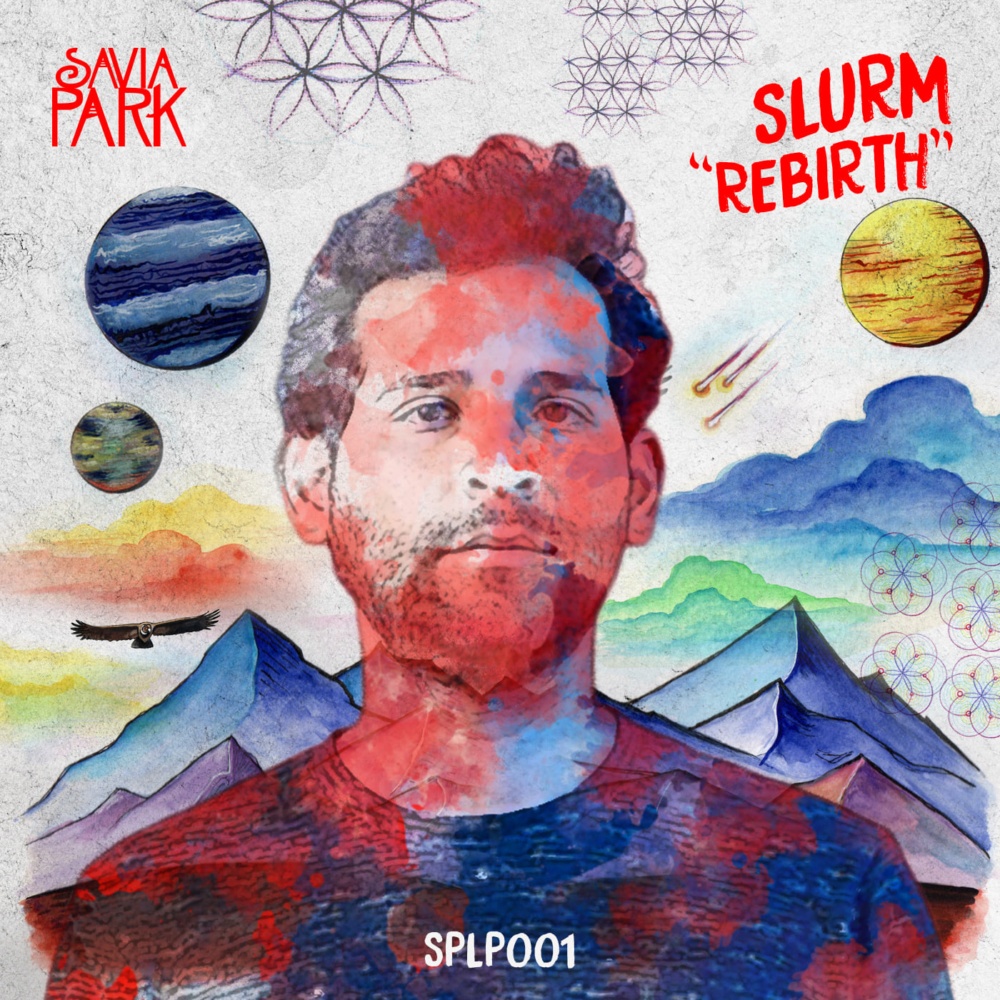