An iconic release from back in the day.

The producer Ludovic Navarre, better known as St. Germain, will publish an album containing remixes made by artists from all over the world to the tracks of his famous LP ‘Tourist’, as it celebrates two decades since it’s release.

Remixers include Atjazz, DJ Deep, Traumer, Nightmares on Wax, Osunlade, Ron Trent among others. In addition to the remixes, the album contains a new version of ‘So Flute’, produced by Navarre himself.

The album will be out on January 28th, 2021. Below, you can listen to some remixes and see the full tracklist. Pre-order St. Germain – Tourist 20th Anniversary Travel Versions LP here. 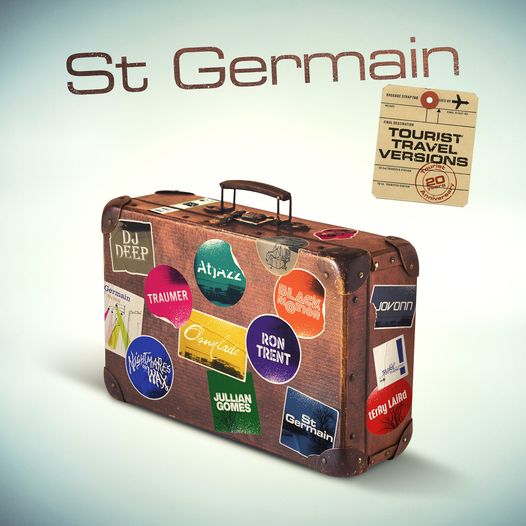