Steffi and Martyn team up as Doms & Deykers

Dutch couple Steffi and Martyn just announced they will be releasing their first album as Doms & Deykers. The LP will be named “Evidence from a good source” and will be out at the end of October on Martyn’s 3024 imprint.

Panoramabar residents have collaborated before on the two EP’s “Fonts for the people” and “Dedicated to those who feel”, as well as on a track for Ostgut Ton‘s Zehn compilation. Besides Dj’s and producers, both Steffi and Martyn are also experienced live musicians, and they will play three exclusive album presentations this year; in Paris, Berlin and London, followed by an extended live tour in 2017.

The album is the third full length on 3024  and is expected to be out at the end of October, as 3×12″, CD and digital, with artwork by Erosie. 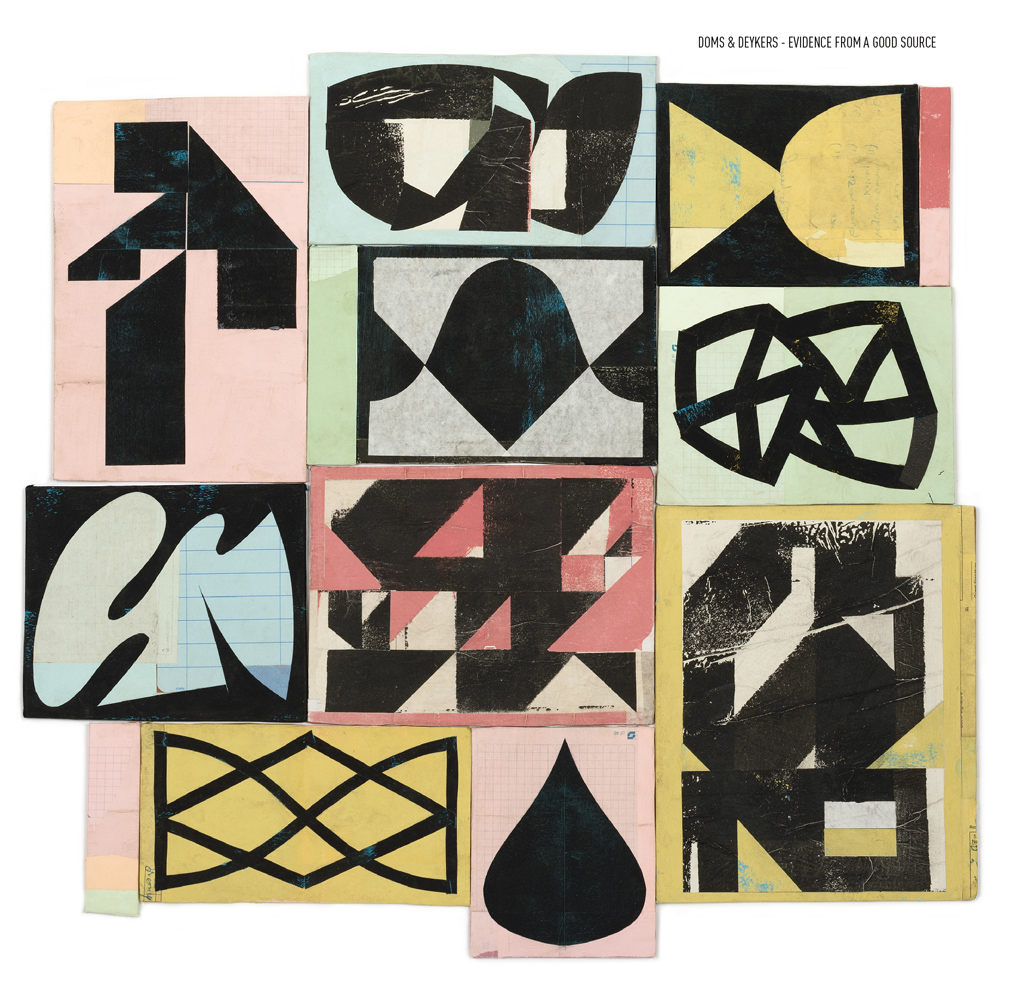