A larger-than-life statement, Teho’s ‘At Any Cost’ is undoubtedly one of the most precious gems found on his ‘Infinity’ album. Grandiose, yet life-affirming, it is a deep piece that balances emotion and prowess in equal measures, and now, it finds new meaning under the surgical precision of Romain Garcia, who, following releases on Cercle and Anjunadeep, steps up to deliver a unique masterpiece of divine proportions.

Breathtaking from the onset, Romain’s version unfurls with blinding beauty as elusive drones and swelling arpeggios interlock in arresting fashion before they collide against the warm embrace offered by an entrancing low-end frequency. Drawing showstopping figures, Garcia’s take on ‘At Any Cost’ arrives at a sublime break where chameleonic synthesizers fluctuate between iridescent colors as they ascend, resonating in a cinematic manner, becoming one before crashing down for one last act of defiance.

‘Teho – At Any Cost (Romain Garcia Remix)’ is out now via Labo T.. Purchase your copy here. 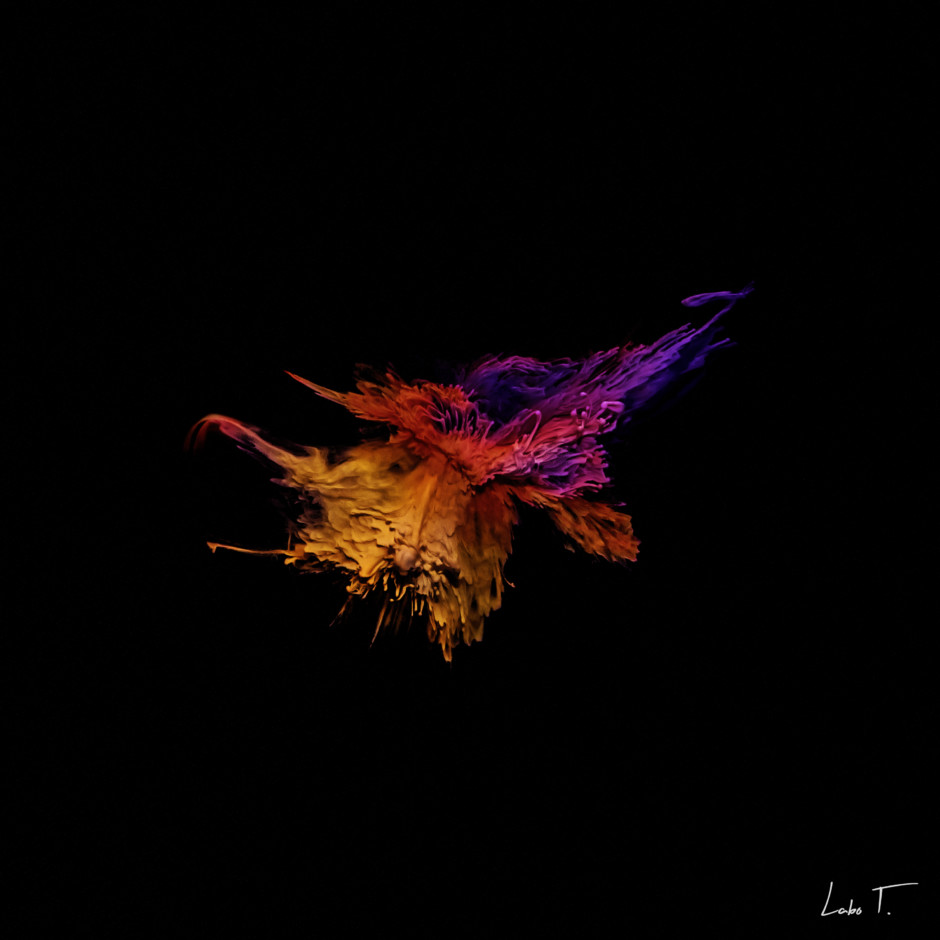