The Oddness announces release of ‘Exhale’ on Beat & Path

Australian musician The Oddness revealed that he will be releasing a 5-track recording titled ‘Exhale’, which features an original mix with Anita Musca, an extended mix, and three remixes by guest artists.

On remix duties, we find the Iranian producer Namito, the German Luca Musto, and the passionate disco musician Bobby Featherdale, and each one brings their personal touch to the track.

‘Exhale’ is the first single from the Australian’s upcoming album, which will be called ‘Observations As A Stranger’ and which will be available soon on the Beat & Path label.

The single and its respective remixes will be available on November 13th. Pre-order your copy here. 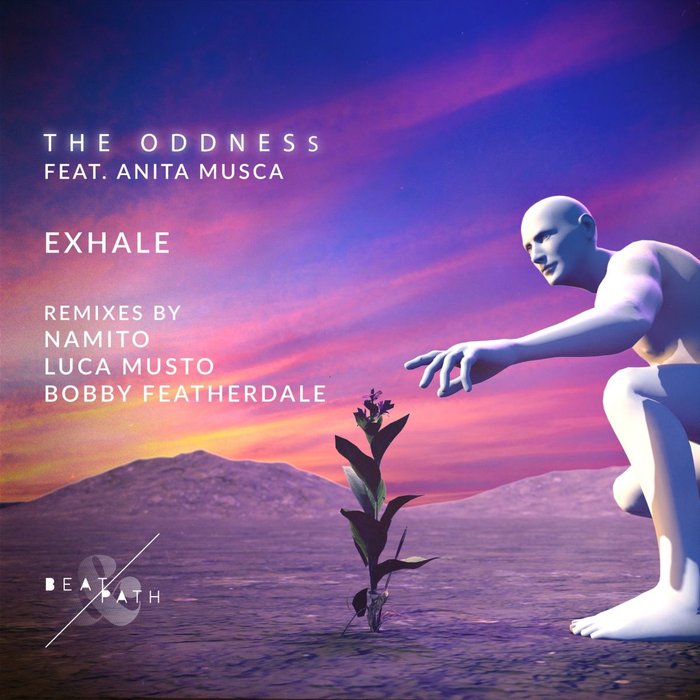