DJ & producers Luke Brancaccio, Gai Barone, and vocalist Kiki Cave have linked up for a new collaborative project as Tokyo Fan Club. Now, they have shared the news of their debut studio album, ‘We Live Electric’, which is scheduled for release this November 11th, 2022, via John Digweed’s Bedrock Records.

In line with the announcement, Tokyo Fan Club has also shared the first glimpse into ‘We Live Electric’ with the drop of Echonomist’s remix of their single, ‘Horses’.

Watch the video teaser for ‘Tokyo Fan Club – Horses (Echonomist Remix)’ below, and pre-order your copy of ‘We Live Electric’ here. 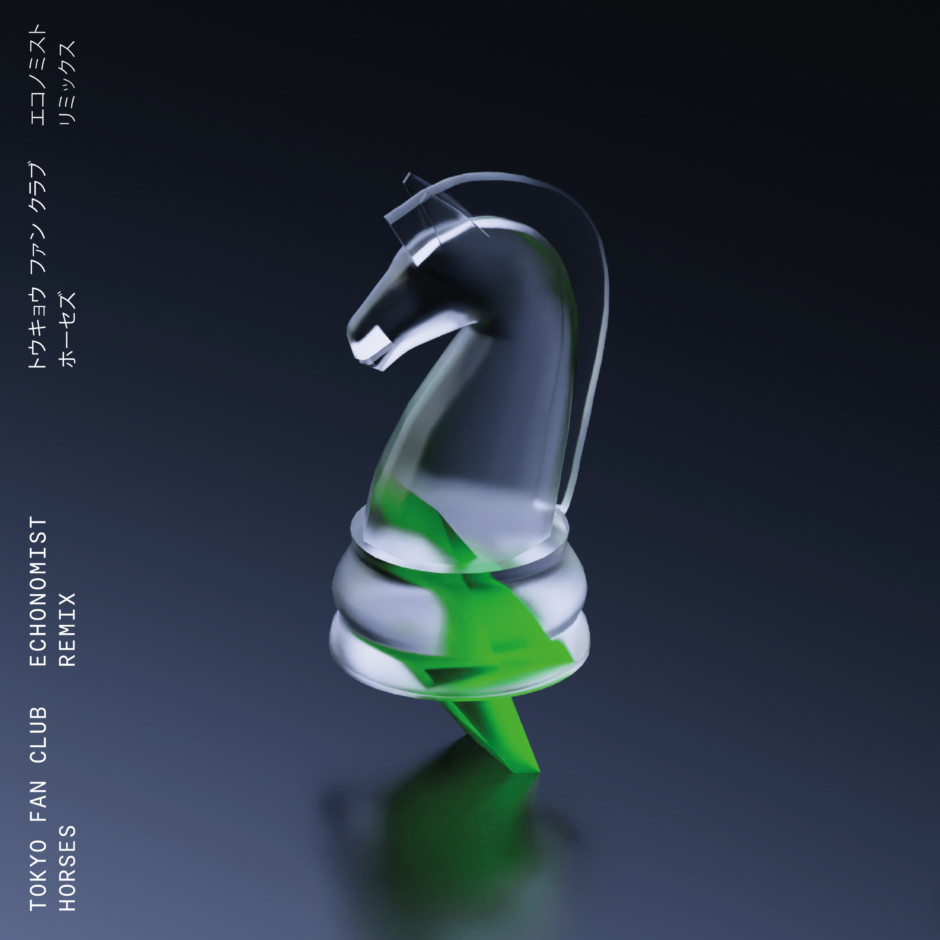