Tokyo Fan Club debuts on Bedrock with ‘We Live Electric’

Following the Echonomist’s remix of their single ‘Horses’.

Divided into two parts, ‘We Live Electric’ sees the trio delivering an electronica-laden album of ’80s /’90s soundtrack-inspired synths and vocals on Part1, while Part 2 showcases a more stripped-back soundscape and ambient version of the album. Both parts have been mixed by John Digweed himself.

“‘We Live Electric’ started as an idea, a concept for outpouring all our favorite electronic music influences into one cohesive sound which grew into something that consumed us through lockdown. It’s emotive, it’s delicate, it’s unique, and our most honest mature work to date. An amalgamation of three people’s visions perfectly rounded into a soundtrack for our time,” explain Tokyo Fan Club about their debut LP.

Listen to Tokyo Fan Club’s ‘We Live Electric’, and purchase your copy here. 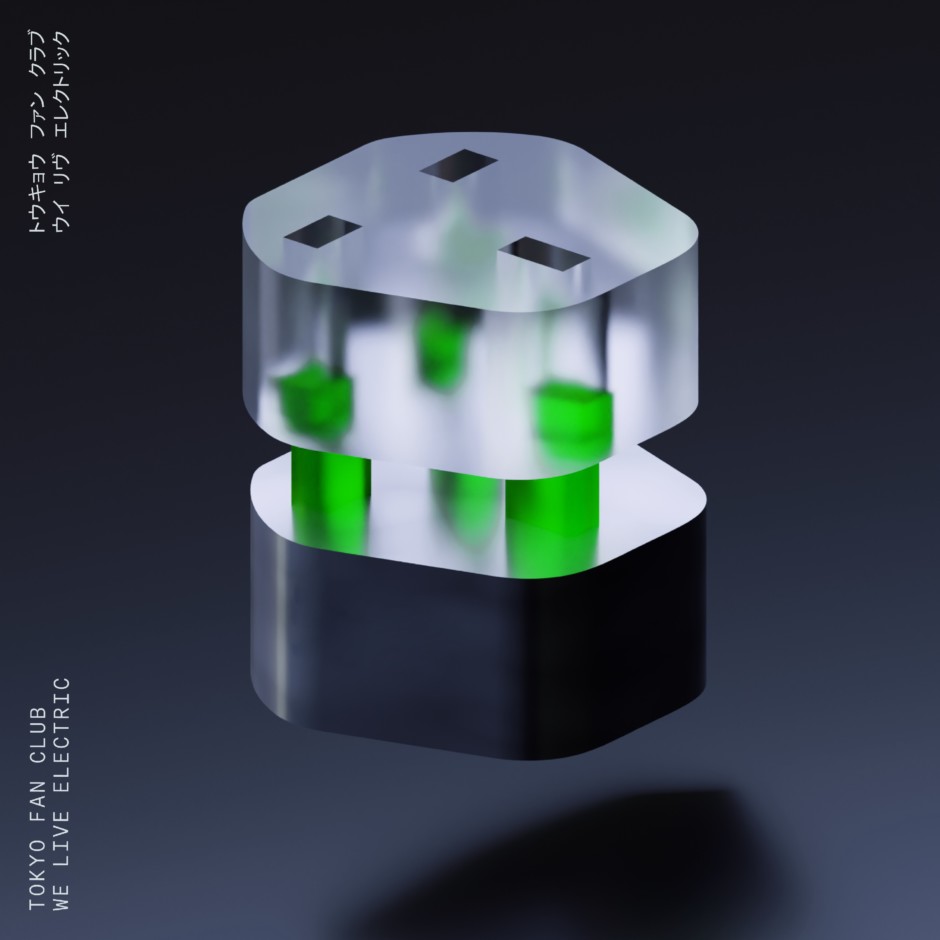