Tiga extends the musical legacy of his electronic hymn.

The label’s leader prepared a remix package that include ones by three artists: Dense & Pika, Dimitri Veimar and Techno Seleba.

Listen to them below and grab your copy here. 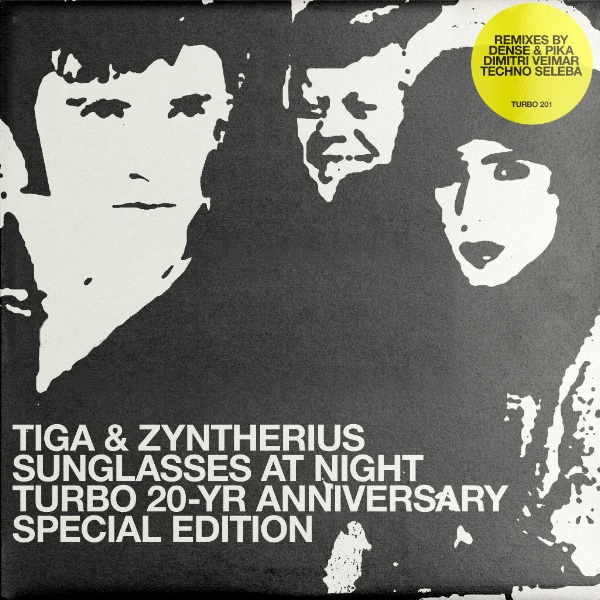