The Mandrake Hotel is an experimental boutique art hotel that creates a select amount of events, transforming the hotel into arresting art, performance & music nights, each themed with cutting-edge performing arts, making it one of the most unique events/experiences in London.

Uone, who was touched by the opportunity, shared the recording along with the following message:

The last stop on my 2022 European tour was The Mandrake Hotel’s 5th birthday, a show that I had been looking forward to for so long.

I can confidently say that The Mandrake experience was a life-changing, artistically inspiring, and energy-recharging moment for me. The deep-rooted spiritual intention & philosophy driven by the hotel’s owner, Rami, was seen in every detail of the hotel & the production but felt stronger when I had the opportunity to meet him after my performance.

An energetic exchange took place when he gave me a hug to say thanks for the music and upon the touching heads a magnetic field was generated, it was a soul-enriching moment full of love & positivity. It felt as though our souls had joined for a moment. As our hug continued Rami began to download his health, wisdom & knowledge into my energy field, I felt completely enlightened, my nervous system recharged, and finally, the misted COVID fog had been broken.

This mix I put together is a journey into the psychedelic, exotic, space rock, mystical western influenced deep organic house & tribal cosmic rhythms.” 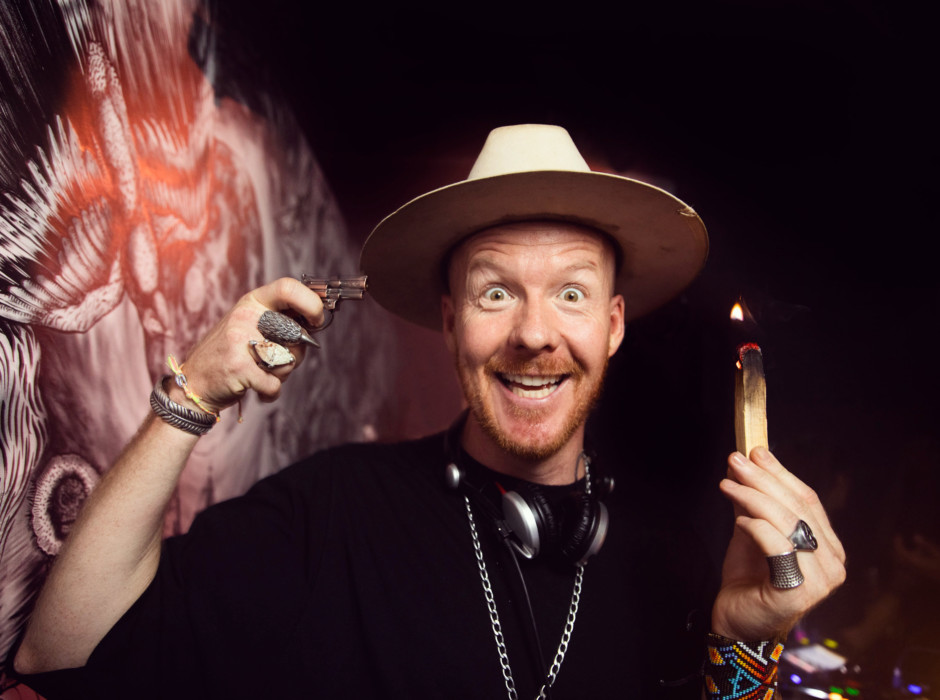