They say the time comes for us all. A moment in which stars align, and we take a step only found in the depths of our dreams. That moment has come for Mexican-born producer Francisco Garcia, better known as Vivran. Under the tutelage and care of Hugo Ibarra, member of the acclaimed Øostil outfit, Vivran has nurtured a sound that roams without care between the realms of melodic techno, progressive house and it’s deeper shades in cinematic fashion. Something he defines as ‘Emotive Electronic’. Now, he gives birth to his own label, Motivant Records, with his ‘Eksa’ EP.

The fact that the launch of a new label relies on a single track is something that certainly caught our attention going in. Most new ventures tend to maximize opportunities by trying to make a big splash, rely on household names, or implement a plethora of artists in order to gain that much-needed traction. But not Vivran. Not Motivant Records.

Their faith stands on a single creation, and that is something inspiring from the onset. A faith well placed, as ‘Eksa’ is nothing short of stunning. Free from the shackles that are genres, the creation opens conjuring a widescreen feel from the very first ambient drone. As the dust clears, warm, poignant piano keys rummage through a dark landscape, carefully trying to decipher where they are. From that moment on, the groove takes on a life of its own, as it edifies its future self. Stabs rise as monolithic structures over synth arps, building and releasing tension with each breath it takes, leading to a soul-stripping breakdown. A beautiful oasis that contrasts perfectly with its past and future. A future entropy. A final act, where ‘Eksa’ surrenders to the inexorable passage of time as it returns to its point of origin.

For all its grandiose moments, Vivran’s ‘Eksa’ feels strikingly intimate. Powerful, but flexible. It adapts, morphs, and wraps listeners in a warm embrace as the world consumes itself to oblivion.

‘Eksa’ will be available this October 23rd on all major platforms. Pre-order here. 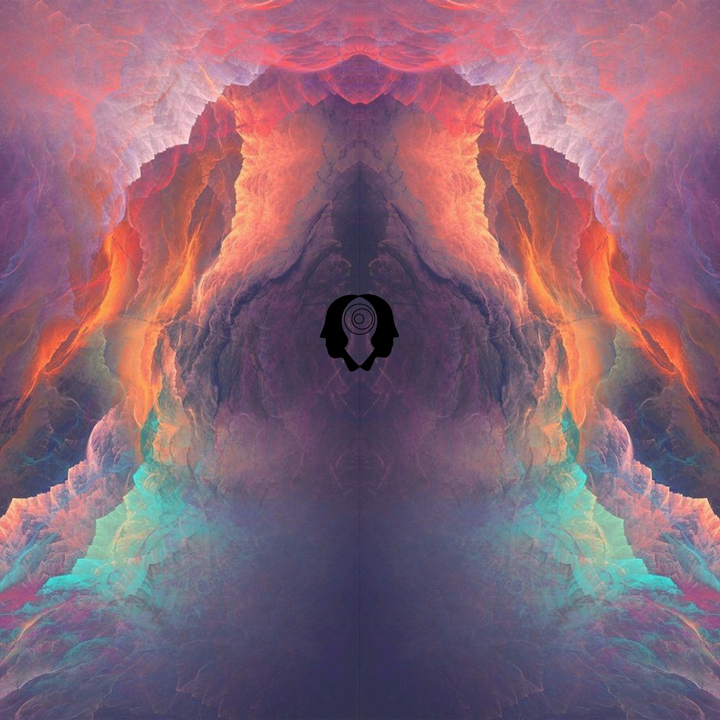