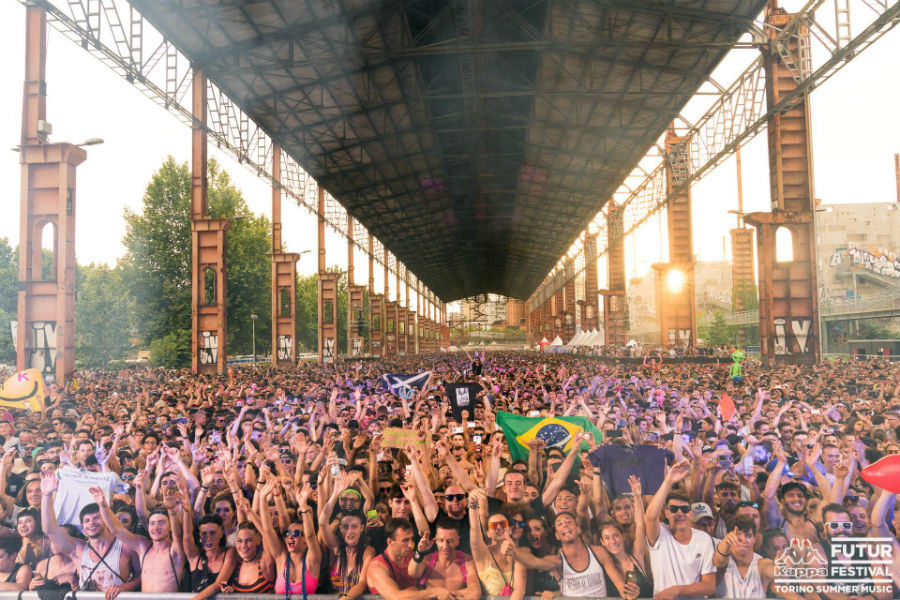 Both artists had solid performances.

On the 8th and 9th of July, the Italian city of Turin hosted the sixth edition of the Kappa Futur Festival.

With a stellar lineup that included names like Dixon, Sasha & Digweed, Fatboy Slim, Ilario Alicante, The Martinez Brothers and more, the music gathering brought together more than 40.000 attendees split into the 2-day music extravaganza.

Be-At TV recorded different sets on the first day including Carl Cox and Jamie Jones one.

Watch the sessions below.

The Belgian artist delivers the first release of the year. DJ and producer Charlotte de…

This will be the second edition of the concept outdoor party. Hernan Cattaneo will perform…

Presenting their debut album ‘Counter Active’. Born out of a collaborative project with the late…