An intimate take on their latest hit.

Lost Arcade, the electronic music duo composed of Felipe Callado & Ryan Papa, has just unveiled a new, stripped-back version of ‘Holding On’, their 2021 single, which received support from Pete Tong, debuting on the legendary BBC Radio 1 show. The single was amongst the 10 most downloaded Beatport releases back in March / April 2021, and was also included in Spotify’s ‘Night Rider’ playlist.

The new take on ‘Holding On’ is not the only news around the Lost Arcade camp, as they also confirmed that Matt Young is now a permanent member of the electronic outfit.

‘We are pleased to announce that Matt Young will be joining Felipe & Ryan as part of Lost Arcade. Since collaborating on ‘Holding On’, which was released last year, we have worked on a number of songs together, with a new EP due out in 2022. Matt recently caught up with Ryan in his studio in Australia and recorded a live version of ‘Holding On’. This slower, stripped-back version of the song features atmospheric synths and acoustic guitar and gives viewers a sneak peek of what they can expect from our live show. We hope you enjoy it.’ say Lost Arcade about this new dawn.

Watch the premiere for ‘Lost Arcade – Holding On (Live in the Studio)’ below. 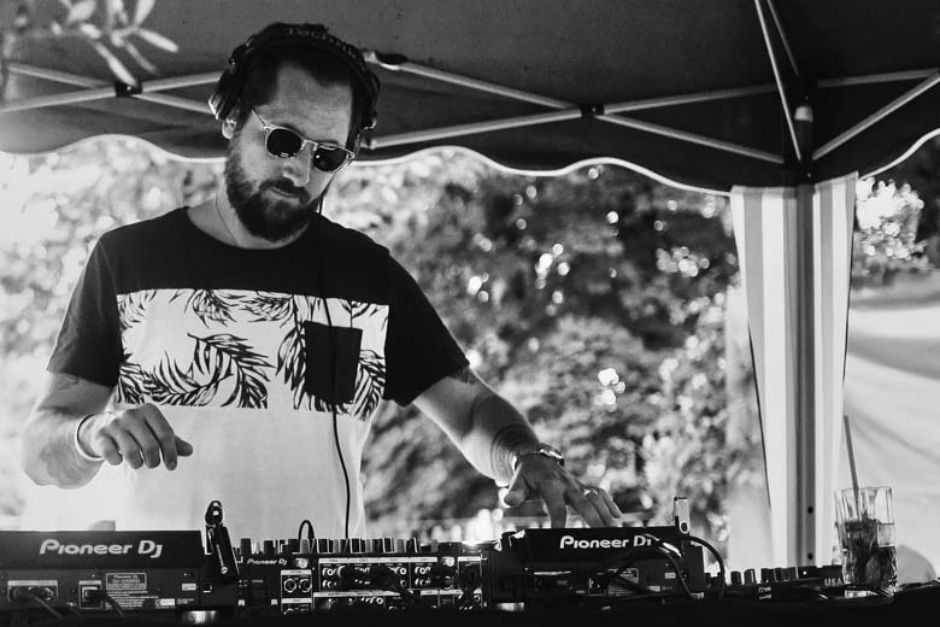 Tadej Jaki: “I feel like being at the right time in the right place” 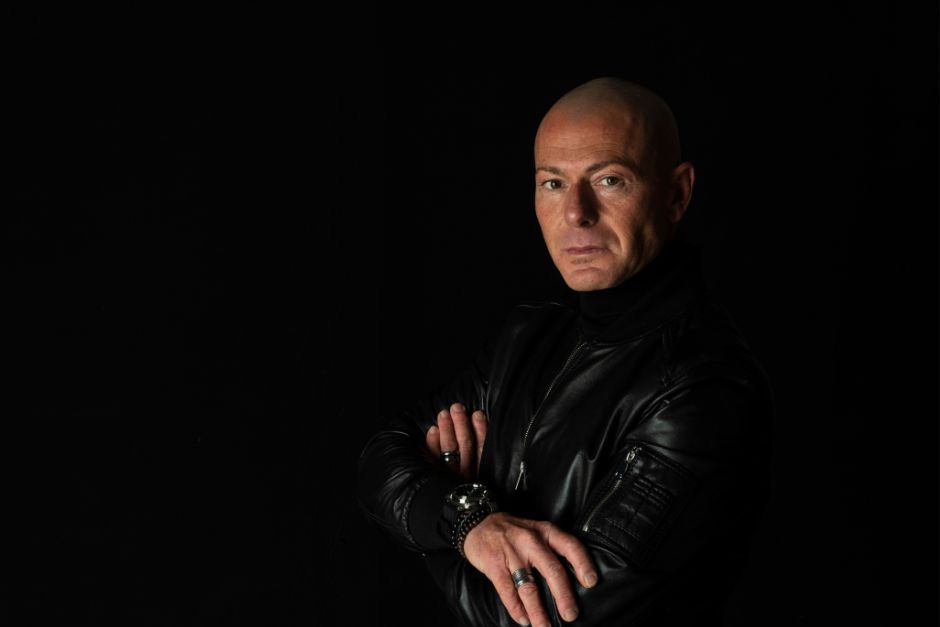 Max Grillo: “I would say that I’ve had a real musical journey” 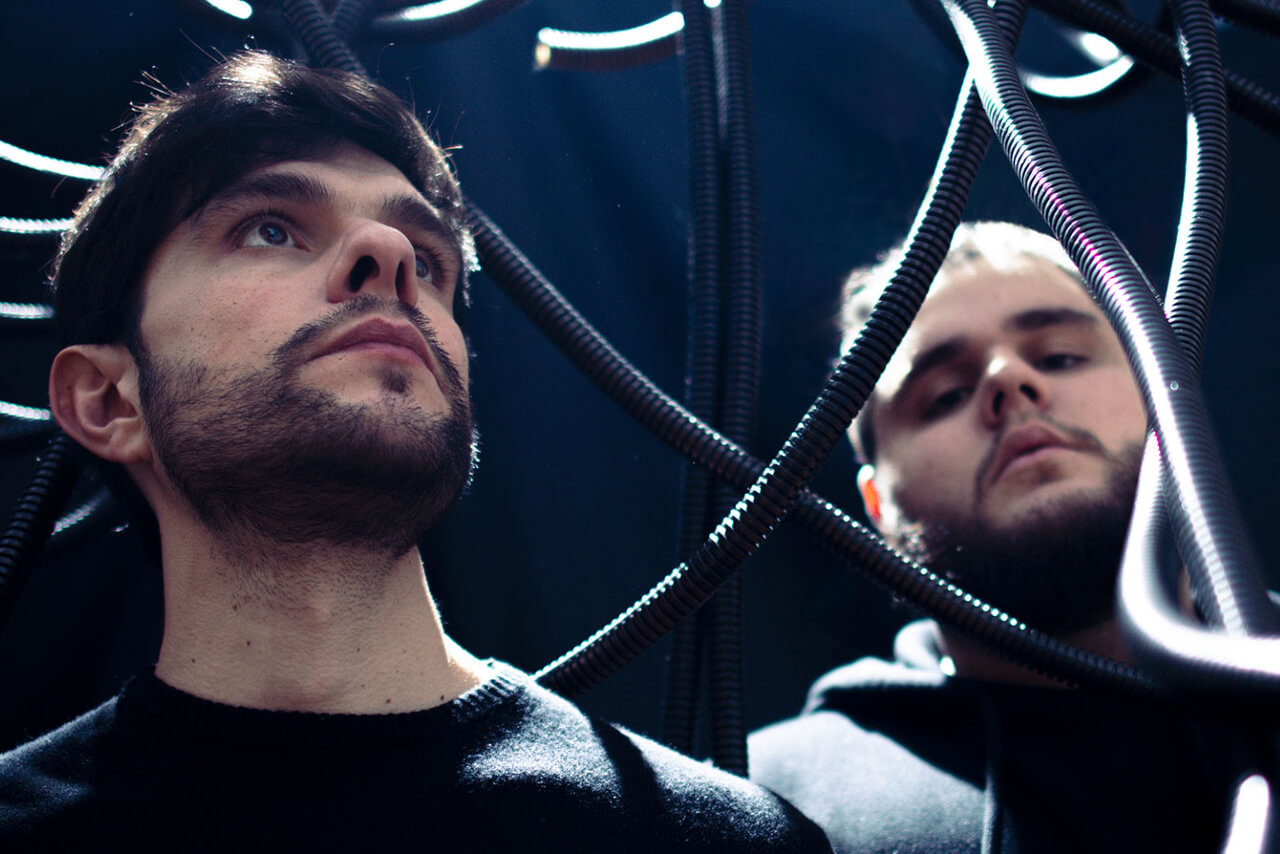 Mathame shares AI created music video for ‘So What’ 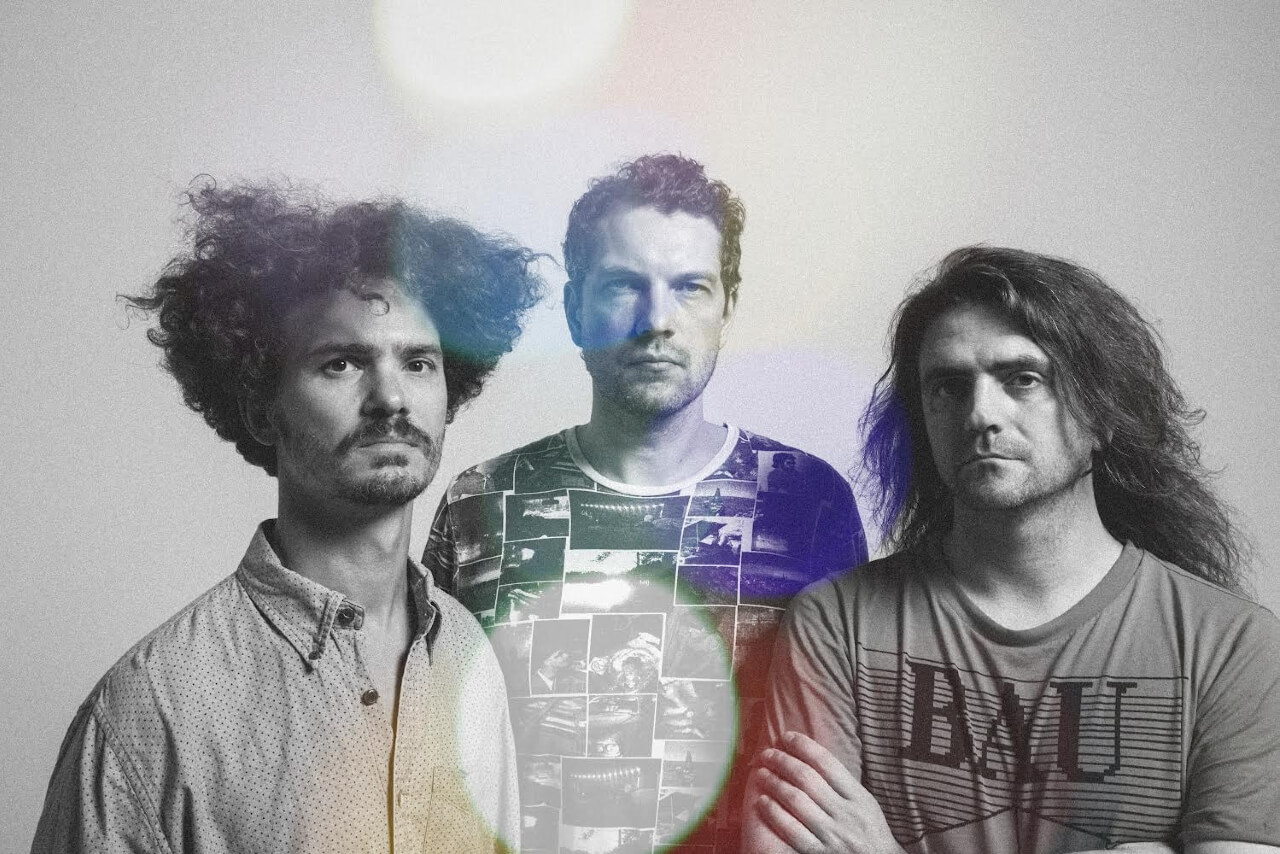 N/UM receives ‘An Order From The Top’ on new single 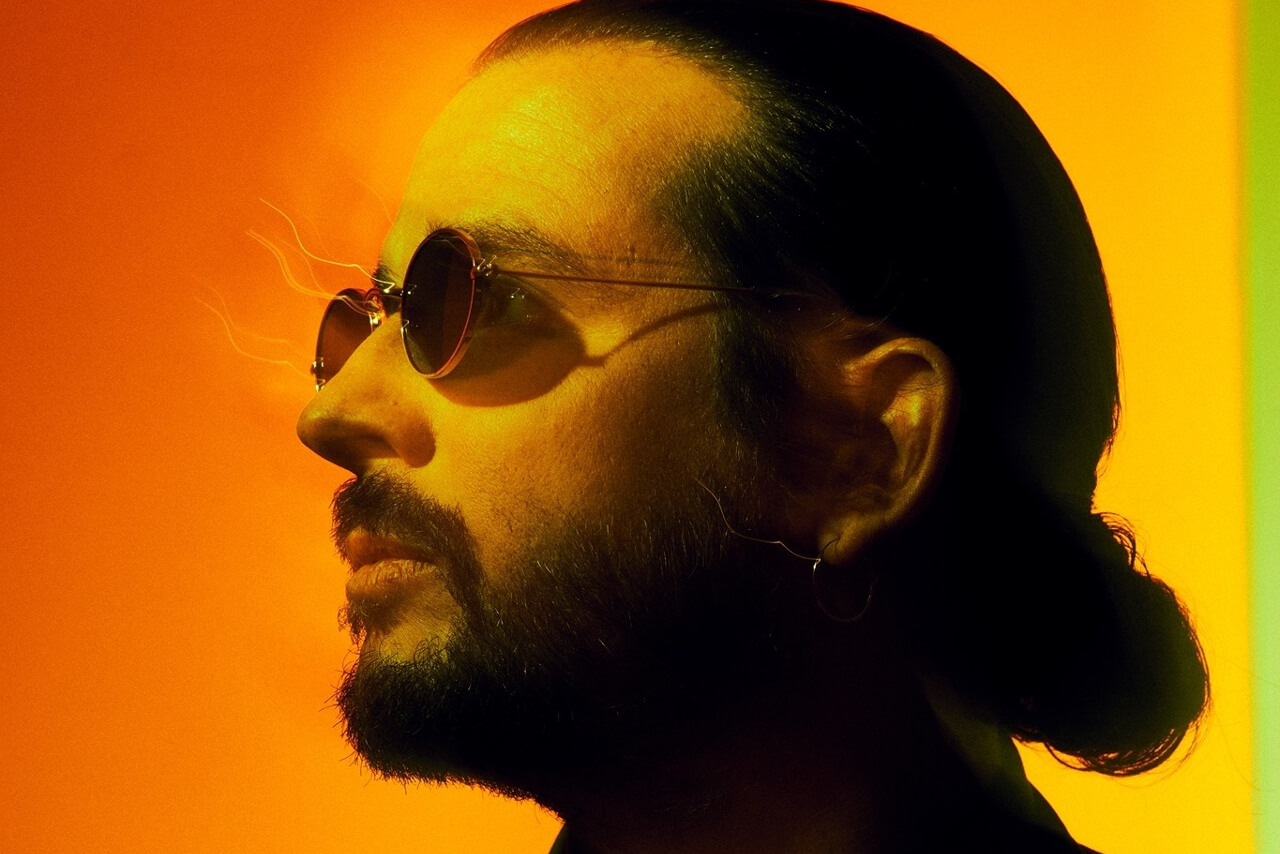 Listen to Partenaire’s ‘Future Expressions Of A Past Love’