Inspired by his own daughter.

French producer Worakls is back on the scene with the drop of his brand new single, ‘54’. The recording is now available to stream and purchase via his own Sonate imprint and comes with the announcement that Worakls is readying his next studio album.

Following up on the release of his Paris protest-inspired single ‘Pipeline’, Worakls now presents a new cut that will appeal to both old and new fans with its finely controlled orchestration and delightful melody. According to its press release, “’LIV’ is the conversion of ’54’ into Roman numerals, the name of Worakls’ daughter, his inspiration for this creation. It’s also a reference to Studio 54, the most iconic club in history.”

The artwork for ‘54’ was created by Italian information designer Giorgia Lupi, and is a “visual representation of the origin and story of ‘54’ as well as a visualization of the song itself”. The 54 lines in the background are overlaid with the two main dates for the story of the song (2.25.22 and 9.2.22), illustrated with black dashes and connections.

Listen to Worakls’ new single ‘54’, and purchase your copy here. 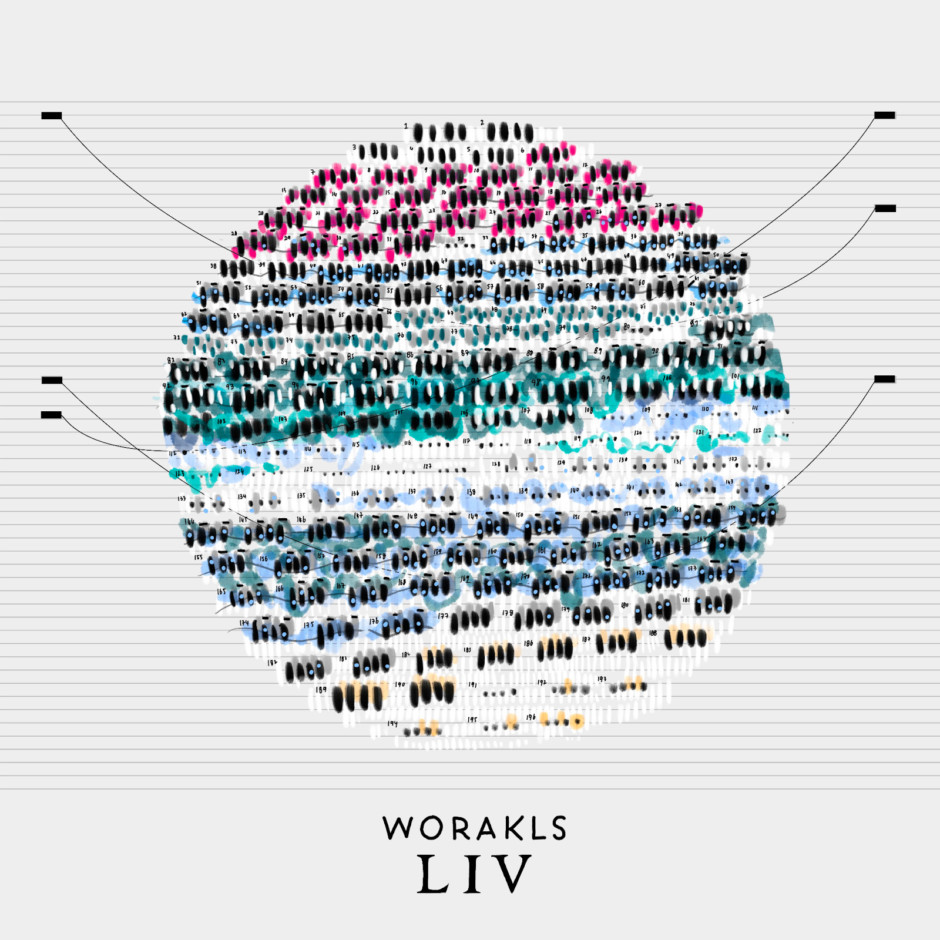