‘A Wednesday Saga’ by Bedouin kicks off at Pacha Ibiza

Ibiza the place, Pacha the club, and Bedouin the hosts. Three things that, when combined, are sure to give whoever was at the right place at the right time a special musical experience, filled with some of the most original sounds at one of the best clubs and locations in the world.

Over the years, Bedouin have emerged as an original force in electronic music who break down their nights by showcasing a variety of eastern and ethnic sounds that tell the crowd a deep story while at the same time keeping them energized and shaking up dancefloors.

Read our interview with Bedouin here.

This year, the DJ duo has taken their vision of parties and music to another level by curating their very own night every Wednesday at Pacha, one of Ibiza’s most popular venues. The night is fittingly called ‘A Wednesday Saga,’ and it is one of the most enigmatic residencies on the island, where you are sure to experience a magical Middle Eastern-inspired vibe fully equipped with drapes, incense, evocative dancers, ethno-vocals, and organic tones under the dimmed lights of Pacha, a club made for delivering these kinds of moments with perfection.

We had the pleasure of attending the opening night, with the sounds of Bedouin with support from Guy Laliberté and WhoMadeWho, and it was everything we expected and more. The music flowed perfectly throughout the night, with the three headliners each playing their own unique style that somehow all blended into one another to create a beautiful sonic experience.

The night started off with Guy Laliberté, the Canadian founder of Cirque du Soleil, who delivered a smooth and melodic set that hit the right tone for the start of the event. His set was filled with a mix of tribal and housey sounds and his emotive tracks had the crowd in awe as he took us on a captivating journey in preparation for WhoMadeWho.

WhoMadeWho, the Danish electronica band, are known for their ability to combine a whole array of genres that include pop, indie, techno, disco, punk and funk, and more. Their set at ‘A Wednesday Saga’ was the perfect follow-up to the atmosphere that had been created by Guy Laliberté, where they took over Pacha with their organic sound that moved the crowd into an emotional state while at the same time providing an environment of easy-going and feel-good vibes. A big moment during their set was when they dropped a remix of their captivating single, ‘Silence & Secrets,’ which got the whole crowd going wild.

By the time Bedouin hit the decks, the energy was already at its peak, and everyone was ready to dance right into the morning. And dance they did. The boys from Brooklyn did not disappoint as they took us on a musical journey that nobody wanted to end. Their set was filled with a perfect blend of tech-house, melodic techno, and ethnic-inspired sounds that had the whole club in a state of pure ecstasy. Memorable moments were when they dropped their very own ‘Petra,’ a track that totally encapsulates their style, their cultural outlook, and their vibe, and also ‘Conga Rock’ by Diplo & Matt. an absolutely massive tune that had a high impact on the dancefloor.

The opening night of ‘A Wednesday Saga’ at Pacha was an unforgettable night that showcased the true talents of Bedouin, Guy Laliberté, and WhoMadeWho. We were happy to have made it and witnessed this unique spectacle which had us and the crowd entranced by the music and the magical atmosphere that was created by all three headliners. If you are lucky enough to be in Ibiza during the summer, make sure to check out “A Wednesday Saga” at Pacha Ibiza, you will not be disappointed. 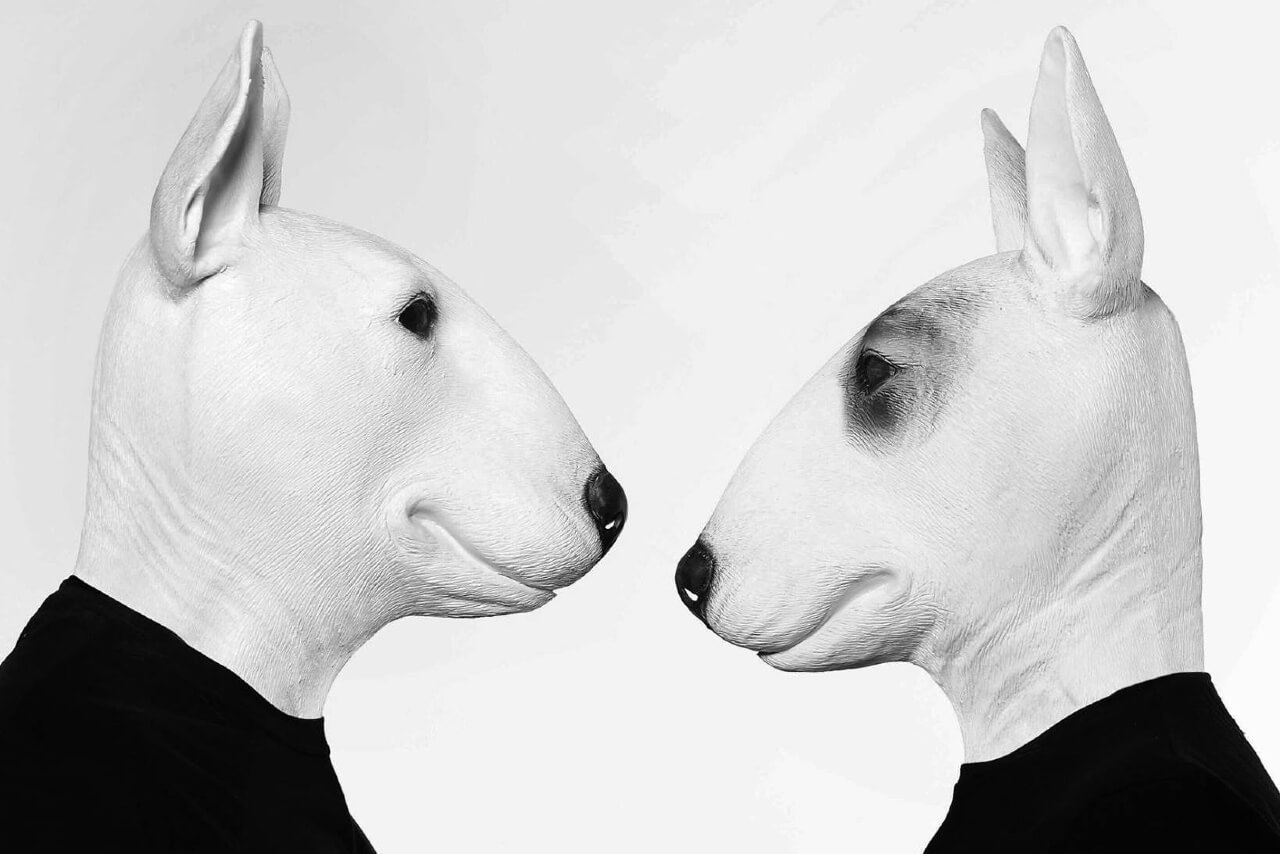 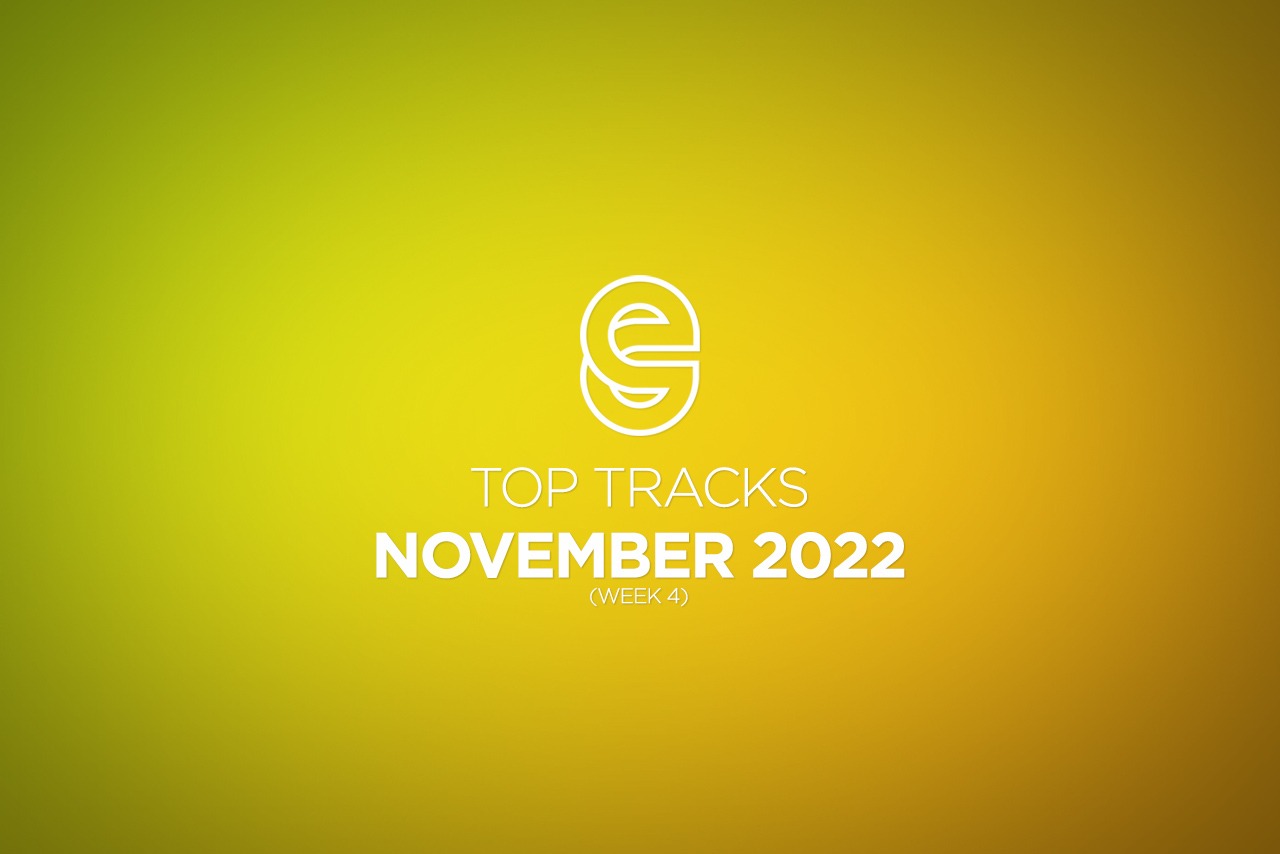