Adriatique celebrates their label’s tenth release with a new EP

The material was released via Siamese Recordings.

After the release of ‘Nude’, their debut album on Afterlife, Adriatique returns with new music. This time we refer to ‘X’, a three-track package published on their own label.

In the new EP, which marks the tenth anniversary of the Swiss duo, they display their versatility with a fusion of downtempo rhythms with powerful bass lines, which results in emotional and adventurous techno.

Adriatique’s ‘X’ is the tenth release of Siamese Recordings. Listen below and grab your copy here. 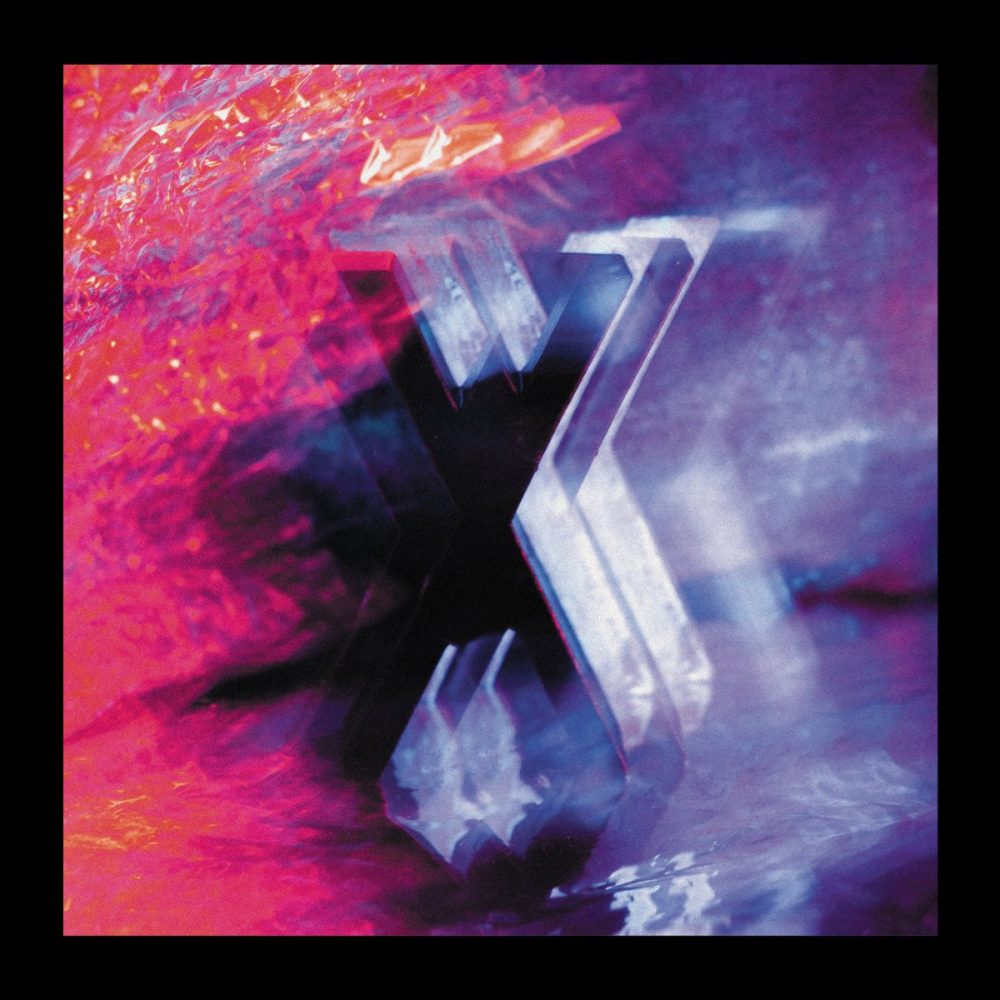