The material is available from August 14.

After releasing his single ‘Ochre Tuesday’, Berlin-based DJ and producer Budakid has presented his new EP with the same name through Moscoman’s Disco Halal label. The work is composed of three tracks that are linked and at the same time are unique from each other.

‘A Stray In Woodland’ takes us to cosmic electronica packed with lucid synths and lush pads. Then ‘Cosmic Stork’, in a similar vein, makes use of fleeting vocal samples. The package closes with ‘Ochre Tuesday’, a rather striking cinematic and hypnotic house track.

‘The EP has different faces and moods, but they are connected through atmospheres and sounds’, explained the artist, thus demonstrating his versatility as a producer.

Listen to Budakid‘s ‘Ochre Tuesday’ below and find your copy here. 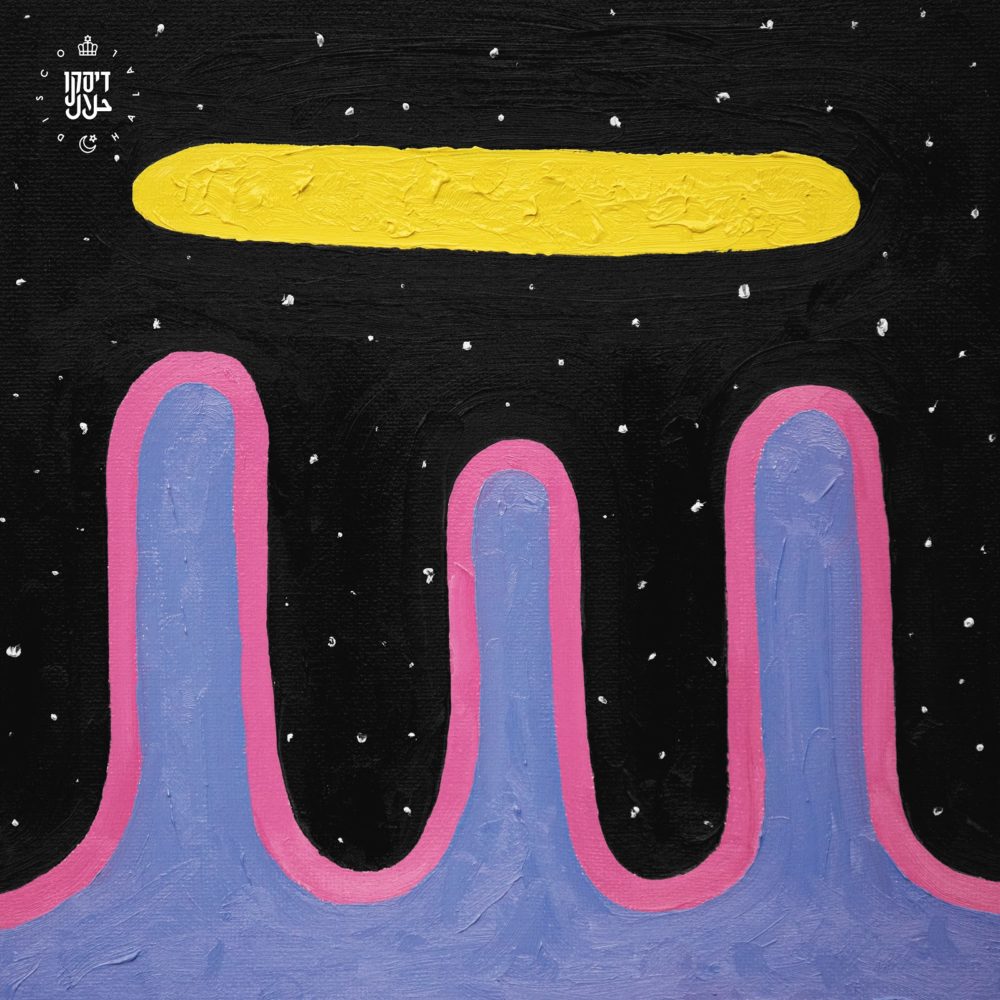