Moscow-based producer and songwriter DRIADA has just released her debut album entitled ‘Obolochka / Оболочка’ (which translates into ‘shell’) via her own imprint Routine Records.

The new material features 9 new tracks in which the artist ‘embraces the force of the local electronic scene and the power of endless imagination, where science fiction meets folk fairy tales’.

‘Apart from eight tracks the music for which I wrote and produced alone, there is one special track ‘Iris’ which is a collaboration with a talented music producer from France – Didacte. Previously he had released a magical track called ‘Awe’ on Oleeva Records that inspired me so much that I created a song for it and suggested him joining together. Being a reworked version of the track ‘Awe’, ‘Iris’ is the result of two minds that perfectly understood each other and connected their inspirations. In the intro of the track, you even can hear Didacte’s humming, I am really happy that some part of him is present in the vocal form’, DRIADA commented. 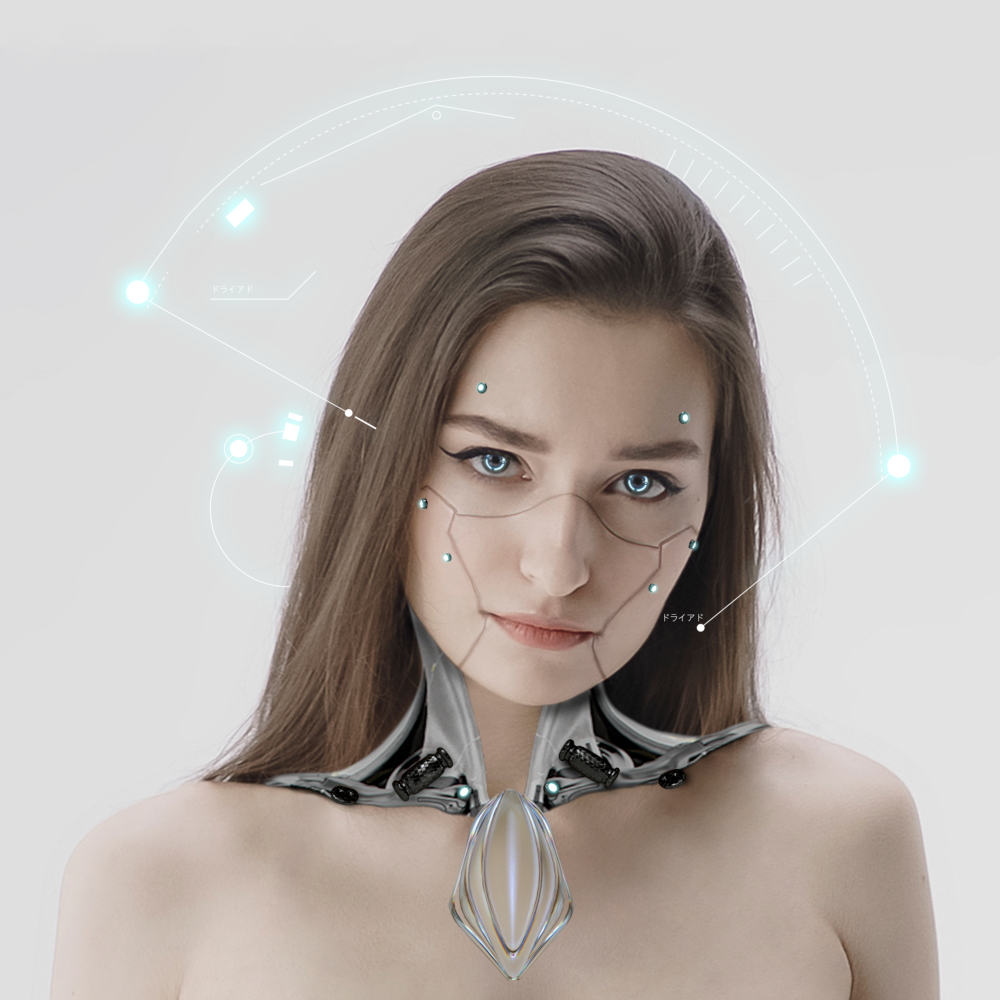