* This mix was recorded with only unreleased and original material.

“This mix/compilation was born in the effervescence of the city, dynamic and raw rhythms with intense tones.

It is a musical journey where atmospheres transform and captivate the listeners, tension is released culminating in an organic, emotional closure, with lightness and freedom. Hope you like it” – Gil Montiel

Deeply-rooted addiction to rhythm and sound is what most clearly defines a musician like Gil Montiel. With a prolific motion both behind the decks as well as in the studio and in his acclaimed live performances, he is a rising talent who’s made the journey of becoming a trained musician more than a decade ago, to a solid producer with has more than 100 releases under his belt.

It all started back in Monterrey, since early age Gil picked up his first musical instruments, starting him on a path that saw him learn piano, guitar, drums, bass, etc., which years later took him to move to the next level enrolling to SAE in Barcelona and the Berklee School of Music, to further immerse himself into what was now a decidedly full-time career: music production and live performance.

Resident at Monterrey’s club Casa Morelos, and playing around the globe, Gil’s performances have been an extensive success in clubs around South American as well as in his summer tours through Europe’s most inspiring dancefloors.

Gil has already captured audiences creating a following that is there to enjoy his soulful journeys, Now, after making waves in the global scene, he returns from a short hiatus to showcase his latest productions, sets, and his always mesmerizing live-act. 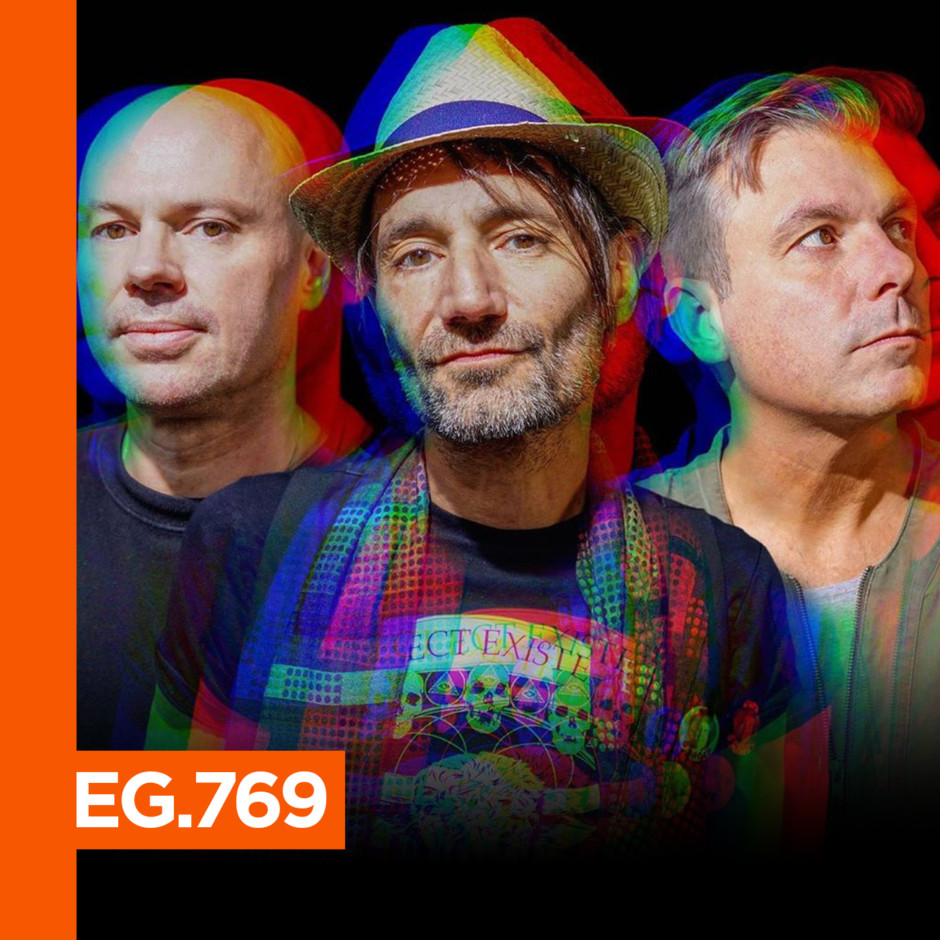 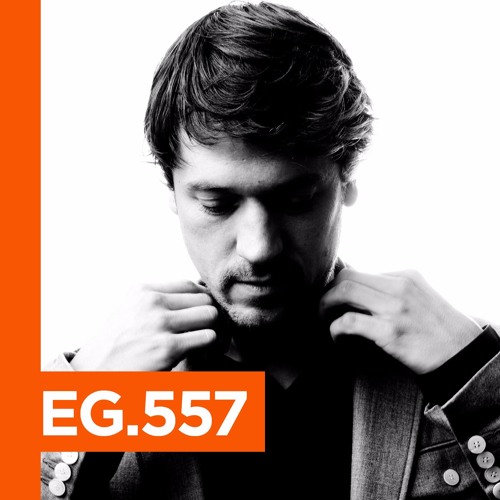 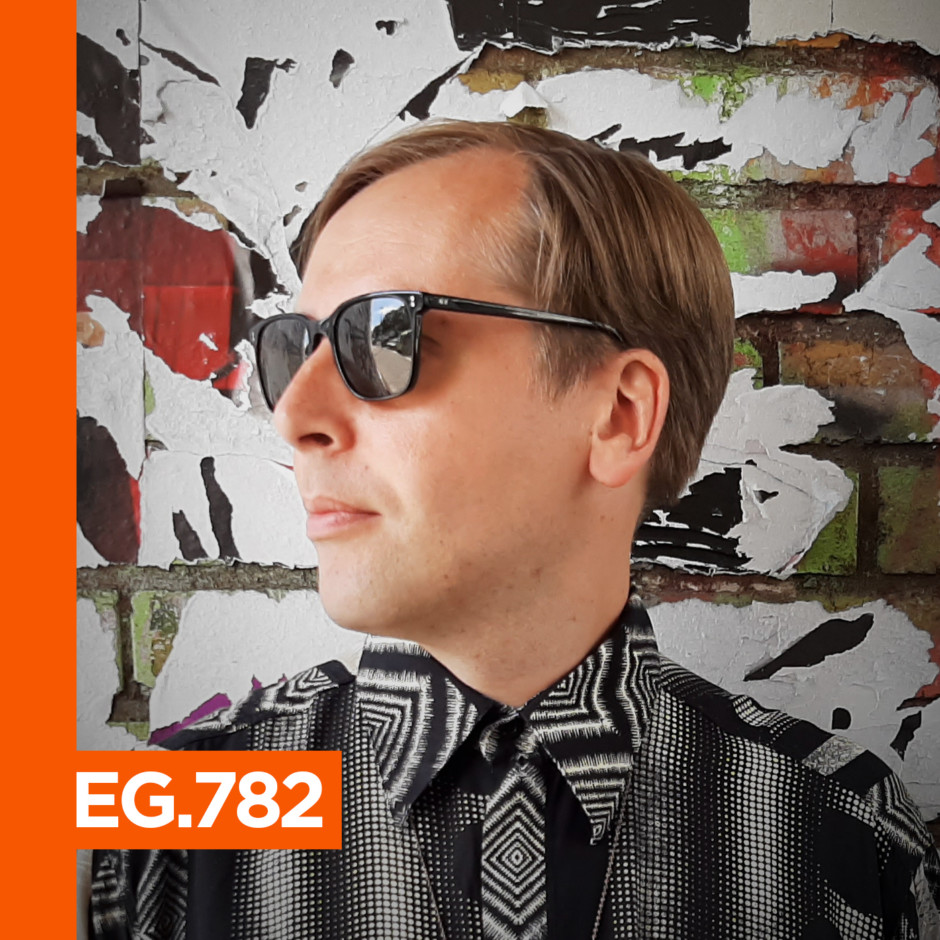 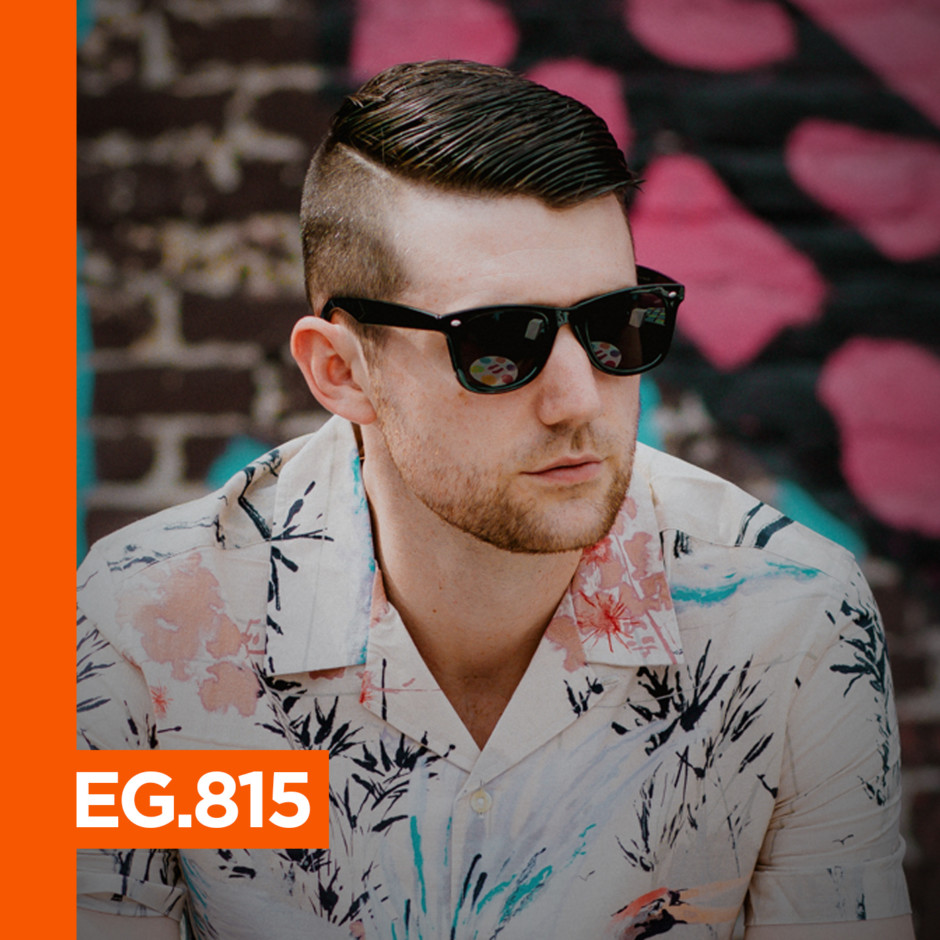 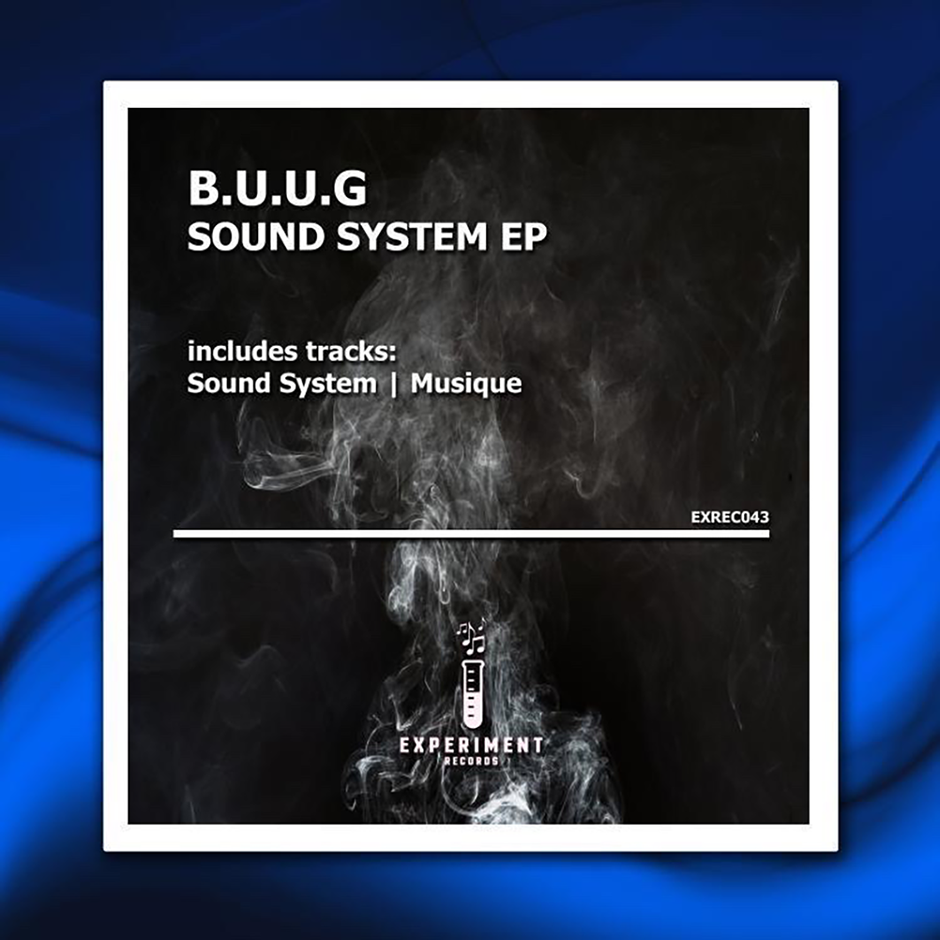