Dastan means story. As a journeyman of dance music, and a fan of the longer form experience, he’s been obsessed with quality sound and the feeling of being lost in the music. Dastan has been a resident DJ in Washington, D.C. for the last six years, championing residencies in seminal nightclubs Flash & Eighteenth Street Lounge, as well as in the underground and festival circuit.

For the last two years, he’s been the Global Journey DJ for Tomorrowland festival in Belgium, as well as finding himself playing globally, from Ibiza to Miami, New York to Burning Man and Berlin. Dastan has been called upon to support alongside some of his own heroes, including Audiofly, Nick Warren, Behrouz, Viken Armen, Holmar, Enamour, Jake the Rapper, Madota, Dee Montero, Nox Vahn, Lunar Plane, Dusky, & Gorje Hewick & Izhevski. Always finding himself on the darker side of deep house/techno his sets dance to a strong middle eastern and tribal flair.

Outside of the DJ performances, Dastan has worked to bring together the music community everywhere he touches. He’s currently curating a live video stream monthly show in D.C., active on two radio shows, and puts out seasonal mixes to help give back constant music to those who can’t attend the live performances. 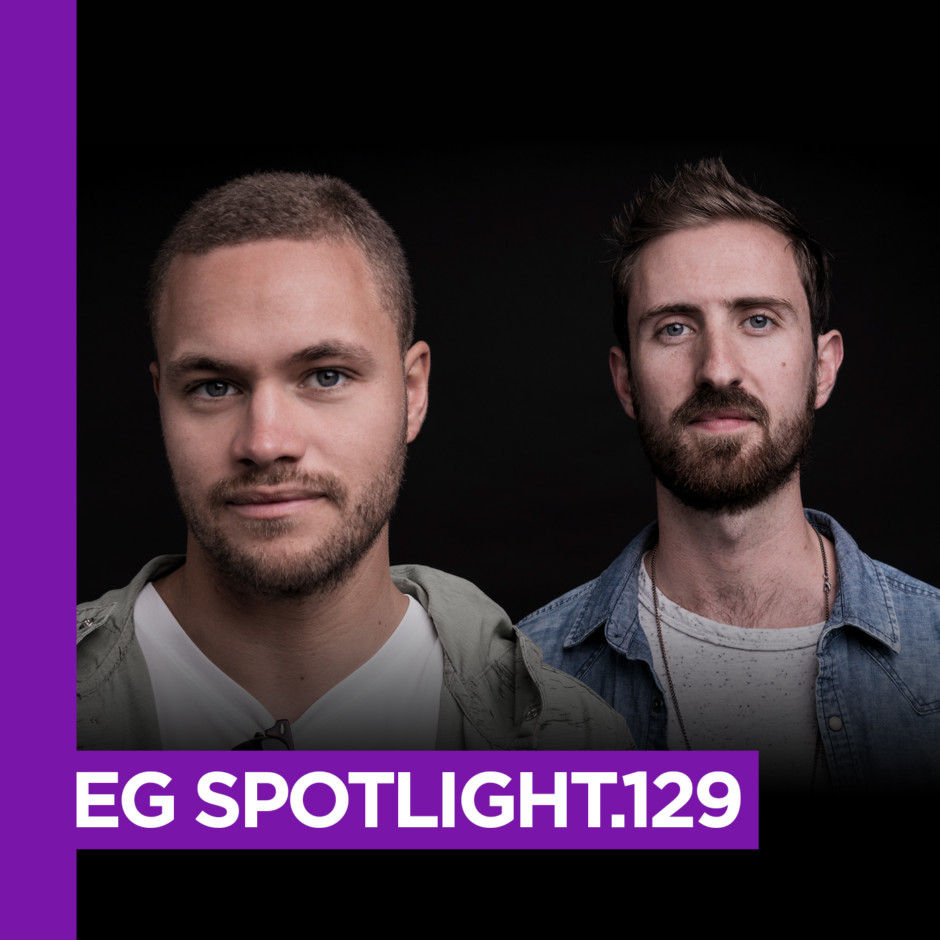 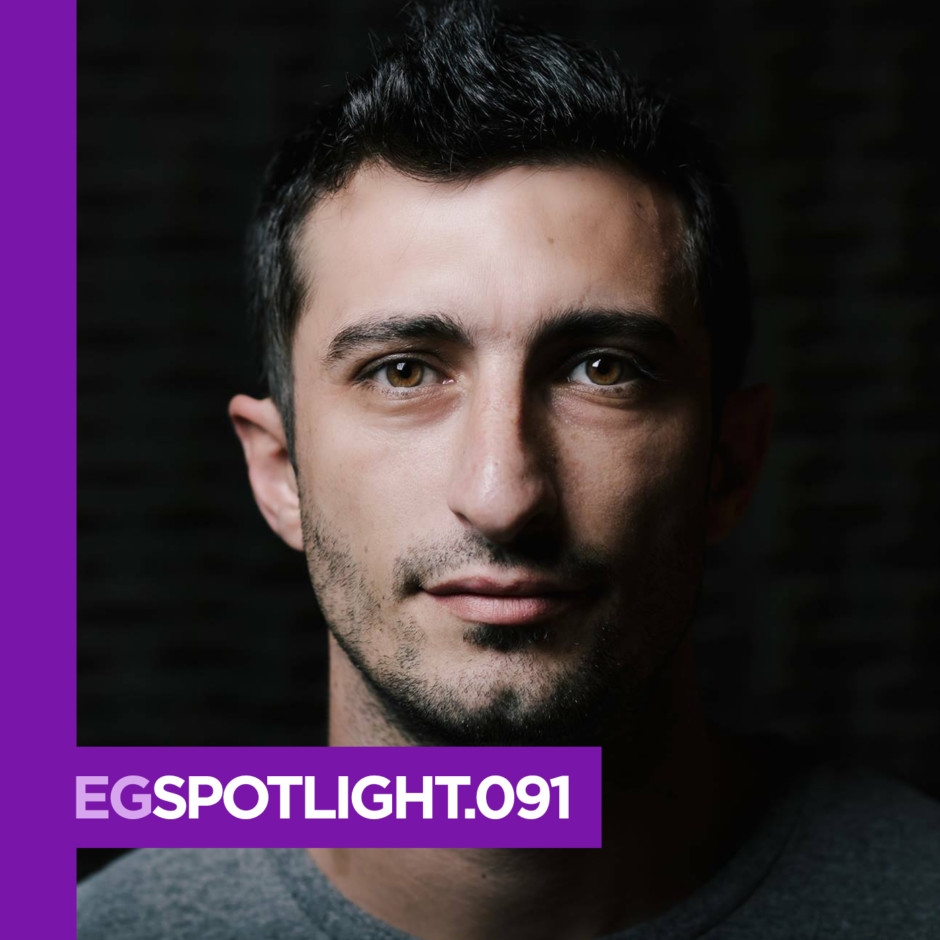 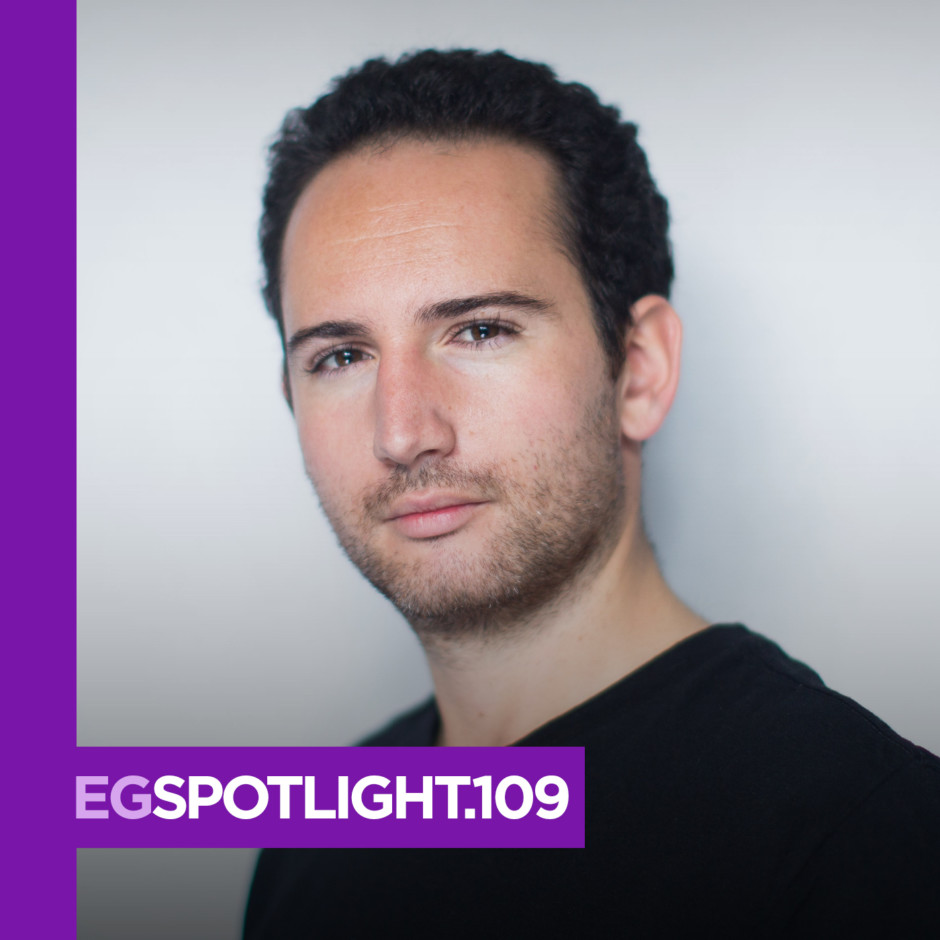 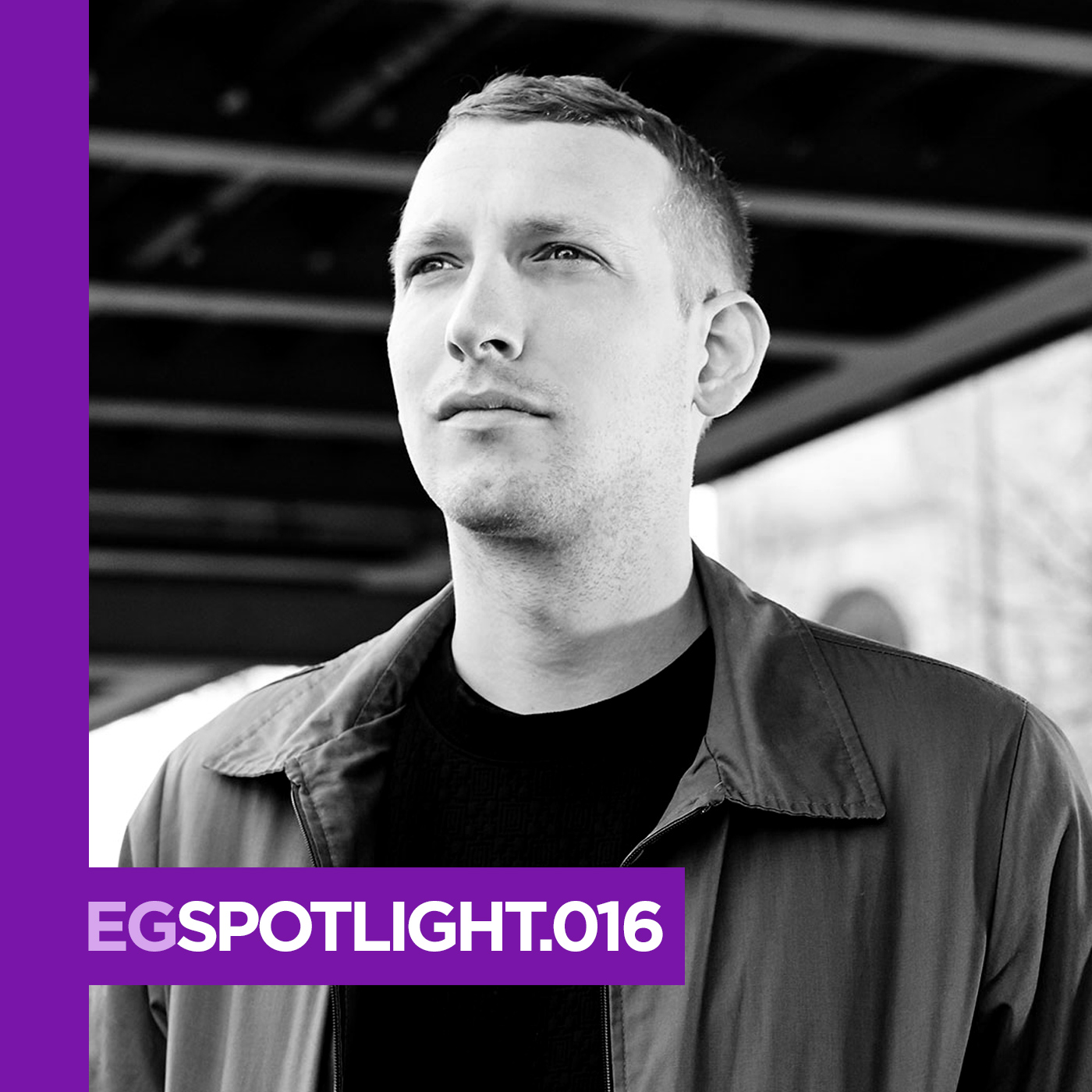